The Aragonese municipalities will receive 7.1 million in aid for the Filomena storm a year and a half ago

The Aragonese city councils will receive a total of 7. 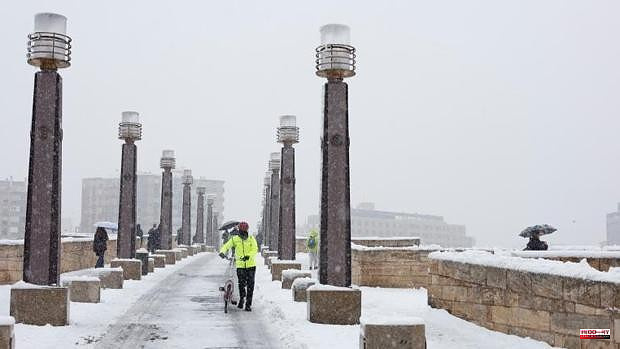 The Aragonese city councils will receive a total of 7.11 million euros in state aid to compensate them for the damage caused by the Filomena storm in January 2021. This aid arrives a year and a half after that storm, which caused substantial extra expenses for infrastructure and damaged municipal equipment, and for the services that the town councils had to deploy to deal with the historic snowfall and the accumulation of ice.

The Government promised aid for those affected, but at this point it has not yet been fully paid. In fact, these funds now awarded to municipalities throughout Spain still have to be completed with the corresponding payment order. At the moment, the resolution of the Ministry of Territorial Policy, published this Wednesday in the BOE, supposes the allocation of amounts, but the money still has to be transferred to the consistories.

In total, this resolution assigns 142.48 million euros to municipalities throughout Spain, to cover actions that cost, as a whole, 290.58 million. The amount not covered by this state aid must be financed by other means by each of the municipalities.

In the case of Aragón, the total cost of the actions amounts to 14.38 million euros, of which these state aids will cover slightly less than half, 7.11 million. Among the beneficiaries are also the three Aragonese provincial councils, in addition to the municipalities.

The city councils and the Huesca provincial council will receive most of this aid assigned to Aragon, 5.63 million euros. For its part, the province of Zaragoza will receive 1.05 million, and 423,656 euros will be distributed among a small number of municipalities in the province of Teruel.

1 Hidraqua and Dinapsis participate as a jury in the... 2 Pedro Sánchez, again with the Spanish flag upside... 3 Rueda censures the docility before the Government... 4 Two hit men from the 'Mocromafia' execute... 5 Biden announces that the US will strengthen its military... 6 Regulated natural gas rates rise 10.4% on average... 7 Calviño, a month and a half ago: "Everything... 8 The Venta del Moro forest fire no longer has a flame... 9 A "blind" shot keeps the wounded guard in... 10 Police rule out that the attack on a shopping center... 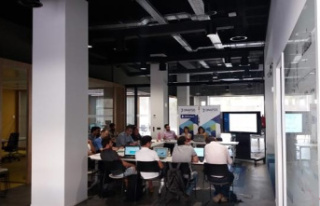