The anger and harsh message of Belén Esteban to the press

Belén Estaban has told on social networks how she is after undergoing an operation to fracture her tibia and fibula live during a test in 'Sálvame'. 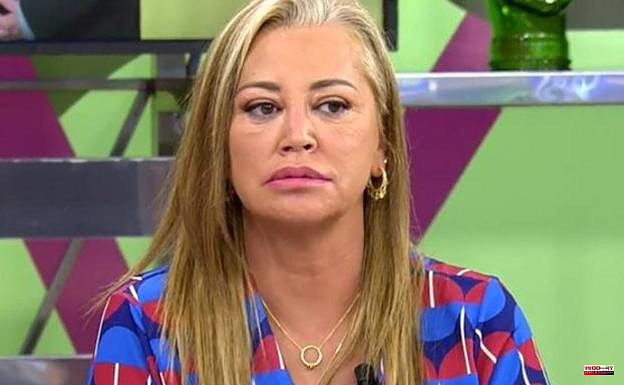 Belén Estaban has told on social networks how she is after undergoing an operation to fracture her tibia and fibula live during a test in 'Sálvame'. The collaborator suffered the accident on April 25 but she did not enter the operating room until May 6. She could not be operated on before "because of some blisters that came out due to the inflammation of my leg," she recounts on Instagram, where she has uploaded a photo of her.

The 'princess of the people' wanted to thank for the signs of affection received. «You do not know how I thank you. Sorry for not being able to answer your calls and WhatsApp », she said. She also thanked the work done by the doctors who treated her.

Belén tells how the intervention was «It lasted 2 hours and 45 minutes and they had to place 2 plates and 20 screws. I had 2 cures in the operating room because they had to sedate me«.

The collaborator of 'Sálvame', who has thanked the press, has also sent a clear message. “I ask, please, that you respect me when I have to leave my house to go to the doctor, since I consider it unnecessary to be photographed or that it is intended that in my current state of health I answer the reporters' questions. I hope the press doesn't get upset." "From now on any news regarding my health, I will give them through my social networks," she stressed.

1 The Ibex 35 advances 1.45% in the session and sets... 2 Seat will review more than 27,000 hybrid cars worldwide... 3 Colonial earns 28 million euros until March, 32% more,... 4 The Government reinforces aid for self-consumption... 5 The dome of the church of the Monasterio de la Alconada... 6 The judges definitively knock down the restrictions... 7 The new wave of the coronavirus already causes an... 8 A delivery man arrested for harassing a client to... 9 Putellas: "If there is something more complicated... 10 Kamel report: no new mandate for the CEO of the CIUSSS... 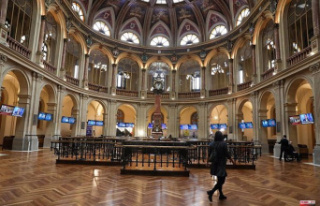