The Alliance appoints its captains

Quebec players Kemy Ossé and Hernst Laroche will act as co-captains of the Montreal Alliance during its first season in the Canadian Elite Basketball League (CBLE), the team announced Thursday. 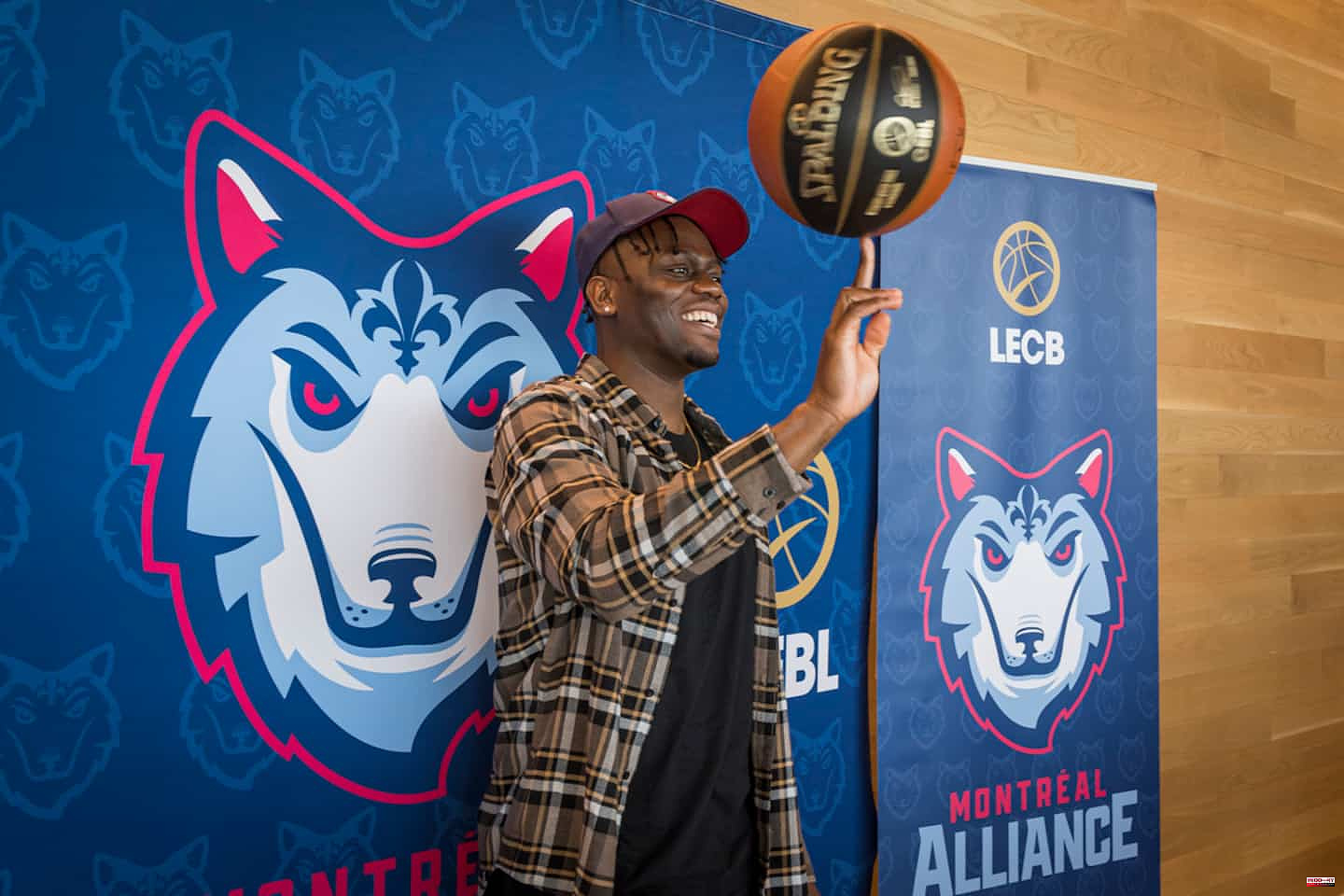 Quebec players Kemy Ossé and Hernst Laroche will act as co-captains of the Montreal Alliance during its first season in the Canadian Elite Basketball League (CBLE), the team announced Thursday.

• Read also: Alliance de Montréal: a heart that beats to the sound of balloons

• To read also: Kemy Ossé: a player on a mission for the Alliance

Ossé is one of three club athletes with LECB experience and the only one to have played more than one season in the league. The Montrealer played the last two seasons in Saskatchewan with the Rattlers, averaging 11.8 points, 4.5 rebounds, 2.2 assists and 27.1 minutes played per game.

“I am honored to be captain of the team,” he said in a statement. It is an honor to have been chosen by [head instructor] Vincent Lavandier, with whom I will have to communicate constantly throughout the season. With the help of Hernst and Vincent, I look forward to mentoring the slightly younger players and doing whatever it takes to lead the team to a championship.”

For his part, Laroche will be in his first campaign in the LECB this summer. The 33-year-old veteran played over nine seasons in Hungary, the Czech Republic, Ukraine, France, Tunisia and Switzerland. He also worked with the Haitian national team during the FIBA ​​AmeriCup prequalifications in 2018.

"I am extremely proud, happy and honored to have been selected as team captain," said Laroche. I look forward to using the experience I have gained over time to guide the younger ones, motivate the team and make sure everyone is on the same page."

For Lavandier, the choice of Ossé and Laroche was natural.

"I like working with two captains," he said. It is important for me to have a player who knows the league well and who is a vocal leader, Kemy, as well as a player with great experience in the professional world like Hernst. Kemy and Hernst are the two ideal players for this role.”

Ossé and Laroche will both play in Montreal as professionals for the first time on Sunday, May 29 when the team hosts the Scarborough Shooting Stars. Previously, the Alliance will visit the Hamilton Honey Badgers in their first ever matchup on Wednesday, May 25. 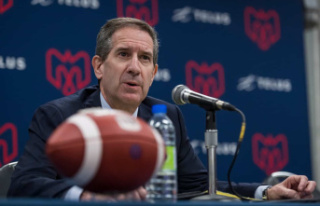 It's finally time for the Alouettes' camp!