WASHINGTON | The Texas Supreme Court on Friday again allowed investigations into parents of transgender children by authorities in the conservative Southern state, overturning a court ruling that had stayed those proceedings. 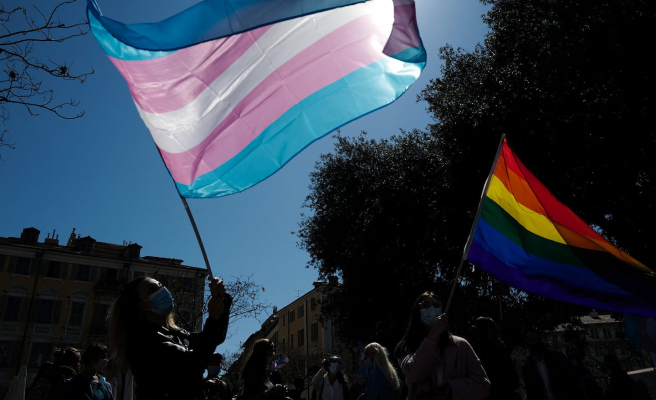 WASHINGTON | The Texas Supreme Court on Friday again allowed investigations into parents of transgender children by authorities in the conservative Southern state, overturning a court ruling that had stayed those proceedings.

• Read also: Nearly half of young LGBTQ people in the United States have thought about suicide in 2021

The appeals court “abused its discretion” in issuing a statewide order, the high court ruled, in its decision seen by AFP.

On the other hand, the authorities cannot resume the investigation targeting the parents of a transgender teenager who had brought the case to justice, ruled the court, considering that this investigation would cause them “irreparable harm”.

"Today's decision is a victory for our clients and the rule of law," according to human rights organization ACLU, hailing a "partial" victory in a tweet.

“While this decision is limited to current plaintiffs, it is clear that the application of this decision causes suffering to young people and their families,” she added.

"These cruel attacks on transgender youth must stop," the organization also said.

As a result of this directive from Governor Abbott, the mother of a teenage transgender girl was suspended by her employer -- Texas Family Services -- and was visited by an inspector who was investigating whether her 16-year-old daughter “was not transitioning from male to female,” according to the complaint filed by the family.

The case had taken on a national dimension, to the point that US President Joe Biden had denounced in this directive a “cynical and dangerous campaign which targets transgender children and their parents”.

The care to be given to transgender minors, just like their participation in sports competitions or the use of the toilets of the sex in which they identify, is the subject of lively debate in the United States where many conservative states have adopted these recent years of restrictive regulations.

1 The United States calls for a ceasefire from Russia,... 2 Access to sports equipment in the sights of Quebec 3 World Championship: Canada bends, but resists Germany 4 Cabaret at the Casino de Montréal: Paul Daraîche's... 5 The Pink Floyd catalog could be sold for $500 million 6 A girl killed by her family during an exorcism; her... 7 A mother and her son sentenced to 16 and 12 years... 8 Algeria sentences to death an activist that Spain... 9 Pimping: eight arrests for luring in Quebec 10 Jesús Santolaya Heredero, honorary member of the... 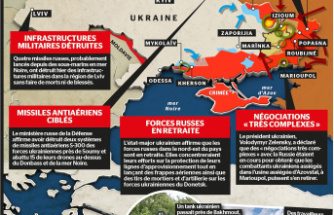 The age of international politics 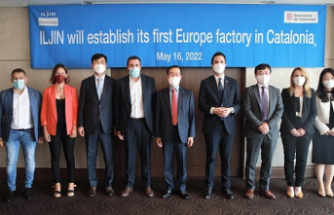 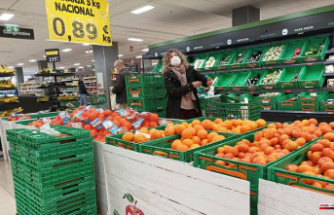 The United States calls for a ceasefire from Russia,...