Foreign Minister Annalena Baerbock has condemned the votes announced in several Ukrainian regions on joining Russia as a "mockery" of Ukraine and the United Nations. 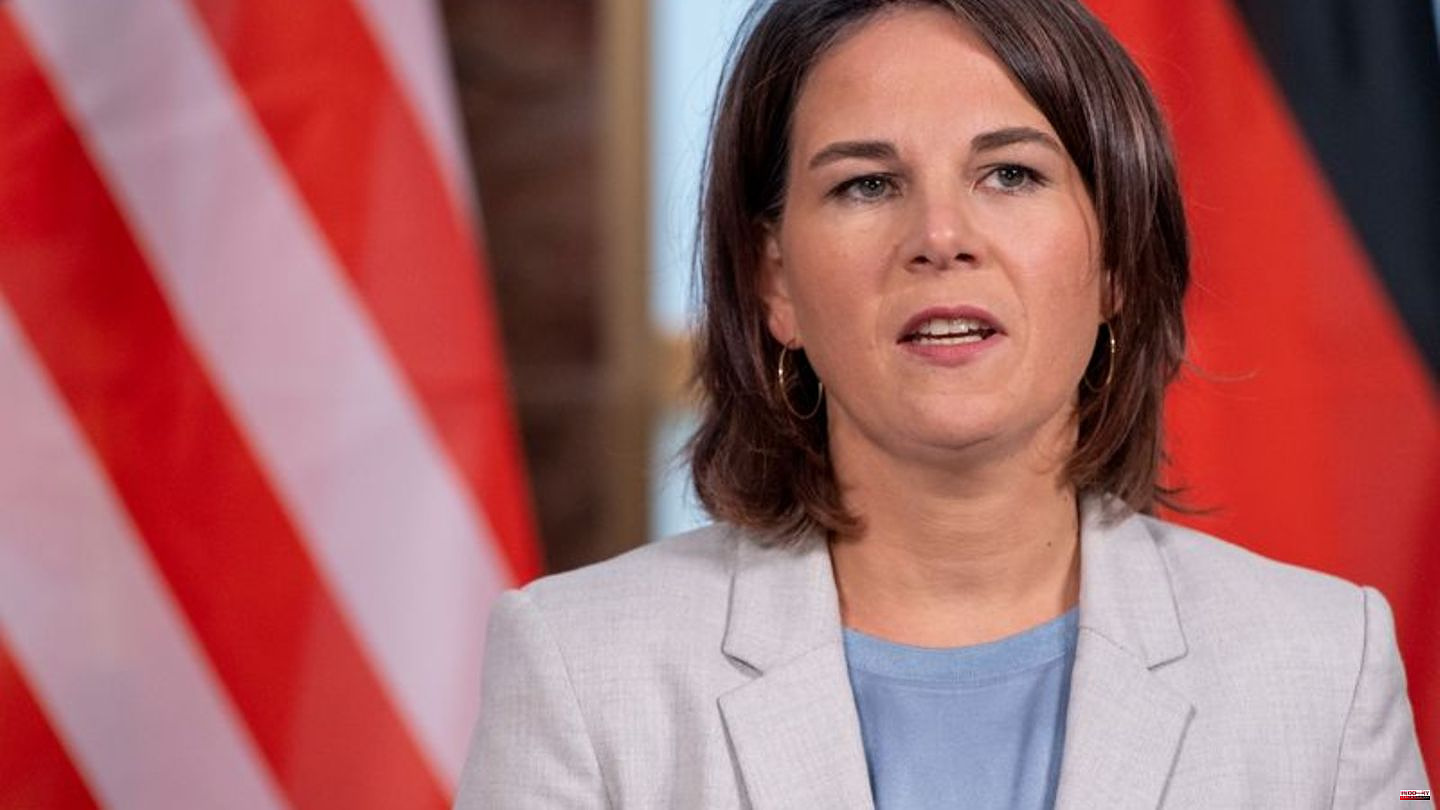 Foreign Minister Annalena Baerbock has condemned the votes announced in several Ukrainian regions on joining Russia as a "mockery" of Ukraine and the United Nations. The renewed provocation should not result in a move away from support for Ukraine for fear of a further escalation of the conflict, the Greens politician warned in the ARD "Tagesthemen". She spoke from New York, where she is staying for the 77th General Debate of the UN General Assembly.

"With all caution, with all the responsibility that we have, we must not allow ourselves to be fooled by this renewed provocation. Instead, we must continue to support Ukraine with full responsibility for peace in Europe," said Baerbock. "The arms deliveries will continue because they will save lives," she assured.

The international community will make it clear "that a so-called vote held at gunpoint in the head can never be accepted," said the Foreign Minister, referring to the mock referendums in the occupied territories. The fact that these were announced at the start of the UN General Assembly in New York shows "how much the Russian President tramples on the United Nations, international law, actually every other country in the world." Because the Russian war of aggression is now even more in the focus of the assembly, which signals to other countries that their issues and concerns are not really given space.

Baerbock also made it clear that she sees the planned votes as an act of desperation on the part of Russian President Vladimir Putin in view of the recapture of large areas by Ukraine: "Since he is currently not making any progress militarily, he is now taking this step," said Baerbock. The Russian "regime" massively underestimated "that you can't march through to Kyiv in a few days." Putin also underestimated the international unity in rejecting such a breach of international law. 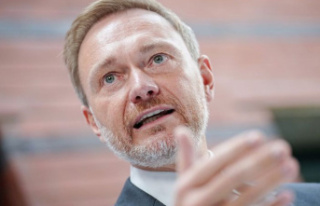