Tens of thousands protest against the Czech government's Ukraine policy

The demonstrators called for the resignation of the centre-right government of Prime Minister Petr Fiala, which has only been in office since December. 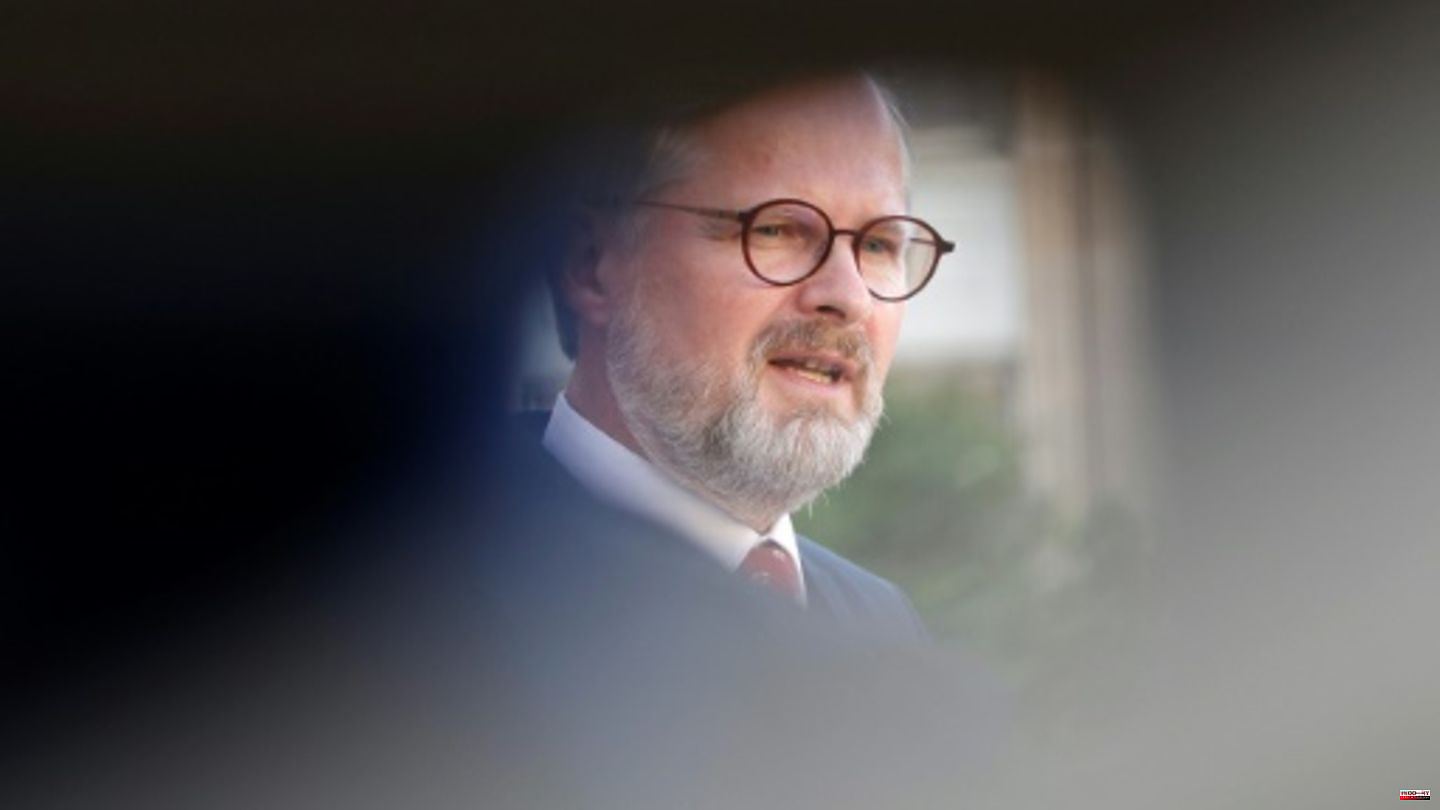 The demonstrators called for the resignation of the centre-right government of Prime Minister Petr Fiala, which has only been in office since December. "The best for the Ukrainians and two sweaters for us," read one banner. The government was thus accused of supporting Ukraine with sanctions against Russia, but not helping the Czechs, who were suffering from massively rising heating costs as a result.

Energy prices are currently rising across Europe because the EU is buying far less natural gas from Russia because of the war in Ukraine.

The Czech Republic, which currently holds the EU Council Presidency, has taken in around 400,000 war refugees from Ukraine and has supplied the country with significant amounts of military goods and humanitarian aid. On Friday, Fiala's government survived a vote of confidence in parliament requested by former Prime Minister Andrej Babis' populist ANO party and a right-wing extremist party.

Speaking of Saturday's demonstration, Fiala said it was organized by "pro-Russian individuals close to extremist positions" whose interests ran counter to those of the Czech Republic. "It is clear that there are Russian propaganda and disinformation campaigns on our territory and some people just listen to them," the head of government criticized. 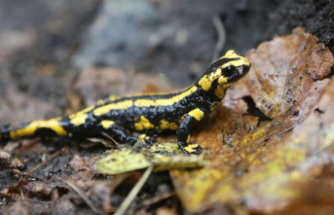 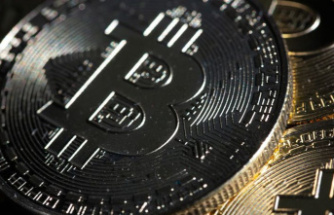 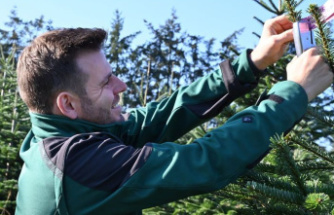 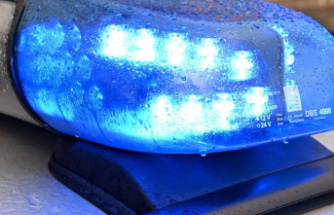 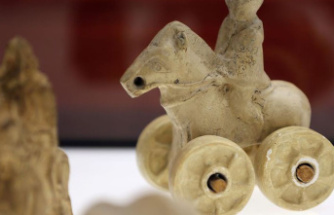 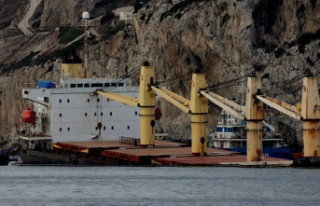 Shipping: Shipwrecked off Gibraltar: Difficult to...