Tennis: John McEnroe evokes a boycott of Wimbledon after the exclusion of Russian and Belarusian players

Former players now television consultants, John McEnroe and Tim Henman discussed the subject of the suspension affecting Russian and Belarusian athletes at the next Wimbledon tournament. 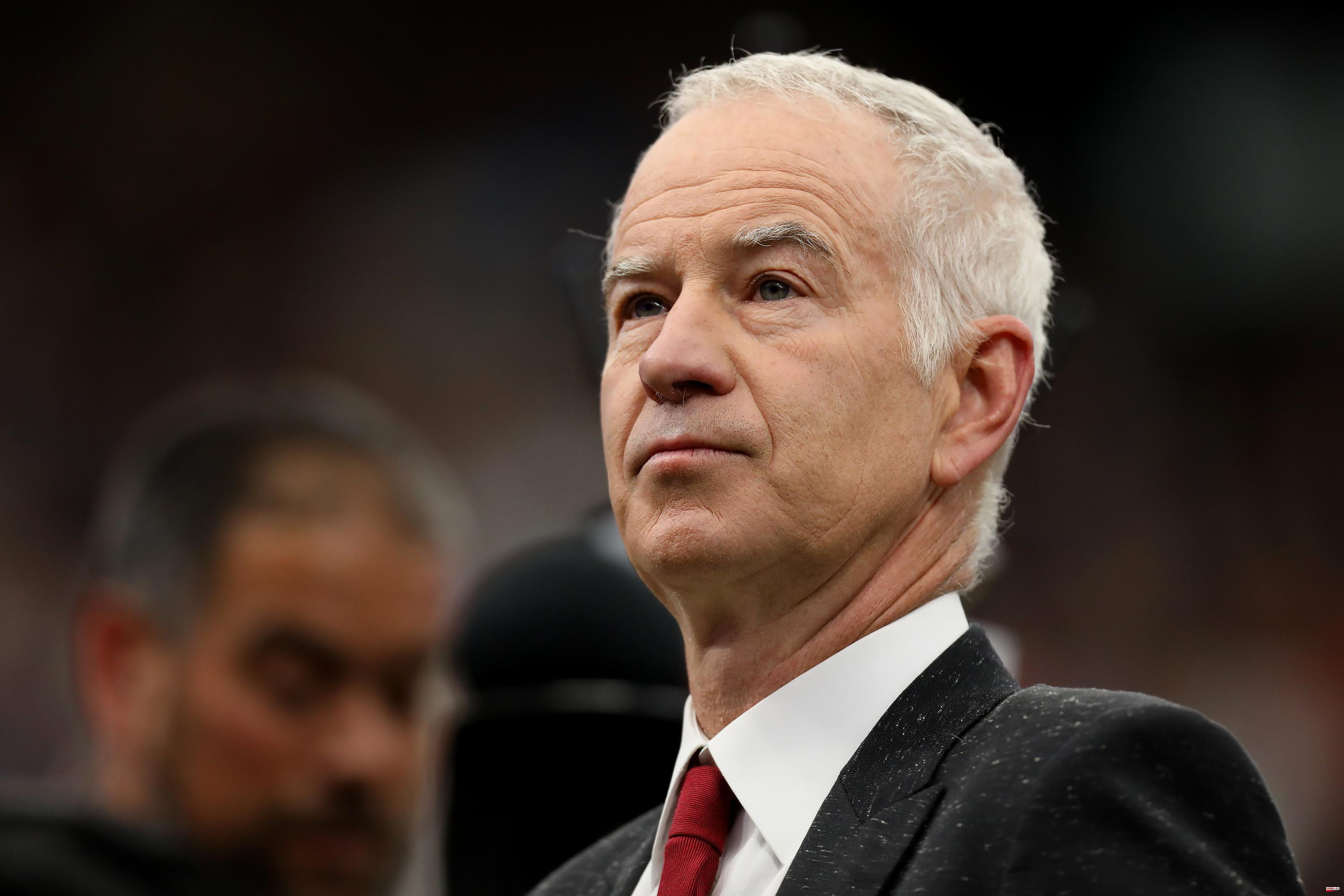 Former players now television consultants, John McEnroe and Tim Henman discussed the subject of the suspension affecting Russian and Belarusian athletes at the next Wimbledon tournament. The opportunity for the American and the British to oppose diametrically different opinions. While the ATP and the WTA, in reaction to these exclusions, indicated that they would not issue points for this event, players are now wondering about their participation in the third round of the Grand Slam 2022.

Naomi Osaka has thus confided that she was inclined not to play this year in England. "She only speaks for herself," tempered Tim Henman, four-time semi-finalist at Wimbledon, surprised by the position of the Japanese and convinced that the prestige of the tournament will be enough to attract the stars of the little yellow ball.

Three times winner on the London lawn, John McEnroe is not at all of this opinion. The American regretted on Eurosport the absence of the representatives of these two countries, collateral victims according to him of the conflict between Russia and Ukraine. "I think Wimbledon made a mistake in deciding this and it's aggravated by the fact that the ATP and WTA are saying there will be no points awarded," said the former left-hander who opened. the door to a boycott. "If the players really believe that Wimbledon made a big mistake by not allowing Russians and Belarusians to play, then they could boycott the tournament," added the player with seven Grand Slam titles.

1 A defendant in the Villarejo case asks the judge to... 2 Escrivá will include 10% incentives in Companies... 3 Suspicion of rape of minors: singer Jean-Luc Lahaye... 4 Mañueco charges Sánchez and Tudanca accuses him... 5 Albares will explain tomorrow to Torres the new stage... 6 These are the reasons why 258 patients were admitted... 7 The shipyards of La Naval de Sestao, the only ones... 8 Galicia extends to Don Felipe the affection that he... 9 “Phoenix” takes command at Bayona Sailing Week 10 Ligue 1: search at the headquarters of Losc 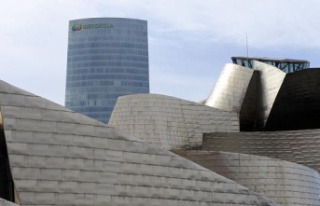 A defendant in the Villarejo case asks the judge to...