The German Davis Cup team remained on the tennis court for minutes after the bitter quarter-finals end and looked at the cheering Canadian fan block shortly after midnight with a petrified expression. 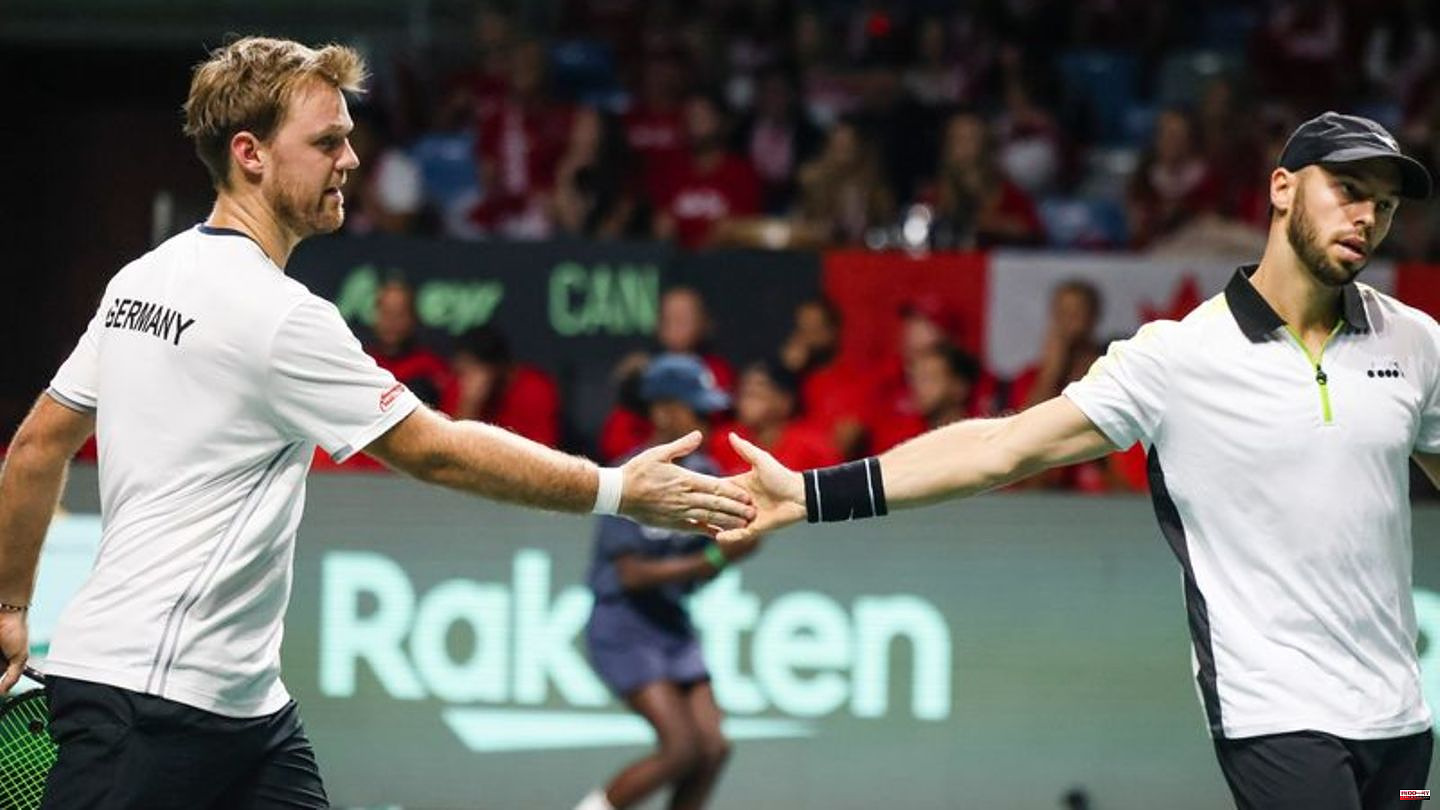 The German Davis Cup team remained on the tennis court for minutes after the bitter quarter-finals end and looked at the cheering Canadian fan block shortly after midnight with a petrified expression. When Tim Pütz and Kevin Krawietz entered the sparsely occupied press conference room at 12:30 a.m., the disappointment was still huge, but they looked ahead full of energy. "That's not enough for us. We want more and we'll do everything for it," Pütz promised early on Friday morning.

What this "more" means is clear: Germany is longing for the first title in the prestigious national competition since 1993. Jan-Lennard Struff's opening success over Denis Shapovalov at this year's final tournament was not enough. After a strong performance, Oscar Otte lost to Felix Auger-Aliassime, sixth in the world rankings. Krawietz and Pütz, who had never lost a Davis Cup double before, were beaten by Shapovalov and Vasek Pospisil.

Go on vacation with your head held high

After an exhausting season, the German selection can still start the short holiday with their heads held high. "We also have to look at where we come from and consider who we have available," said Pütz, drawing attention to Olympic champion Alexander Zverev, who was absent in Málaga due to injury. "When he's there, he makes us a little stronger," said the doubles specialist.

Zverev should help when the DTB team launches the next attack on the "ugliest salad bowl in the world", as the trophy in the Davis Cup is mockingly called, 30 years after the last title win. According to team boss Michael Kohlmann, the 25-year-old has signaled his readiness for the competition.

"In general, Sascha definitely makes us better," said Kohlmann. Zverev "generally also announced that he would be there". The German word "general" leaves a certain amount of leeway. However, a tough rejection by Zverev sounds different.

In the spring, Zverev led Germany to success in the qualifying duel in Brazil. In the intermediate round in Hamburg, the twelfth in the world rankings sat behind the gang as a noble fan. "He showed that he also wants to win this cup," said Kohlmann. The 48-year-old added he's convinced he'll see Zverev 'in any round' next year.

But even without Germany's best tennis players, the men's squad does not have to hide. "It was a bitter defeat today, but the whole team showed that we can keep up with any team," said Krawietz. The Germans were definitely able to keep up with Canada. With Zverev, they may soon be able to win against the North Americans. 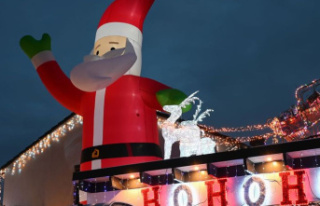