Ten people were injured of varying degrees after a van and a car collided this Friday in the Coruña town of Porto do Son. 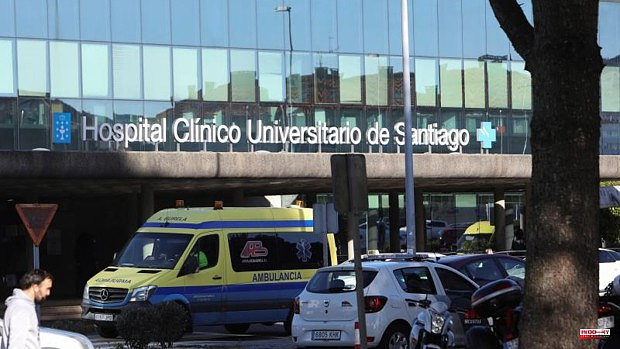 Ten people were injured of varying degrees after a van and a car collided this Friday in the Coruña town of Porto do Son. The health services had to transfer the seven occupants of the van and the three of the car, one of them in a medical helicopter.

According to 112 Galicia, the event occurred around 8:00 p.m. on the road between Porto do Son and Portosín, at the height of Aguieira beach. At that time, the Integrated Center for Emergency Attention received a call from several private individuals who alerted them to the incident, as reported by Europa Press.

At that time, the managers of 112 reported the event to the Galician Health Emergencies-061, which mobilized a medicalized helicopter to the area to attend to the injured people and in which, finally, one of them had to be evacuated to the Hospital Complex. University of Santiago after being released by the Boiro and Ribeira Firefighters.

In addition, the emergency center requested the collaboration of the members of the GES of Noia, the Traffic agents and the Police and Civil Protection of the town. Likewise, they also brought the situation to the attention of the Psychological Intervention Group in Catastrophes and Emergencies (Gipce) in case their collaboration was necessary.

On the other hand, 112 Galicia has also reported that, after 7:30 p.m. this Friday, there was a road exit in the Pontevedra town hall of Silleda.

Around that time, the emergency service received an alert call through the vehicle's eCall emergency system. In addition, almost at the same time, a private person contacted the 112 operators to report an overturned vehicle at the Laro parish roundabout.

With this information, the Integrated Emergency Care Center requested the intervention of health emergency professionals and the Silleda Fire Department. In the same way, he requested the collaboration of the agents of the Civil Traffic Guard and the Local Police to restore safety conditions on the road.

Already at the point, the Firefighters informed 112 Galicia that three people were traveling in the accident vehicle, a woman and two minors, who had to be treated by health professionals.

1 One in five reptile species are in danger of extinction... 2 They tried to board the Tenerife ferry with 30 kilos... 3 In a luxury villa and with the light 'hooked':... 4 Luis Enrique: "There'll be surprises before... 5 Miguel Yanguas crosses the Marbella Master's... 6 Why India's most poor children are falling further... 7 A new, unusual superyacht concept features a huge... 8 Correos projects that the strike will be followed-up... 9 The average mortgage is 613 euros annually due to... 10 Elon Musk and Twitter sue investor over takeover offer... 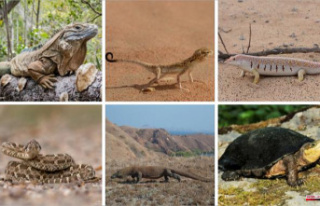 One in five reptile species are in danger of extinction...