Ten ideas: Meaningful gifts for eight-year-olds that kids will love

When it comes to giving gifts, it's not the price that counts, it's the selection. 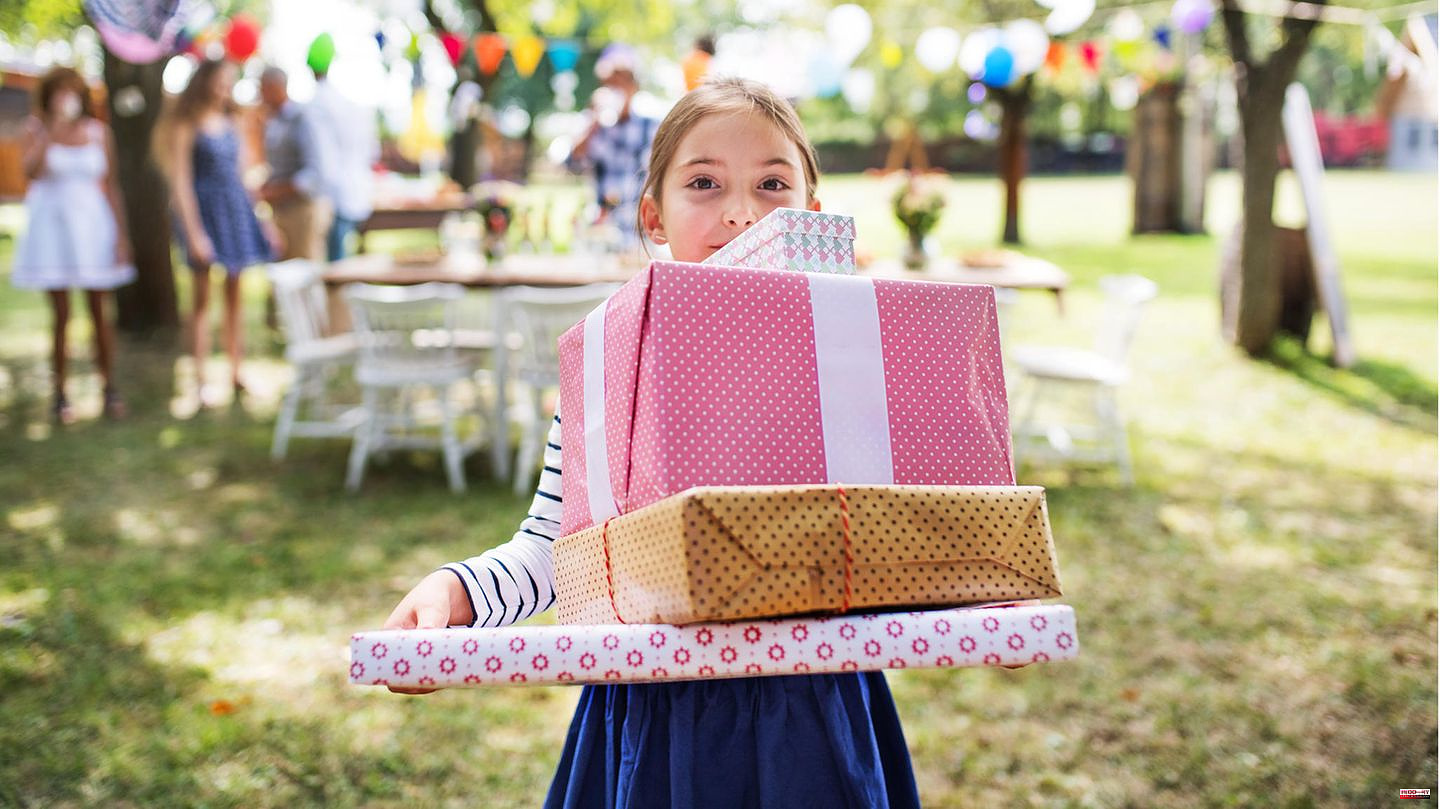 When it comes to giving gifts, it's not the price that counts, it's the selection. The gift should match the recipient. Personal preferences and age play an important role in the choice of gift. Are you looking for meaningful gifts for eight-year-olds? Here are ten age-appropriate ideas.

The creative game "Logic Pyramid" encourages children to solve tricky logic tasks. Children must answer questions such as "What symbol is missing from the logical sequence?" or "What number are you looking for?" The exciting gaming atmosphere of the pyramid and the large number of different puzzles are intended to train logical thinking, concentration and the power of combination.

Wondering what the term "Beyblade" is all about? The term originally appeared in a Japanese comic and was adopted by an animated series. As toys, the colorful tops are used as battle tops and compete against each other in arenas. The winner is whoever can rotate the top the longest. The "Beyblades" are driven with a kind of ripcord.

Lego has delighted many generations and is as popular today as ever. Complex building sets that children from the age of eight can put together themselves are also suitable as gifts for eight-year-olds.

Board games are ideal as a gift, because the recipient can play with siblings or the whole family. There is a large selection of different games, it is important that the game given away is suitable for children aged eight and over. Otherwise, it could be too complicated and lead to frustration. A popular classic game, for example, is "Activity", which is also available in the "Junior Edition" for children.

Magnetic toys have the great advantage that the structures built are extremely stable. Children can build numerous geometric shapes with this magnetic construction toy, so the only limit is your imagination.

The book "The Art of Drawing" is a drawing school for children that teaches drawing step-by-step. It contains the most important drawing basics as well as child-friendly exercises. The book encourages the creativity and talent of children who want to deepen their knowledge.

Children's attention spans are constantly increasing, and eight-year-olds can concentrate on a task for a long time. Therefore, the "Windmill" experimental kit could be a nice gift. He shows children how electricity is generated from wind. Children can playfully try out how the inclination of the rotor blades affects the generation of energy or which wind strength is optimal. You can even harvest usable energy that goes into a rechargeable battery.

There are numerous creative ways to paint and draw. Scratch books are one of them. The book includes a pen that children can use to scratch the top layer off the page. Colorful colors in a rainbow look are hidden underneath.

A starry sky projector is versatile and popular with both (small) children and adults. The device conjures up a colorful starry sky on the ceiling, which also moves. The effect comes about through the rotation of the projector. As a gift for children, the gadget provides colorful variety and fun, because the projector even has a sound function (e.g. for music) to match the projected starry sky.

Tip: You can easily save money with a voucher from MyToys. 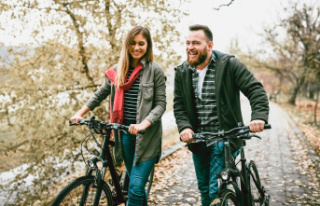 Riding a bike: How to make your bike fit for the cold...