Prince Andrew's ex, Sarah Ferguson, not only had a difficult time in her marriage: Even as a teenager, the Duchess had to fight "anxiety and eating disorders". 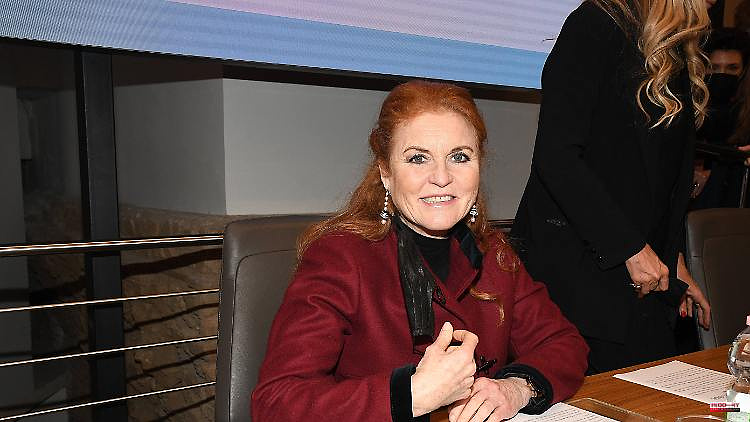 Prince Andrew's ex, Sarah Ferguson, not only had a difficult time in her marriage: Even as a teenager, the Duchess had to fight "anxiety and eating disorders". "Fergie" now wants to put her painful experiences on paper in 22 books - and unpack about the generational trauma.

Sarah "Fergie" Ferguson still wants to break into the book business. Prince Andrew's ex-wife has signed a new book deal with Australian publisher Serenity Press, according to People magazine. This should include 22 books, three of which should therefore be young adult novels.

In terms of content, it should be about her own painful experiences that she went through in her teenage years, according to the report. Ferguson had a privileged childhood, attended an expensive boarding school and took part in tournaments as an ambitious rider. Later she was able to work in a PR agency and then gained a foothold in a publishing house in London. There was never a lack of money.

But the supposed luxury life also had its downsides, which the Duchess now wants to work through by writing books. "I wanted to tell my story of growing up with anxiety and an eating disorder and witnessing firsthand the effects of generational trauma. It's always there for me and it all started with the loss of my mother," Ferguson said in a statement.

Her mother left the family in 1972 and moved to Argentina with polo player Héctor Barrantes. In 1998 she died there in a car accident. For the Duchess, this was a psychological disaster - especially as a young woman. For the 62-year-old, young adults "with all their unbelievable triumphs and heartbreaking failures" are a suitable "backdrop for powerful stories".

It is not the first time that the Duchess of York has written books. She has already published biographies, children's books and cookbooks. Her latest youth novel "Demon's Land" is scheduled for release in June 2022, according to Serenity Press. Another book will follow in 2023. 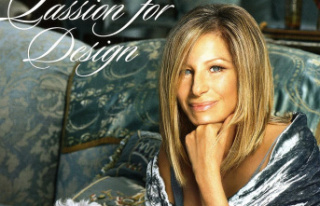