Telefónica sells 7% of Prisa for more than 34 million

Telefónica has reported this morning in a relevant fact sent to the National Securities Market Commission (CNMV) that it has divested of 7. 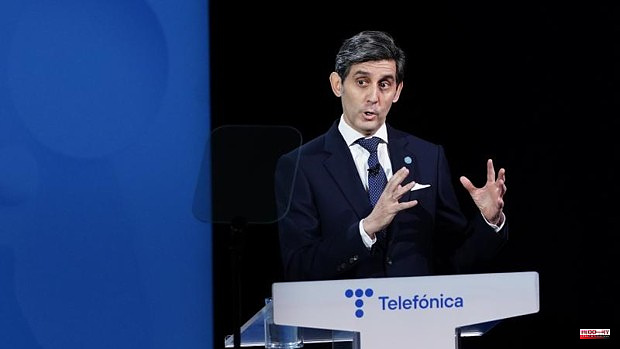 Telefónica has reported this morning in a relevant fact sent to the National Securities Market Commission (CNMV) that it has divested of 7.076% of the capital of Prisa. An operation with which you substantially reduce your exposure to the communication group.

«Telefónica informs that it has signed an agreement with the company Global Alconaba, S.L., for the sale of 50,147,058 shares of Promotora de Informaciones, S.A. (“Prisa”), equivalent to 7.076% of the share capital of said company, for an amount of 0.68 euros per share, payable in cash“, reads the relevant fact. Thus, the operation supposes for the teleco enter more than 34 million euros.

After that, Telefónica's current participation in Prisa remains at 1.953% of the company's share capital.

1 Ligue 1: Antoine Kombouaré will finally stay in Nantes 2 Cannes Film Festival: Tom Cruise, Patrouille de France...... 3 Maroto announces that "in a matter of days"... 4 Liberbank customers will not be able to use Bizum... 5 The Ibex 35 dawns with a fall of 0.61% and defends... 6 Organizations want to make mental health an election... 7 The collapse of Wall Street stops the European stock... 8 'Cathedral 1221': learn about the Middle... 9 Virtual and educational reality 10 Spain will stop requiring the Covid certificate from... 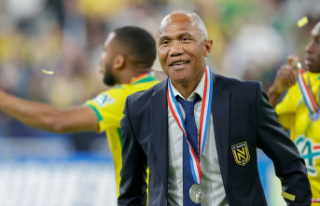