Tegel: Study: Aircraft noise has a long-term effect on some bird species

According to biologists, decades of aircraft noise at Berlin's Tegel Airport have left their mark on the behavior of some bird species. 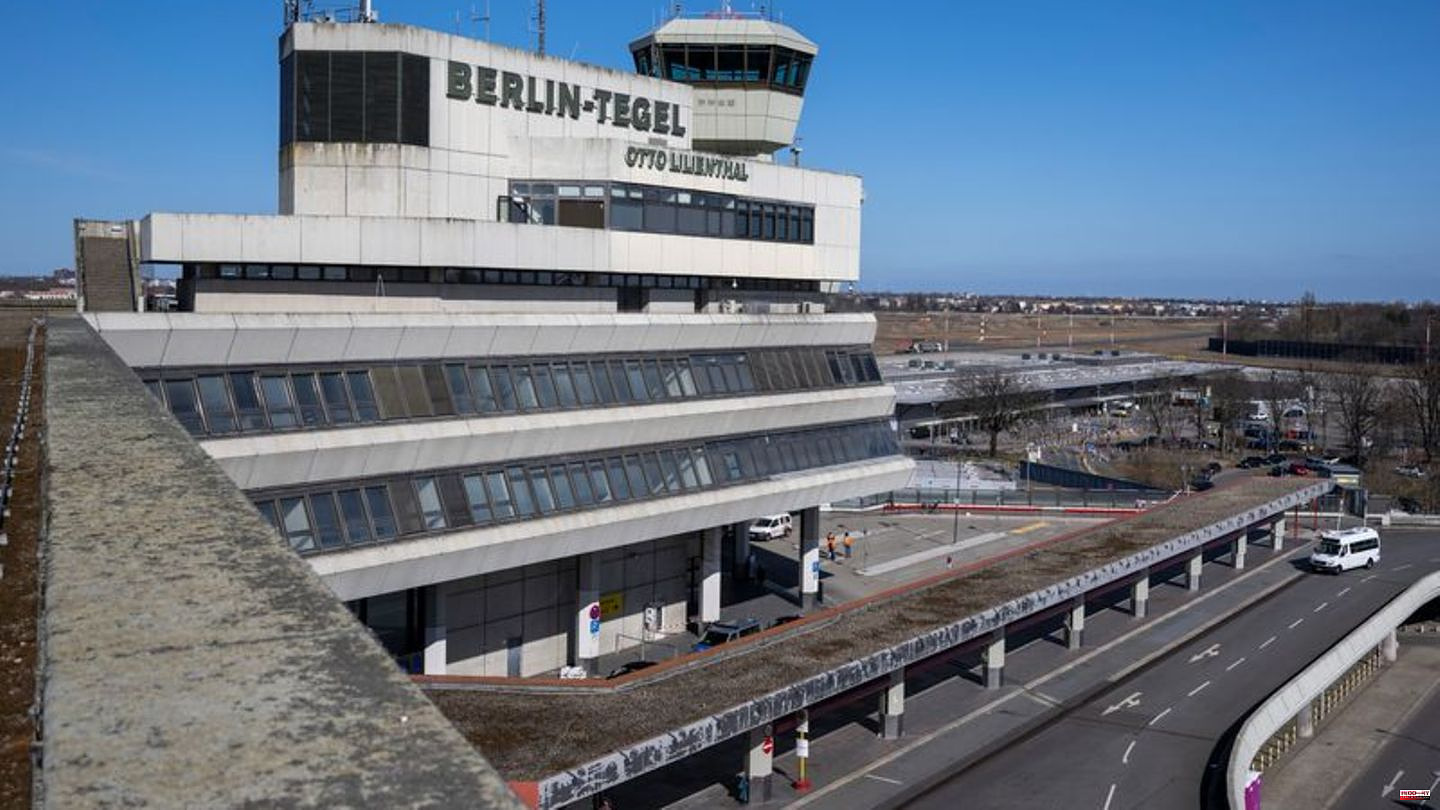 According to biologists, decades of aircraft noise at Berlin's Tegel Airport have left their mark on the behavior of some bird species. Even half a year after the closure of the international airport in 2020, species such as blackbirds near the former runway started their morning song earlier than their conspecifics in quieter places. This is reported by Léna de Framond and Henrik Brumm from the Max Planck Institute for Biological Intelligence (in the process of being founded) in Seewiesen, Bavaria, in a recent study.

The comparatively early singing of birds in the Tegel approach path had already been shown in a study in 2016, when there were still flight operations. According to the researchers, animals seem to send out their signals there earlier so that they don't get lost in the noise of the turbines. The song contains vital information, such as defending your territory and attracting partners.

"Overall, we show that noise pollution can have long-lasting effects on animal behavior and that eliminating noise does not result in an immediate recovery in some species," the authors state in the Proceedings of the Royal Society B. The good news: for the majority of the species examined, a normalization of the singing times was already seen in spring 2021. This affects, for example, robins, several species of tit and great spotted woodpeckers.

Postponement of the morning choir up to 20 minutes

According to the study, however, blackbirds, nuthatches, song thrushes, wood pigeons and blackcaps near airports were still heard much earlier in 2021 than their conspecifics in quieter places. "The observed shift in the morning chorus is up to 20 minutes, depending on the species," said project manager Brumm, whose scientific career began in the capital. "One might think that it wouldn't make a huge difference. But in birds, the morning chorus is meticulously timed, right down to the order in which bird species begin singing. Being five minutes late can affect reproductive success."

According to the authors, two mechanisms could be behind the different reactions depending on the species. "In some species, such as the robin, the individual seems to be able to adapt quickly to the changed noise level," said Brumm. In the case of species such as blackbirds, which still sing as early as when there were loud take-offs and landings, the population has probably changed as a result of decades of noise - so that early risers are more likely to be found near the airport. "It will probably take a few generations for singing times to return to normal."

Years ago, when the Tegel closure was announced, the researchers recognized the opportunity for the before-and-after comparison, Brumm said. For the current study, the early-morning birdsong was recorded in May 2021 at a distance of about 150 meters from the former airport site in Jungfernheide. There were also recordings of quieter control locations in Berlin. Background noise was also recorded separately and taken into account. The data were compared to those from the first study.

After more than 70 years, the last plane took off from Tegel on November 8, 2020. Twelve years after the closure of Tempelhof Airport, Berlin concentrated its air traffic at the Schönefeld location. BER was opened there at the end of October 2020. A research and industrial park and apartments are now being built on the former airport site in Tegel. 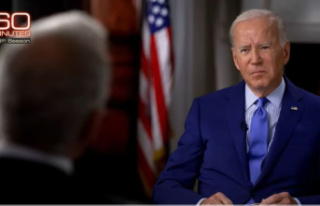