Ted-Lindsay Trophy: McDavid in the tradition of Gretzky and Lemieux

National Hockey League (NHL) players seem to have much the same judgment as journalists covering their activities, as forwards Connor McDavid and Auston Matthews are among the finalists for the Ted Lindsay Trophy this year. 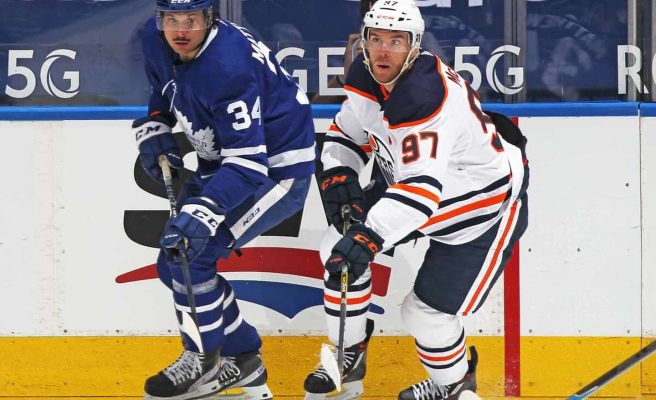 National Hockey League (NHL) players seem to have much the same judgment as journalists covering their activities, as forwards Connor McDavid and Auston Matthews are among the finalists for the Ted Lindsay Trophy this year.

Also in the top 3 of the Hart Trophy race, awarded to the most valuable player to his team, the two men were chosen by their fellow NHLers. The other skater in the running is Nashville Predators defenseman Roman Josi. For the Hart Trophy, however, New York Rangers goaltender Igor Shesterkin is the third candidate.

McDavid topped the Bettman Circuit with 123 points, en route to the fourth Art-Ross Trophy of his career. He could now pocket his fourth Ted-Lindsay: Wayne Gretzky and Mario Lemieux are the only hockey players to have won this award at least four times.

For his part, Matthews secured the Maurice-Richard with 60 goals. If crowned, he will become the first American since Patrick Kane of the Chicago Blackhawks in 2015-16 to receive the MVP award in the eyes of his union colleagues.

Finally, Josi amassed 96 points, including 73 assists, in 80 games. The Swiss played more than 2,000 minutes, finishing fourth in the NHL in that regard. Only one other fullback has won the award formerly named Lester-B.-Pearson, Bobby Orr in 1974-75.

Unlike the Ted-Lindsay, whose finalists are determined by a vote of the Players Association, those for the Hart Trophy are decided by the Professional Association of Hockey Writers. The identity of the winner will be revealed later in the playoffs. 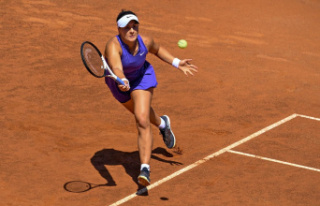