Teachers' Association: Up to 40,000 teachers are missing

According to estimates by the German Teachers' Association, up to 40,000 teachers are missing at the beginning of the school year. 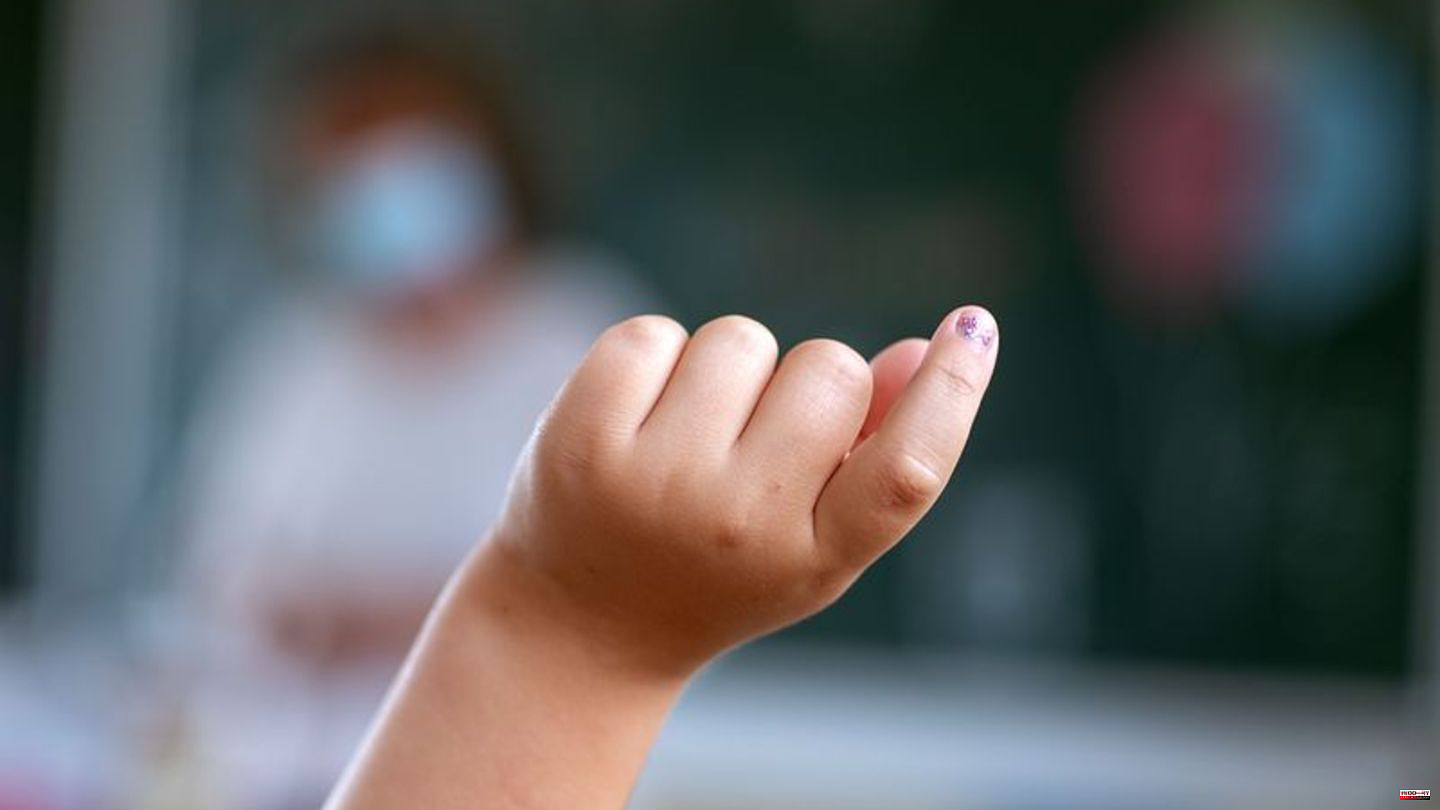 According to estimates by the German Teachers' Association, up to 40,000 teachers are missing at the beginning of the school year. The provision of lessons has deteriorated in all federal states, said association president Heinz-Peter Meidinger of the German Press Agency. "Nationwide, we assume a real gap of at least 30,000, maybe even up to 40,000 vacancies."

The situation of filling positions with fully trained teachers has "compared to the previous year significantly worsened," said Maike Finnern, Chairwoman of the Education and Science Union (GEW). "Lessons are canceled right at the beginning of the school year, larger learning groups, cutting funding offers, reducing the timetable, etc. are the order of the day," said Udo Beckmann, chairman of the Education and Training Association (VBE).

Alarm messages from the countries

The school year has now started in 11 of the 16 federal states. Hesse, Rhineland-Palatinate and Saarland will follow next week, and the following week it will start again in Bavaria and Baden-Württemberg. Traditionally, the two southerners are the last to go on summer vacation.

The first alarm reports were already coming from individual countries: In Bavaria, shortly before the summer holidays, it was said that classes would have to be canceled in the new school year in order to have enough teachers as class teachers. In the federal capital Berlin, the school year began with more pupils than ever before, while at the same time 875 teachers were missing. From Saxony, Minister of Education Christian Piwarz (CDU) said at the beginning of the school year: "Overall, the situation with regard to teaching remains tense".

Teachers' Association President Meidinger said that the up to 40,000 vacant teaching positions are an estimate, since school has not yet started again in all countries. "But the numbers known so far are dramatic," he added. Like VBE boss Beckmann, Meidinger also speaks of class cancellations, shortened timetables, canceled additional offers at the beginning of the school year. In Germany there are more than 800,000 teachers at schools and vocational schools.

There have been complaints about a shortage of teachers for years. However, the situation seems to be getting worse because several problems are now overlapping:

- The general shortage of skilled workers is also affecting schools. In June, the managing director of the Leibniz Institute for Research and Information in Education (DIPF), Kai Maaz, spoke of impending struggles over distribution in the training and labor market.

- Although there is a shortage of staff, according to the Federal Statistical Office, more teachers are opting for part-time work. In the 2020/2021 school year, almost 40 percent did not work full time, the highest rate in ten years.

- According to the Conference of Ministers of Education (KMK), the number of schoolchildren is increasing due to more births and immigration - there are currently almost eleven million schoolchildren in Germany. There are now more than 150,000 students from Ukraine.

- Political decisions such as the expansion of all-day schools, specifications for inclusion or language support further increase the need for staff in schools.

- There is still a risk of staff shortages due to illness and isolation regulations in the event of a corona infection. Pregnant teachers are also absent because, according to Meidinger, they are banned from working almost everywhere because of Corona.

- The range of career changers and lateral entrants is shrinking. "Here, too, the labor market is now often empty," said GEW boss Finnern.

The KMK is "currently placing a major focus of its work on recruiting skilled workers," as its President Karin Prien (CDU) explained when asked. As possible short-term measures to "ensure the reliable supply of lessons" she named the use of substitute teachers and "in individual cases also a merging of school classes". She added: You don't just have to think in terms of individual years or election periods, but think about the development of education ten or twenty years into the future.

Against the "pig cycle"

Teachers' associations have been demanding this for a long time. In their view, the countries should train and hire more than they need to counteract the "pig cycle" - a term from economics: If there is more demand for pork because eating habits change or the population is growing, investments are made in pig breeding. Eventually, by the time there are more pigs on the market, demand may have fallen again. Then there is an oversupply. Corresponding adjustments in the other direction lead to shortages again after a while, and so on.

The idea was that if teachers were trained and hired beyond demand, there would be enough staff when the number of students increased. If the demand falls again and the jobs are not cut again, the "oversupply" could be used for quality improvements and would then be available again when the numbers increase. However, that does not answer the current burning question: Where should the staff come from? Only as many teachers can be trained and hired as there are potential and there are many industries competing - see above - for young people. 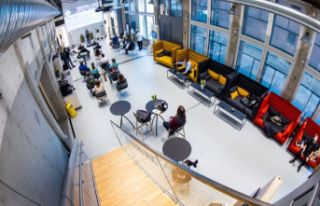 Companies: Start-ups even more pessimistic than in...