Premiere for Taylor Swift (32): For the first time, an album by the US singer has climbed to the top of the official German charts. 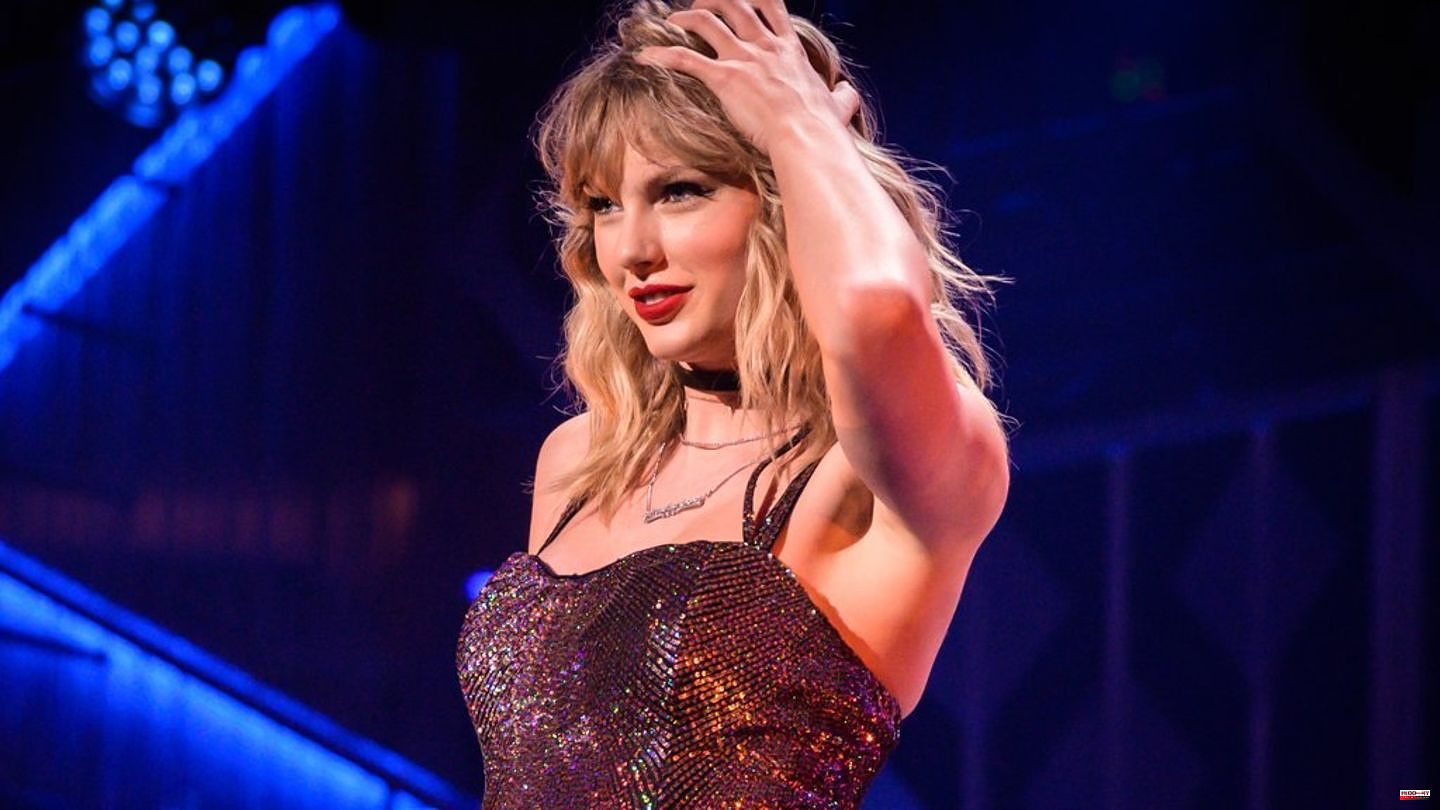 Premiere for Taylor Swift (32): For the first time, an album by the US singer has climbed to the top of the official German charts. Their new work "Midnights" jumped to the place in the sun in the first week since its release. As GfK Entertainment also reports, it was the best start so far by a solo artist this year. In addition, thanks to more than 20 million streams to date, the album is the most streamed album in Germany in 2022 in the release week.

Hit queen Helene Fischer (38) is back in second place with her hit album "Rausch". In third place, Tobias Sammets (44) Avantasia completes the podium with "A Paranormal Evening With The Moonflower Society". The Norwegian cult band a-ha took fourth place with their new album "True North", fifth place went to the Arctic Monkeys with "The Car".

There's less movement on the singles charts, but also a brand new number one: Peter Fox feat. Inéz with his comeback song "Zukunft Pink" salute from the first place and pushed out Luciano 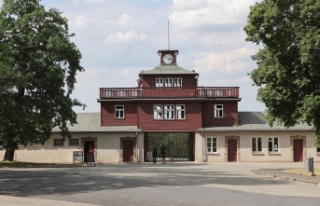 Desecration of memorial sites: "We are horrified":...