Taxes on wages have started to rise again in 2021 in most OECD countries, due to the economic recovery and the reduction of aid measures linked to Covid-19, according to a report published on Tuesday. 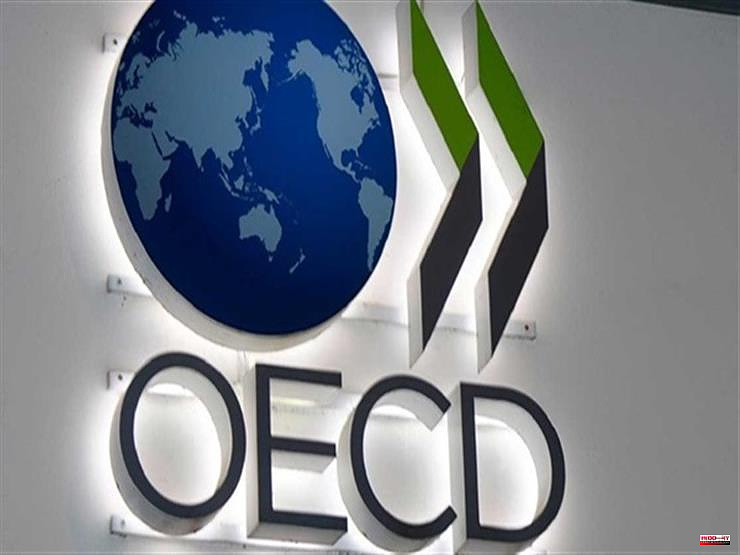 Taxes on wages have started to rise again in 2021 in most OECD countries, due to the economic recovery and the reduction of aid measures linked to Covid-19, according to a report published on Tuesday. . “The taxation of labor rebounded in the OECD in 2021, as countries recovered from the economic contraction experienced in 2020 with the emergence of the pandemic”, writes in a study of almost 700 pages the Organization for Economic Cooperation and Development, based in Paris.

In 2020, a large majority of the 38 member countries had “established batteries of measures in response to the pandemic”, to support businesses and households, recalls the OECD. A year later, most of these measures “have been lifted or eased and average wages have risen, while a number of countries have implemented labor tax reforms,” the organization adds.

Thus, the “tax wedge (…) increased in a majority of countries” in 2021, resulting in some cases “at a level higher than that of 2019”, i.e. before the pandemic. The OECD defines the “tax wedge” as the total of income taxes and social contributions less social benefits. This indicator is expressed as a percentage of labor costs for an average employee. In its study, the organization distinguishes several types of tax households, from single workers without children to working couples with two children. For the first category, the average “tax wedge” stood in 2021 at 34.6%, recording an increase for “24 of the 38 countries”.

This increase exceeds one percentage point in Israel, the United States and Finland. Conversely, the percentage drops by more than one point in Australia and Greece. While Belgium has the highest rate (52.6%), the lowest rates are found in particular in Chile (7.0%), testifying to the persistence of very heterogeneous taxation among the member countries. France is 4th in the OECD at 47%.

For a working couple with two children, the average tax burden within the OECD reached 28.8% in 2021, compared to 24.6% for the same household with a single salary. In France, the average tax wedge for a single worker stood at 47% in 2021, compared to 46.6% a year earlier, making it the 4th highest rate in the OECD. At 39%, it is the highest of 38 countries for a married worker with two children.

1 The Mossos call the relatives of the two sisters murdered... 2 Fernández sends a message to Genoa in relation to... 3 The PP wants to recover the health agreement with... 4 Feijóo opens on Wednesday in the Senate, but will... 5 Compromís joins forces with ERC and the CUP in Congress... 6 The journalist Juan Ramón Levia from Castilla-La... 7 "M.... to war", the very explicit slogan... 8 Léolia Jeanjean in the time machine at Roland-Garros 9 Biarritz Olympique: new coup attempt against the Galactics 10 The Canary Islands cut 43.6 million in dependency,... 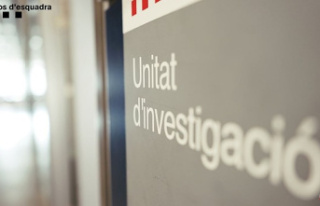 The Mossos call the relatives of the two sisters murdered...