From 1664 to the present using humor as a lever to put "the finger in the sore spot of the most burning and most painful social issues. 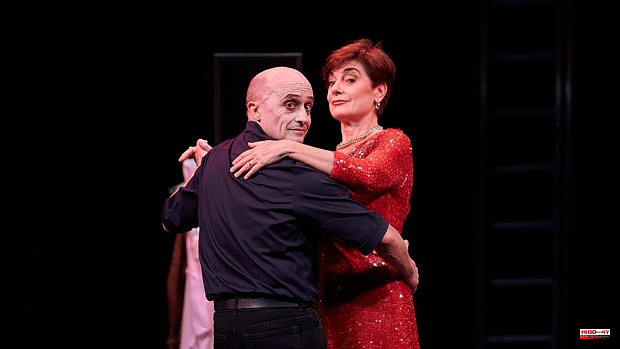 From 1664 to the present using humor as a lever to put "the finger in the sore spot of the most burning and most painful social issues." With this idea in mind and a good reserve of applause in the bag after its premiere in September 2021 at the Reina Victoria Theater in Madrid, Molière's 'Tartufo' lands at the Teatre Goya in Barcelona to join the Grec and, in words of the actor Pepe Viyuela, "analyzing reality under comedy".

"The engine of the proposal are the questions that arise around the suitability of the classic in today's society," said the director of the show, Ernesto Caballero, during its presentation. In his opinion, the classics can "shed a lot of light" and, in this sense, 'Tartuffe' has many contemporary references.

In his day, he recalled, it was a very controversial work; a satire with a strong moral component that speaks, for example, of the imperative need for the power of beliefs against evidence.

“Fundamentally, Molière is a man who, based on his great sense of humor, puts his finger on the most burning and painful social questions. We live in a world very tortured by events, we need comedy to look differently, to analyze reality under comedy«, Viyuela has reflected.

With 'Tartuffe', Molière tells the story of the good bourgeois Orgon, who has fallen under the influence of Tartuffe, a false devotee who seeks to keep all his assets. The impostor exaggerates the devotion and goes so far as to become Orgon's spiritual director. In addition, he intends to marry the daughter of his benefactor, while trying to seduce his second wife, Elmira, much younger than her husband.

1 Alicante Pride 2022: a week of celebration from July... 2 With the capacity to shoot down planes or bombard... 3 A company from Seville puts up a million euros to... 4 The Salamanca Plazas y Patios program brings together... 5 The region, the only one in the PSOE that votes against... 6 The King and Biden agree at the Royal Palace: "We... 7 Dozens of missing and charred bodies in the ruins... 8 The dismissed directors of Indra reveal that the Government... 9 Wave of robberies at San Roque de Lepe 10 Paco Roncero, the chef who feeds NATO leaders in Madrid 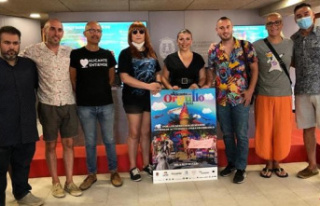 Alicante Pride 2022: a week of celebration from July...