Tarnos: A tribute to the resistance fighters at Les Forges and Albert Descoutey

Friday, May 27, was a special day for the City of Tarno. 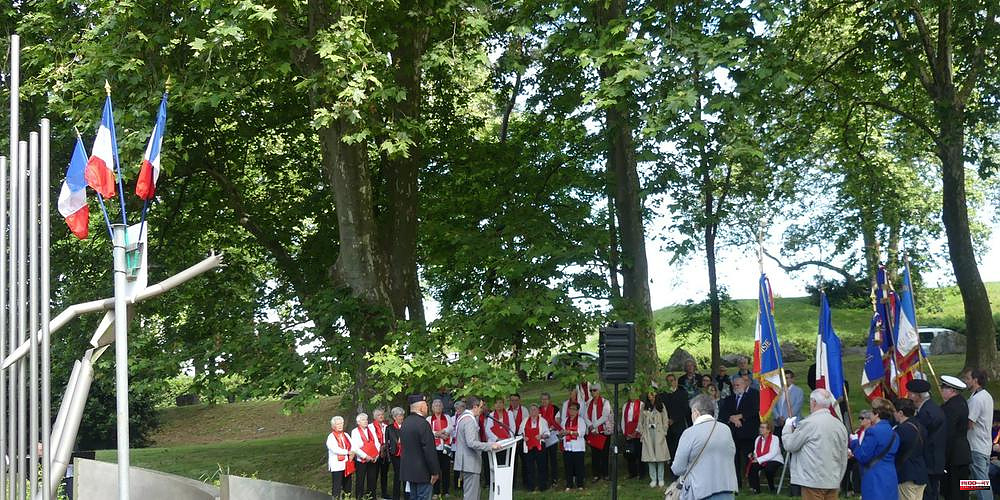 Friday, May 27, was a special day for the City of Tarno. It took place at Boucau-Tarnos' Resistance memorial.

Jean-Marc Lespade (the mayor) reminisced about the origins and contributions of the Resistance against Nazi occupier, then the Liberation and paid tribute to Tarnos and Boucalais resistance fighters including Albert Descoutey.

At the Forges church, Albert Descoutey was remembered. At 17 years old, he joined the Resistance along with his militant communist Boucau friends. He distributed leaflets and clandestine papers at night and escaped the 1942 roundup that saw 22 resistance fighters, communists from Boucau, Tarnos, and others being deported. He was taken to Spain and held for six months. He was eventually able to board and join the French Forces of North Africa. Later, he participated in the Provence landings of 1944. Jean Serres (memory collector, friend of Albert Descoutey) highlighted his "beautiful instance of humanity", recalling his continuous struggle for freedom.

1 Justice. Balcony collapses in Angers: three defendants... 2 RATP: A new call for a strike at the RER B on day... 3 Ukraine: War. Frederic Leclerc–Imhoff, the journalist... 4 It matters. World No Tobacco Day: The heavy environmental... 5 Barcala describes as "indecency" that ERC... 6 Two young men arrested in Orense for stealing and... 7 A woman is murdered by a knife in Zaragoza 8 The Royal Academy of Valencian Culture appoints Mario... 9 Carbon-Blanc workshops at Chateau Brignon 10 Boxing: Royannais Brandon Deslauriers faces a formidable... 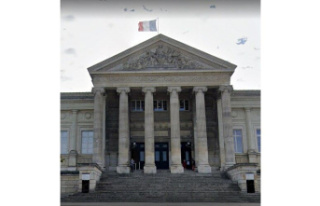