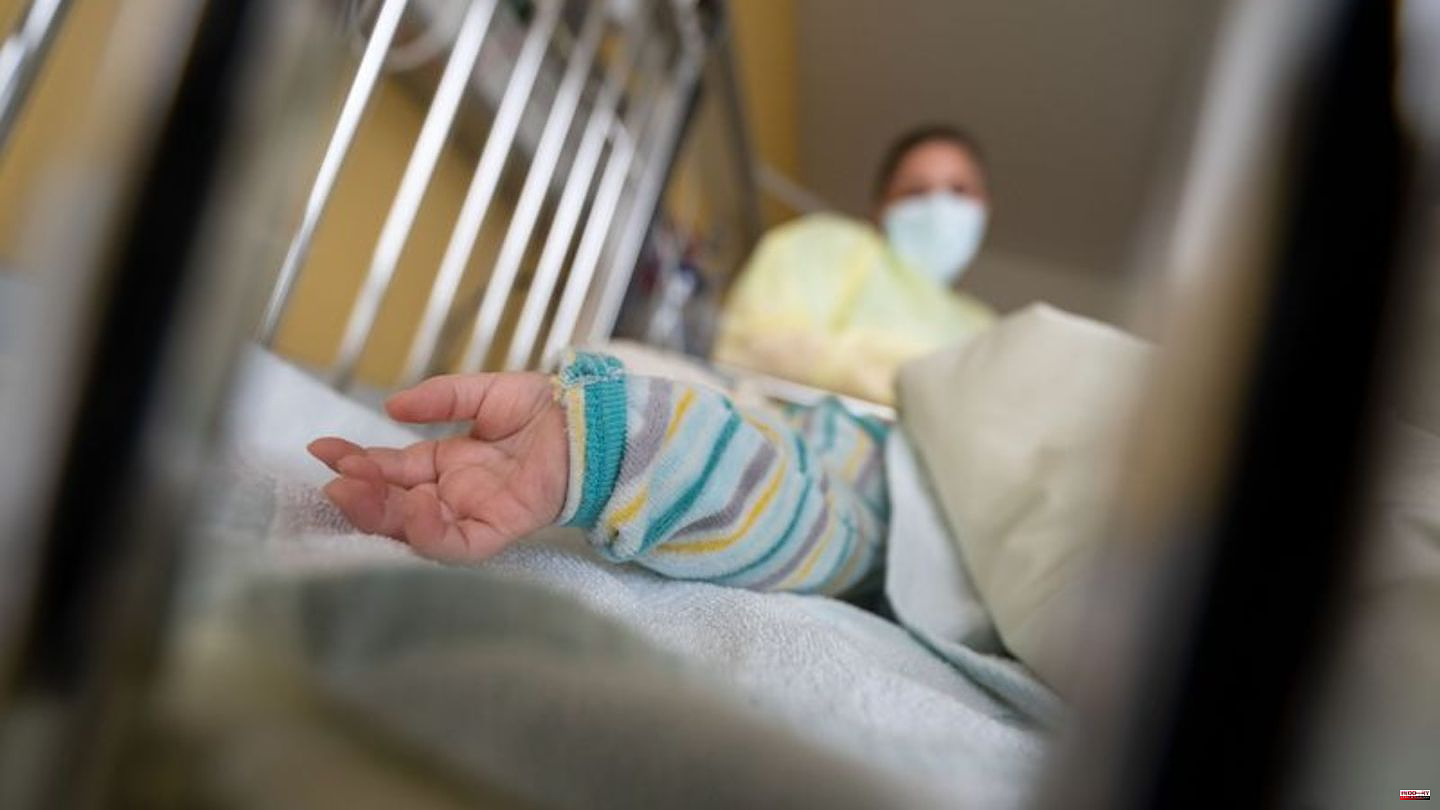 Overcrowded rooms, stays in emergency rooms for days, sick babies being transferred to distant hospitals: the acute wave of respiratory infections is causing pediatric hospitals in Germany to experience sometimes dramatic bottlenecks. Doctors are sounding the alarm because practices and clinics for children are extremely overcrowded.

The news of overcrowded children's practices and children's wards are "very worrying," said the minister. "We are confronted with a situation where there are fewer than 100 intensive care beds for children in Germany." Numerous regular stations are already fully loaded. "Foreseeably, we are not yet at the end of this wave, which is essentially caused by the RS virus." But the situation is "under control".

Several measures should contribute to this. In particular, nursing staff are to be transferred from adult wards to children's wards. Health insurance companies should not check staffing requirements for the time being and suspend sanctions. Lauterbach appealed to parents and paediatricians to postpone check-ups that are not immediately necessary by a few weeks. The ministry explained that it was still possible to call in sick leave from paediatricians. This would give parents the opportunity to stay at home if their child is ill and still be entitled to sick pay.

In the coming weeks, increasing infections are expected. "Children are dying because we can no longer take care of them," said Michael Sasse, senior physician in pediatric intensive care at the Hannover Medical School. The situation is already precarious. However, the enormous wave of infections with the respiratory syncytial virus (RSV) made the situation worse. "Now three years of children will go through these infections because they run around without a face mask," he said, referring to the Corona requirements that have ended.

Waiting times of six to seven hours are currently not uncommon in some emergency rooms, said Jörg Dötsch, President of the German Society for Child and Adolescent Medicine.

The German Interdisciplinary Association for Intensive Care and Emergency Medicine (DIVI) underpinned their dramatic findings with a survey of the 130 children's hospitals that take part in the cloverleaf concept for patient transfer. Certain federal states work together on this. 110 responded to the request of November 24, said Divi Secretary General Florian Hoffmann. Theoretically, there would have been 607 children's intensive care beds in Germany on that day. In fact, it was around 40 percent less, mainly due to a lack of staff. "The 607 beds became 367."

And a large part of these beds were therefore occupied. According to the survey, 47 clinics reported zero available beds, 44 hospitals only one free bed. Overall, there were only 83 free beds nationwide that day. This means that there was less than one free bed per children's intensive care unit, said Hoffmann. And in turn, small patients from the emergency room in their own home or from the emergency services competed for these few beds.

Because all the beds were full, for example, a child was moved from the Hannover Medical School (MHH) to Magdeburg on Friday night, a distance of around 150 kilometers. "My colleagues called 21 clinics," reported Gesine Hansen, Medical Director of the MHH Clinic for Pediatric Pneumology, Allergology and Neonatology. The approximately one-year-old child had an RSV infection, which can be life-threatening, especially for the youngest and children with previous illnesses.

However, Hansen emphasizes that no children in very poor health would be transferred. Then a child who is better off must be transferred in his place.

problem has grown over the years

Divi General Secretary Hoffmann said that the situation in intensive care units is not solely due to the RSV wave. In fact, the problem has only gotten bigger over the years. Among other things, the intensive care physicians are demanding better working conditions, the establishment of telemedical networks and specialized children's intensive care transport systems.

The spokesman for the professional association of paediatricians, Jakob Maske, said: "Politics are responsible for the fact that children's lives are in danger at the moment." In the past, other economic criteria were applied to paediatrics. "Now medicine must be profitable, not cure diseases, but make money."

The federal government already wants to take countermeasures. This Friday, the Bundestag is to decide on two cash injections. According to the coalition’s legislative plans for 2023 and 2024, children’s hospitals should each receive an additional 300 million euros, and an additional 120 million euros each to secure obstetrics locations. Financing should also become more independent of the current, performance-oriented logic.

Lauterbach appealed to adults: "If you feel cold symptoms, please wear a mask, especially if you are in contact with children under the age of two." The virus is often transmitted from adults to children. "We have no evidence that the disease is more severe." But there are simply more children who get sick and also more who get sick for the first time at an early age.

According to the Robert Koch Institute (RKI), there are an estimated 5.6 severe cases of RSV respiratory diseases per 1000 children in their first year of life worldwide. Normally, 50 to 70 percent would have had at least one infection with RSV within the first year of life and almost all children by the end of the second year of life. In the course of the corona protection measures, however, many such infections were temporarily absent. 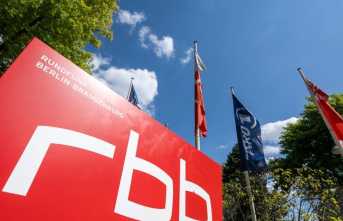