Switzerland: woman seriously injured - she was run over three times by her own car

A driver in Switzerland has been run over several times by her own vehicle. 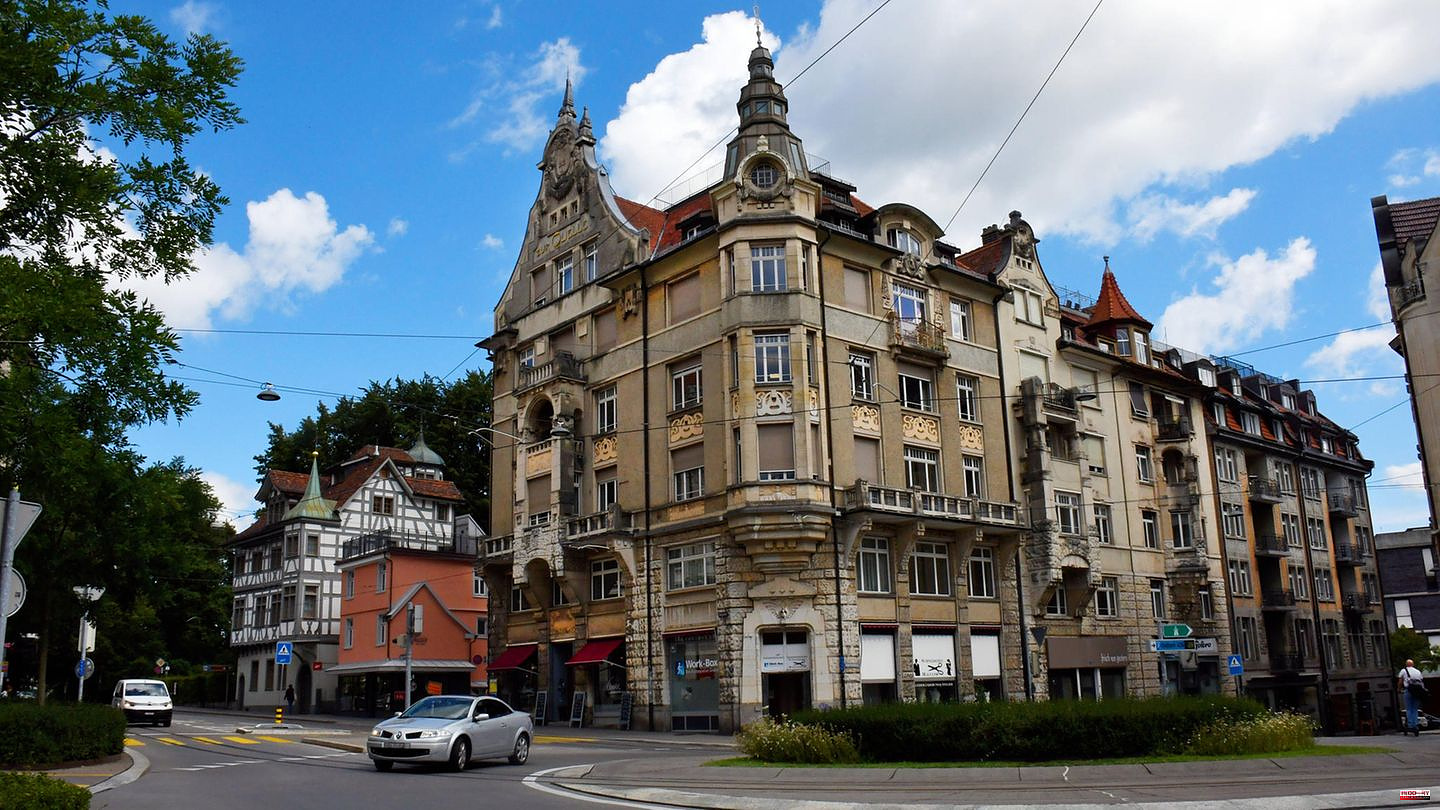 A driver in Switzerland has been run over several times by her own vehicle. The 45-year-old was taken to hospital with serious injuries. She had left her car in St. Gallen with the engine running, presumably to unload something, as the city police announced on Friday.

It is still unclear what exactly happened after that, despite several witnesses. As the car rolled down, the woman got behind her vehicle and tried to stop it, police said. After a few meters, however, she fell and was run over by the car.

According to police, the car continued to roll backwards and collided with another vehicle parked on the side of the road. The woman's car then moved forward again and rolled over her again. When the car hit a curb, it rolled backwards again and hit the woman again.

The vehicle then collided with a fence and came to a stop. The exact background of the incident on Thursday would be clarified by the police, it said. The car was secured and towed away. 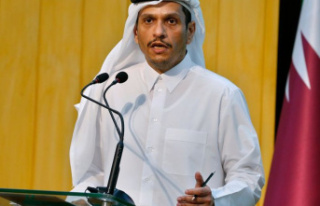