Switzerland: Brewery boss regularly masturbates in front of his secretary – when she reports it, she is fired

For years, a manager masturbated at work in front of his secretary. 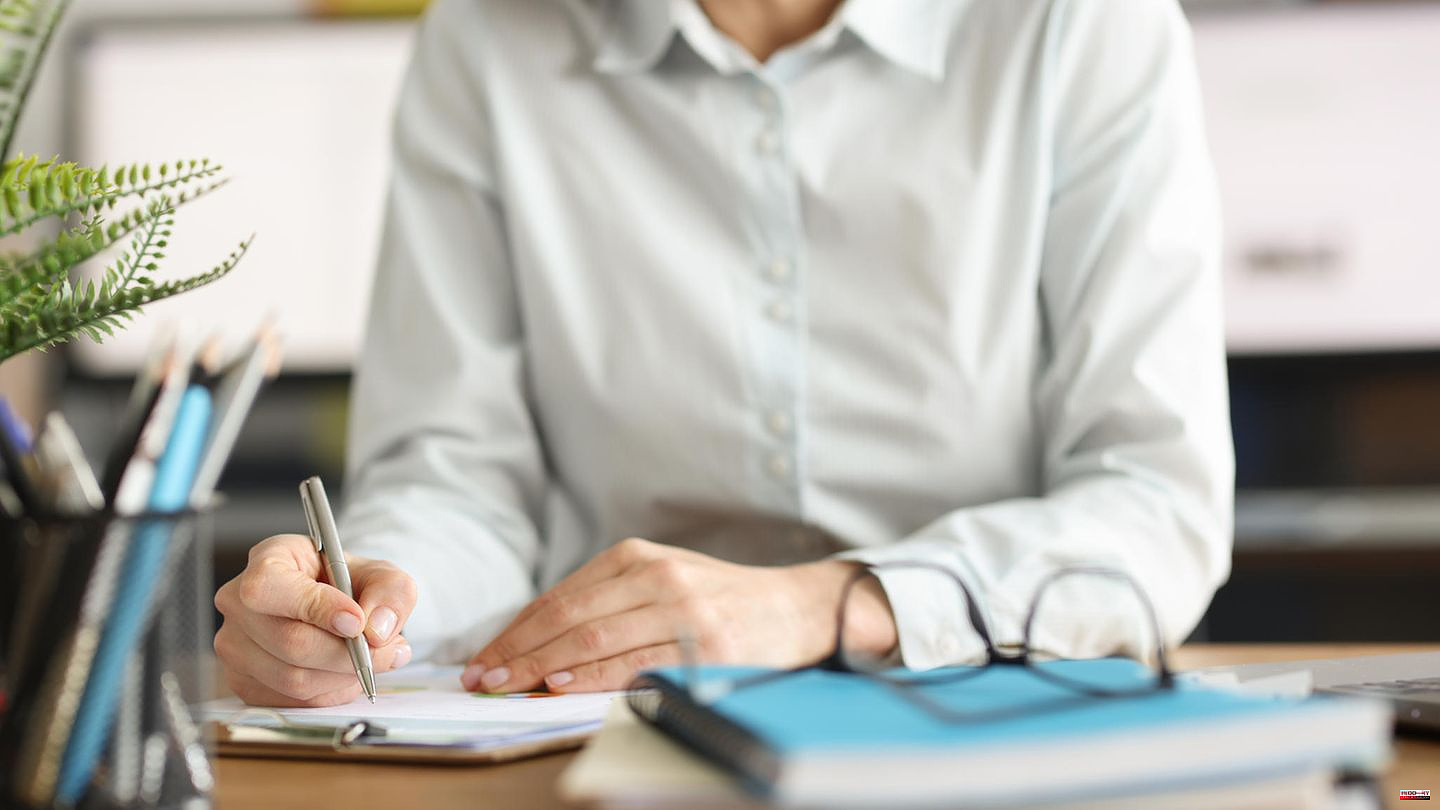 For years, a manager masturbated at work in front of his secretary. At first she did not address the misconduct – for fear of losing her job, as she told the Swiss newspaper “Blick”. When she finally reported it in 2021, the company responded with a termination. However, it was not her boss who was fired, but she herself.

In the years that followed, she hit her boss "many times with her hand between his legs." "I had to listen to the groans in my office," says the 59-year-old Blick. She had turned to the newspaper that reported on the incident last week with various confidential documents.

"I think he did it on purpose for me to overhear," the former secretary said. She spoke to her boss about it - and a short time later had to vacate her job due to poor performance. Your supervisor was just warned.

The harassment aspect weighs much more heavily for the labor law professor. After all, he is said to have consciously accepted it and probably even intended that his secretary would notice everything. "For me, that would even be enough for a summary dismissal," says Rudolph. However, Rudolph considers the fact that the woman was fired because she had complained to be abusive. In addition, the employer violated his duty of care.

In the meantime, Schützengarten sales director Kurt Moor and CEO Reto Preisig commented on the incident in a press release: "We are extremely sorry that the employee was harassed and fired. In retrospect, that was wrong and would not have happened like that allowed to." Meanwhile, the employee in question would no longer work for the brewery.

That's not enough for the dismissed secretary. "I would have liked to have had a personal apology," she says. She also demands: "I want my job back."

1 Paris: Murder of twelve-year-old Lola: A criminal... 2 Nagelsmann on Kopa Trophy: "See Musiala and Bellingham... 3 DFB Cup: FC Bayern without Neuer to Augsburg – Müller... 4 Duchess Meghan: She should pull in her stomach on... 5 US hard rockers: Skid Row: self-discovery with a new... 6 Shortage of skilled workers: The hospitality industry... 7 Sophia Thomalla: Posing for your own bulk goods calendar 8 24 surprises: From unusual to classic - ten suggestions... 9 "The situation is more tense than in 2015":... 10 Italy: The government in Rome hasn't even started... 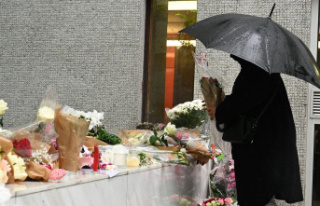