In addition to the main ingredients cocoa butter and sugar, milk (or whey powder) is very often used to make chocolate. 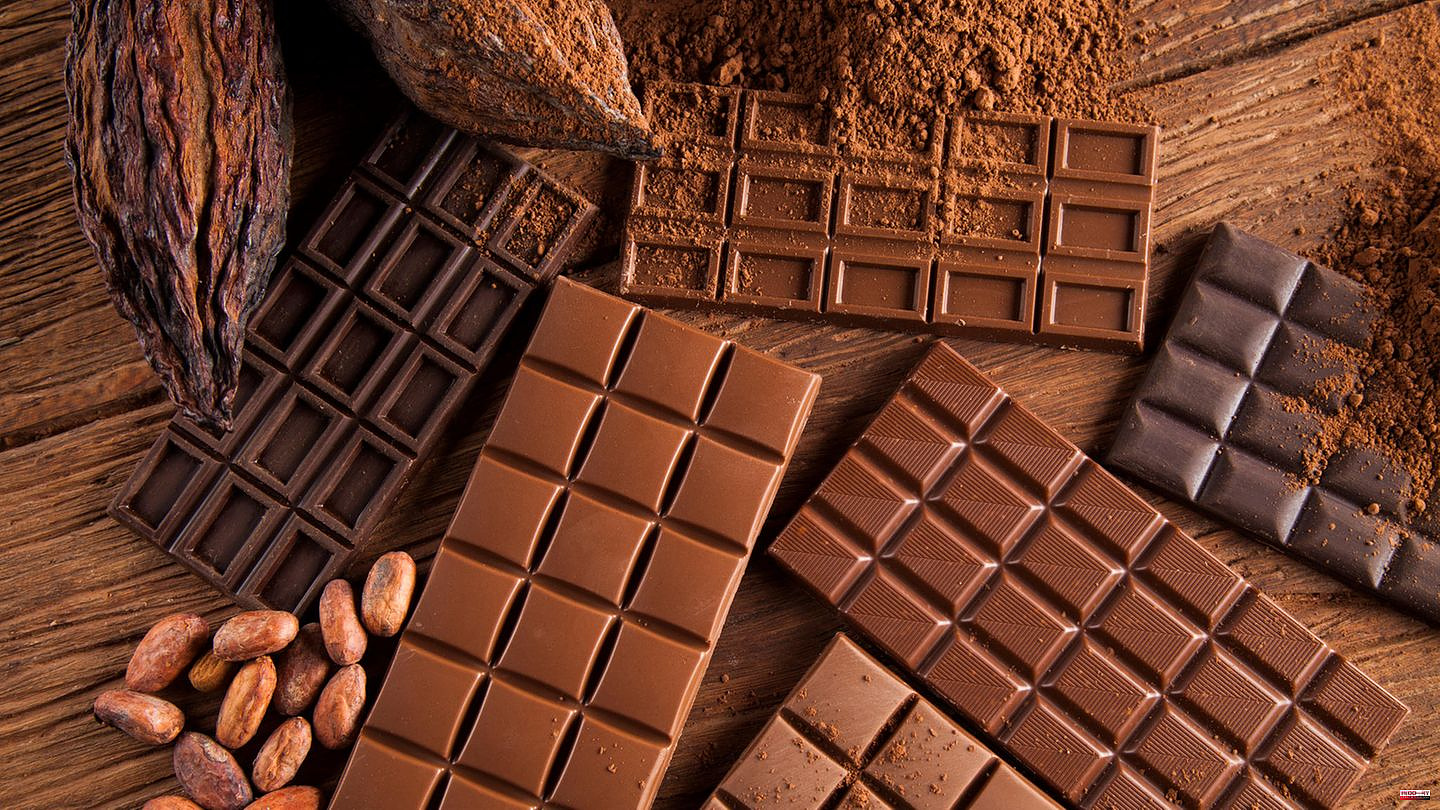 In addition to the main ingredients cocoa butter and sugar, milk (or whey powder) is very often used to make chocolate. For a long time, people who follow a vegan diet had to do without many products - until now: Due to the growing interest in animal-free products, more and more manufacturers are turning to plant-based products, including chocolate. Instead of milk, vegan ingredients such as rice, almonds, hazelnuts, oats or soy are used. What was the result? In the following we present five different varieties in more detail.

Known for its delicate melt, the Lindt company has opted for vegan chocolate made from oat milk. So far there are four different varieties: Cookie, Salted Caramel, Sweet'n Salty Popcorn and Roasted Salty Almonds. The concept was even able to convince the animal rights organization Peta: They presented Lindt with the "Vegan Food Award" for the best vegan chocolate.

2. Hands off my Chocolate

If you prefer white chocolate, you will particularly like this vegan alternative: Made from rice milk, the iChoc range includes delicious variants such as White Vanilla, White Nougat Crisp, Almond Orange or Choco Cookie with ingredients from organic farming. The packaging consists of FSC-certified cardboard and compostable film.

Even the Katjes company now produces vegan chocolate and uses oat drink instead of the usual cow's milk. The result was five different flavors: Sea Caramel, Into The Dark (with 70% cocoa), Cookie Lover (with cocoa biscuit pieces), Salty Pretzel (with pretzel pieces) and The Pure Thing. And here, too, Peta has already given the "Vegan Food Award".

In fact, there have long been two varieties in the Rittersport range that are "accidentally" vegan (but have not been labeled as such because they may contain traces of milk) - namely marzipan and semisweet. Two more varieties without animal ingredients have recently been added: the dark almond quinoa and the dark whole nut amaranth.

Another tip: Other manufacturers who produce vegan chocolate are: Rapunzel, Veganz (also available as a chocolate spread) and Nomo.

If you want to make your own vegan chocolate, you can choose the ingredients yourself. It is only important that you incorporate basic products such as cocoa butter and powder so that the result is right. Here is a recipe suggested by Peta to try:

You will need these basic ingredients:

If you would like to add a certain spicy note to the chocolate, we recommend the pulp of a vanilla pod, some cinnamon powder, fresh sea salt or hot cayenne pepper. You can use other ingredients to decorate (or mix in): such as chopped almonds, hazelnuts, brittle, walnuts or grated coconut.

How to prepare the chocolate: 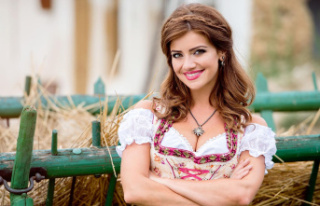