Sweden will apply to join NATO

Sweden will apply to join NATO, Prime Minister Magdalena Andersson announced on Monday, stressing that this means a new "era" for the Scandinavian country. 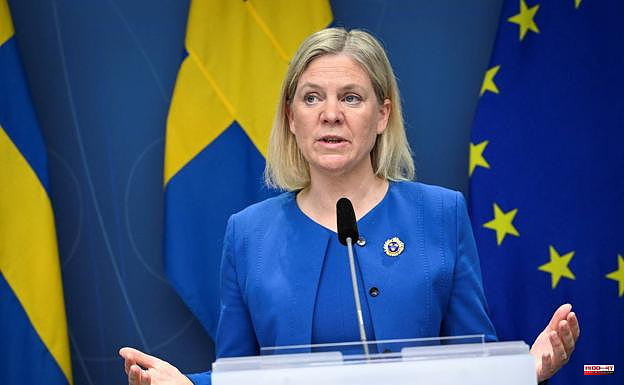 Sweden will apply to join NATO, Prime Minister Magdalena Andersson announced on Monday, stressing that this means a new "era" for the Scandinavian country. The Government has decided to inform the Atlantic Alliance of the country's willingness to become a member”, she declared at a press conference one day after the Finnish executive announced her candidacy. »We are leaving an era to enter a new one«, according to the Swedish prime minister. »We hope that (accession) will not take more than a year«, with the necessary ratification by the 30 members of the Atlantic Alliance, Andersson stressed.

1 McDonald's will leave Russia after more than... 2 PSG: Roxana Maracineanu considers "regrettable"... 3 The best Valencian tapa of 2022 is a buñuelo-type... 4 The PNV will support the Audiovisual Law in exchange... 5 The environment of the ETA prisoners adds to the pressure... 6 Intercity celebrates its promotion in the Diputación... 7 Milan, one step away from winning the Scudetto eleven... 8 COVID-19: more than 150 homeless people fined for... 9 A crowd of fans welcomes the New Zealand team of rugby... 10 Reshuffle: Jean Castex has resigned, a new government... 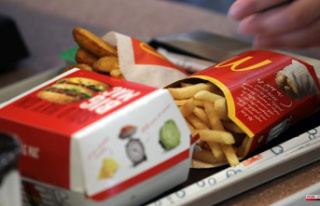 McDonald's will leave Russia after more than...