Sweden: the ruling party approves a candidacy for NATO

Sweden's ruling Social Democratic Party gave the go-ahead on Sunday to a NATO bid, paving the way for the government to apply for membership, along with Finland. 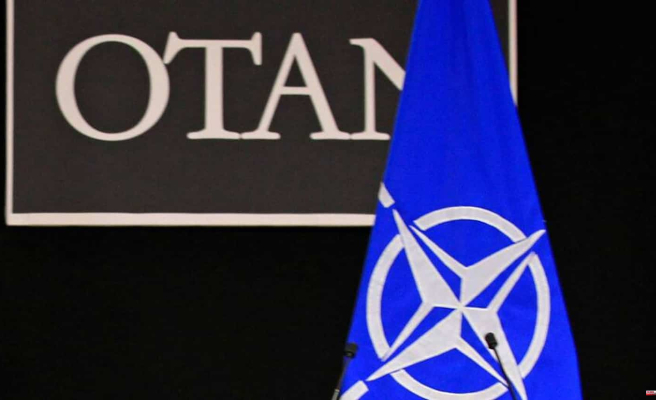 Sweden's ruling Social Democratic Party gave the go-ahead on Sunday to a NATO bid, paving the way for the government to apply for membership, along with Finland.

At an extraordinary meeting on Sunday, the leadership decided that the party would "contribute to Sweden's candidacy for NATO", the Social Democrats said in a statement, thus reversing the line of always.

However, the party specifies that it is opposed to the installation of permanent NATO bases and nuclear weapons on Swedish territory, which is not required to join the alliance.

An internal consultation had revealed divisions within the party, with critical voices denouncing in particular a too hasty decision, in order to follow the Finnish calendar.

But the green light from the party leadership was still awaited.

Prime Minister and party leader Magdalena Andersson is due to speak at a press conference at 6:00 p.m. (4:00 p.m. GMT) in Stockholm.

With the change of party line, a clear majority for NATO is now assured in Parliament.

The right was already in favor of joining the alliance and the extreme right of the Democrats of Sweden (SD) was also in favor of membership if it is done jointly with Finland.

Helsinki announced on Sunday its "historic" candidacy for NATO, submitted to the Finnish Parliament on Monday.

Russia's invasion of Ukraine resulted in a dramatic leap in public opinion for NATO in Sweden and Finland.

The two countries had been out of military alliances for decades. 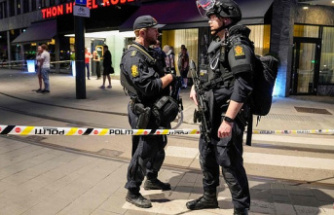 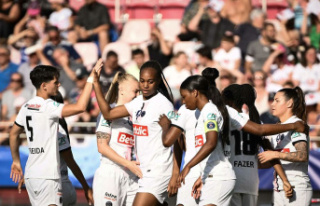