The Swedish Social Democratic Party has approved this Sunday the application for the country to join the North Atlantic Treaty Organization (NATO). 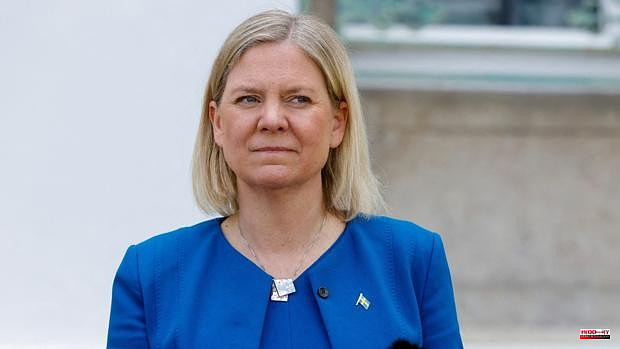 The Swedish Social Democratic Party has approved this Sunday the application for the country to join the North Atlantic Treaty Organization (NATO). "The leadership of the Social Democratic Party, meeting today, May 15, 2022, has decided that the party will work for Sweden to apply for NATO membership," the formation explained in a statement.

The text explains that the request is conditional on not deploying nuclear weapons or permanent bases on Swedish soil, the statement explains. “Today the Swedish Social Democratic Party has taken the historic decision to say yes to the NATO defensive alliance bid. The Russian invasion of Ukraine has worsened the security situation for Sweden

and for Europe as a whole," Swedish Foreign Minister Ann Linde said in a message posted on Twitter.

An imminent press conference is scheduled for the Prime Minister, Magdalena Andersson, who will appear together with the Defense Minister, Peter Hultqvist; the general secretary of the Swedish Social Democratic Party, Tobias Baudin, and Linde herself.

This very Sunday, Finland has officially announced that it is applying to join NATO. In addition, according to the newspaper 'Aftonbladet', the Swedish request was already prepared in the absence of a signature and will be sent on Monday or Tuesday jointly with Finland.

1 Fencing: Cannone wins his first World Cup victory 2 Ligue 1: Bordeaux striker M'Baye Niang dismissed... 3 The Treasury closes the May auctions next week, reopening... 4 Paris FC-Grenoble: "They will not come to shop... 5 PMU - Arrival of the quinté of Friday May 13 at Vincennes:... 6 PSG players gathered for the association of Idrissa... 7 Dabrowski loses in the final in Rome 8 Ligue 1: "This is the worst year of my life",... 9 Alouettes players on strike 10 Swimming: the Court of Appeal rules in favor of Yannick... 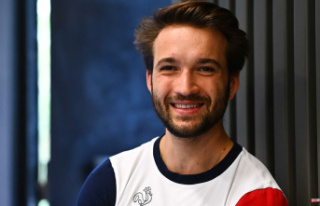