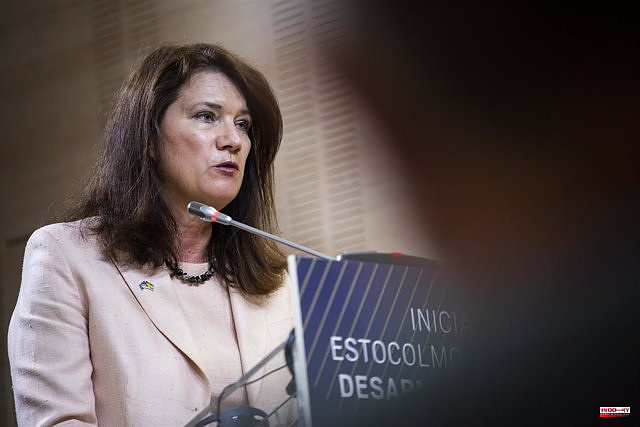 The Government of Sweden has described as "disinformation" the alleged relationship between the Nordic country and the Kurdistan Workers' Party (PKK), which Turkey claims to veto the entry of Swedes and Finns into NATO.

"Due to the wide spread of disinformation about Sweden and the PKK, I want to recall that Olof Palme's government was the first after Turkey to declare the PKK a terrorist organization in 1984," said Swedish Foreign Minister Ann Linde. in a message on Twitter.

As he points out, it was later recognized by the EU in 2002, when the bloc created its own list of terrorist organisations, and this is an "unchanged position".

The path to NATO of Sweden and Finland, pushed by Russian actions in Eastern Europe, faces the obstacles of Ankara, which affirms an alleged collusion of the two Nordic countries with "terrorist organizations" such as the Workers' Party of Kurdistan (PKK) and the People's Protection Units (YPG) to block the process of opening negotiations.

Despite the fact that both NATO and the United States have downplayed the issue and hope to soon achieve the necessary consensus by pointing out that Helsinki and Stockholm meet all the requirements, Secretary General Jens Stoltenberg confirmed Thursday contacts with the Turkish authorities to address their "concerns". ".

The Atlantic Council, NATO's decision-making body, held a first debate in which it did not automatically endorse opening negotiations as it did not achieve the necessary consensus. The entry of new members depends on the endorsement of the 30 member states, including Turkey.

Allied sources confirm to Europa Press that the accession process of Sweden and Finland will be delayed and that the initial plan was to have the access protocols ready by the end of May, a scenario that they now see as "unlikely" due to the Turkish veto.

1 Isma López: «I am proud to have been a super promise... 2 Siemens Gamesa enters Serbia with the installation... 3 María Toledo premieres 'Looking for a dream',... 4 The Canary Islands gain strength to be the future... 5 The PP proposes Elena Candia to replace Diego Calvo... 6 La Sagra Gluten Free, the premium beer from Toledo... 7 Pikolinos executive Rosana Perán is elected national... 8 Rueda urges Sánchez for the pending commitments:... 9 Germany approves the monthly public transport pass... 10 Alert on detected scams of false collectors of electricity,... 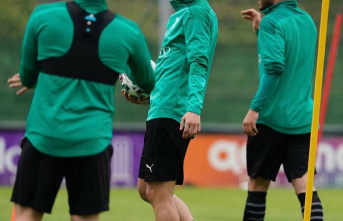 Isma López: «I am proud to have been a super promise...