The singer and composer Suu is going through a high point in her still short career, as evidenced by her progressive collaborations and, above all, the evolution of her musical proposal. 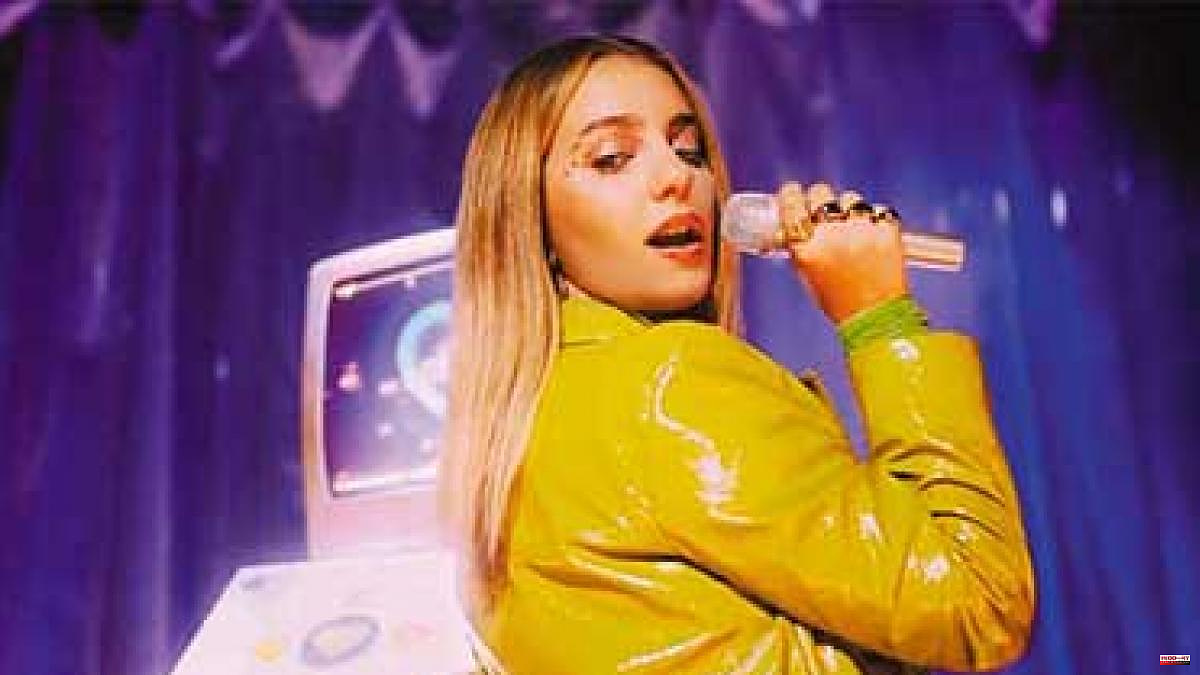 The singer and composer Suu is going through a high point in her still short career, as evidenced by her progressive collaborations and, above all, the evolution of her musical proposal. And this is demonstrated by her recent new album Karaoke de Ella (Halley Records), which she will present tomorrow, Saturday, at the Palau de la Música (9pm) as part of the Mil·lenni Festival. La Vanguardia subscribers have a 15% discount on the price of tickets, as long as they buy them at Vanguardia Tickets.

The Barcelona singer Susana Ventura – Suu's civil name – shows at 22 years of age that her charisma walks progressively alongside her open-mindedness. Her new work began to be composed during confinement –three of the eight songs come from then–, although “she does not talk about the pandemic at all. That period helped me a lot to escape and to look for things like 'what do I miss?', and I have released an album that invites you to dance; I didn't want to talk about sad things." And in that attractive invitation she includes In love with youth fashion, an agitated rereading of the Radio Futura classic.

What does the live show that can be seen at the Palau consist of?

First I have to say, very excited, that it will be the first concert I do alone at the Palau de la Música as Suu. And we will sing all the songs from this new album, also from the previous one and some from the first album. And also some instrumental changes, like before we had horns and now we don't, because these new songs don't need them. That is to say, now we will be a classic pop formation of a lifetime

What is most striking about her album are her sonorous dresses.

Yes, it is the task of the producers. Usually I only worked with one but in this case I used four. And I have done it because, first of all, I wanted to change the dress a bit, make a much more moving album after these years of pandemic; I felt like moving. And everything was very intense with the producer of the previous album, but it was very hard to listen to at home, and this time I wanted to make an album to take it live. I really like Indie and pop-rock, and I went looking for producers from that field that I admire the most, who are Santos and Flurent, who work with Love of Lesbian or Sidonie, and then I went looking for Tato Latorre, classic Spanish pop-rock producer, with whom we have been playing, and then there is Gerard Giner, who is just starting out but who has immeasurable talent.

Referring precisely to this Karaoke, you commented that the change in style that exists in it has been something very positive for you.

Each record is from his father and mother, and I like my records to be identified by my melodies of voice, by my tones of voice, by my lyrics, more than by the musical style, because we are very used to labeling everything. And it is not necessary. And when I say that it has been very positive, I mean that it is a super danceable album, and I really want to have a great time at the live shows, and that people are no longer sitting down.

If you were forced, how would you define your album stylistically?

I think it's quite Spanish pop-rock. My references are the pop-rock of the 2000s, such as La Oreja de Van Gogh or El Canto del Loco, which I heard at home when I was little.

In that regard, is Karaoke the album in your discography that best reflects those influences?

Yes Yes. But it doesn't mean that from now on all my albums go along that line; I want to keep experimenting and look for styles that make me feel comfortable. Just as often I like to do punk-rock or metal screaming like crazy. I do not know.

Listening to your songs, what lyrical composer do we find?

At the level of lyrics, very intense, very heartfelt, a bit impulsive too, too romantic. In this sense, a line of continuity is maintained with my two previous albums, but with the logic of the passage of time, because I wrote the first one when I was 17 years old.

One of your intentions is to have a greater presence in the rest of Spain, right?

By composing in both languages ​​I will always want to expand, but not only in the national territory but also across the pond. But I want to work above all at home, which is where I feel more comfortable and have more public, but it is true that I want to open up. And I love singing in Catalan in other areas of Spain that don't know what I'm saying but you see that they enjoy it, like in Euskadi. It's very good.

You have tattoos, which are part of your known physical identity. But in the field in which you operate, don't you think that too much importance is given to image?

Yes, it can be toxic, but when I talk about image I don't mean following an aesthetic or physical canon, but rather that it is important that you be easily identified by your image. For me that is important.

1 Funds gaining more than 40% while the market collapses 2 The Paganini Ensemble Vienna will play 3 What values ​​of the world can climb higher 4 Internet, the largest country in the world ruled by... 5 The oil companies in the spotlight: Should we invest... 6 The market is crying out for a strong rebound 7 The Sticker: "We want to reach everyone but not... 8 EiDF shares plummet 35.7% 9 The unknown chapel of the Industrial School, the work... 10 Commcenter resumes the dividend with a payment of... 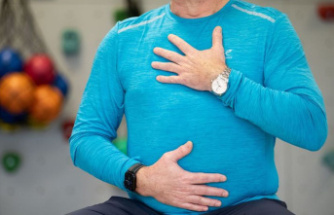 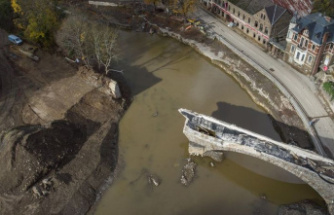 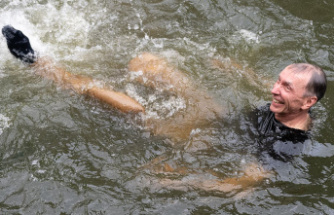 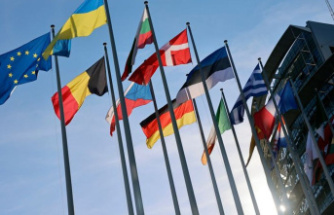 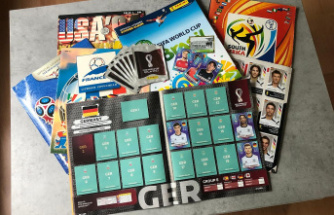 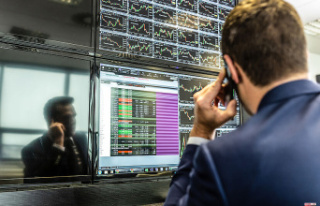 Funds gaining more than 40% while the market collapses