Singer Jean-Luc Lahaye, imprisoned since November in an investigation for rape and sexual assault of two minors, was released on Tuesday and placed under judicial supervision, we learned from a judicial source, confirming information from the Parisian. 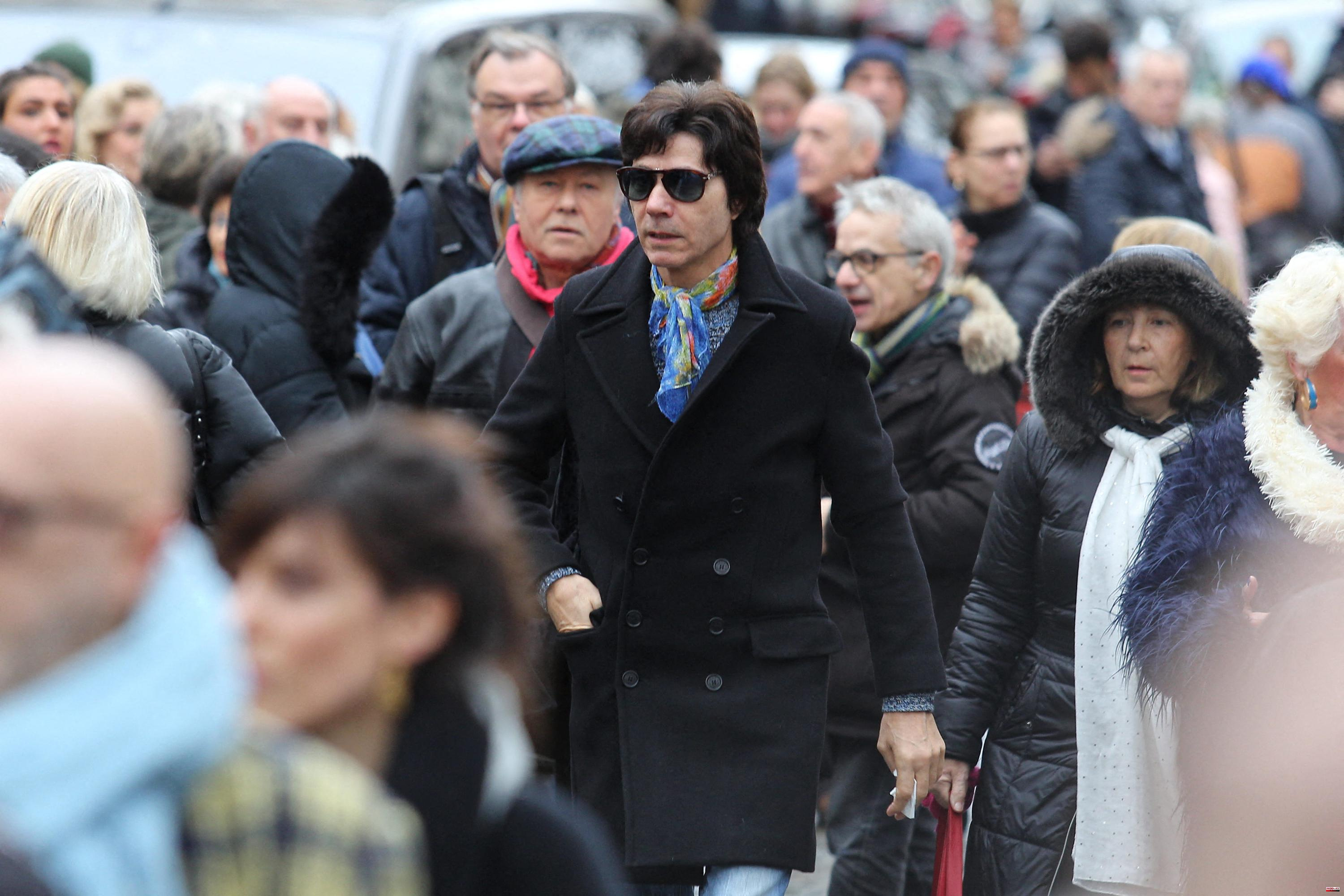 Singer Jean-Luc Lahaye, imprisoned since November in an investigation for rape and sexual assault of two minors, was released on Tuesday and placed under judicial supervision, we learned from a judicial source, confirming information from the Parisian. The investigating chamber of the Paris Court of Appeal had been seized of a new request for release by the lawyers of Jean-Luc Lahaye. Contacted, his lawyers declined to comment.

The 69-year-old 1980s star is suspected of sexually assaulting two teenage girls when they were between the ages of 15 and 17, starting in 2013. He was indicted on November 5, 2021 by a court judge. Paris instruction for "rape, rape and sexual assault of minors over 15 years old, corruption of minors" and abuse of weakness. Placed in pre-trial detention, he immediately filed a request for release which was rejected at the end of November by the Court of Appeal.

The two young girls, born in 1998 and 2000, had filed a complaint against the interpreter of Papa singer, then retracted before filing a new complaint in early 2021, leading to the opening of an investigation by the prosecution. In this case, the eldest daughter of the singer was indicted for "tampering with witnesses", suspected of having pressured the complainants to keep quiet.

The role of the mothers of the two young girls is also examined by the investigators of the Central Office for the Suppression of Violence against Persons (OCRVP), in charge of the investigations: one of them was indicted for non-denunciation of crime at the end of January. The hearing of the mother of the second plaintiff, who was also initially summoned for an indictment, was postponed due to her state of health. The variety singer has previous convictions for offenses against minors in 2007 and 2015.

1 Mañueco charges Sánchez and Tudanca accuses him... 2 Albares will explain tomorrow to Torres the new stage... 3 These are the reasons why 258 patients were admitted... 4 The shipyards of La Naval de Sestao, the only ones... 5 Galicia extends to Don Felipe the affection that he... 6 “Phoenix” takes command at Bayona Sailing Week 7 Ligue 1: search at the headquarters of Losc 8 Roland-Garros: Badosa too strong for Ferro 9 Foot, Transfers: return of Rémy Riou (Caen) to Lyon 10 Roland-Garros: Mannarino and Bonzi fall from the start 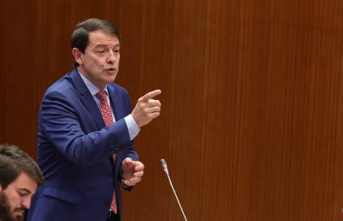