Survey of a dating portal: "Red Flags", "Green Flags" and emotional men - these should be the dating trends of 2023

What do people pay particular attention to when looking for a partner? The dating app Bumble regularly commissions surveys. 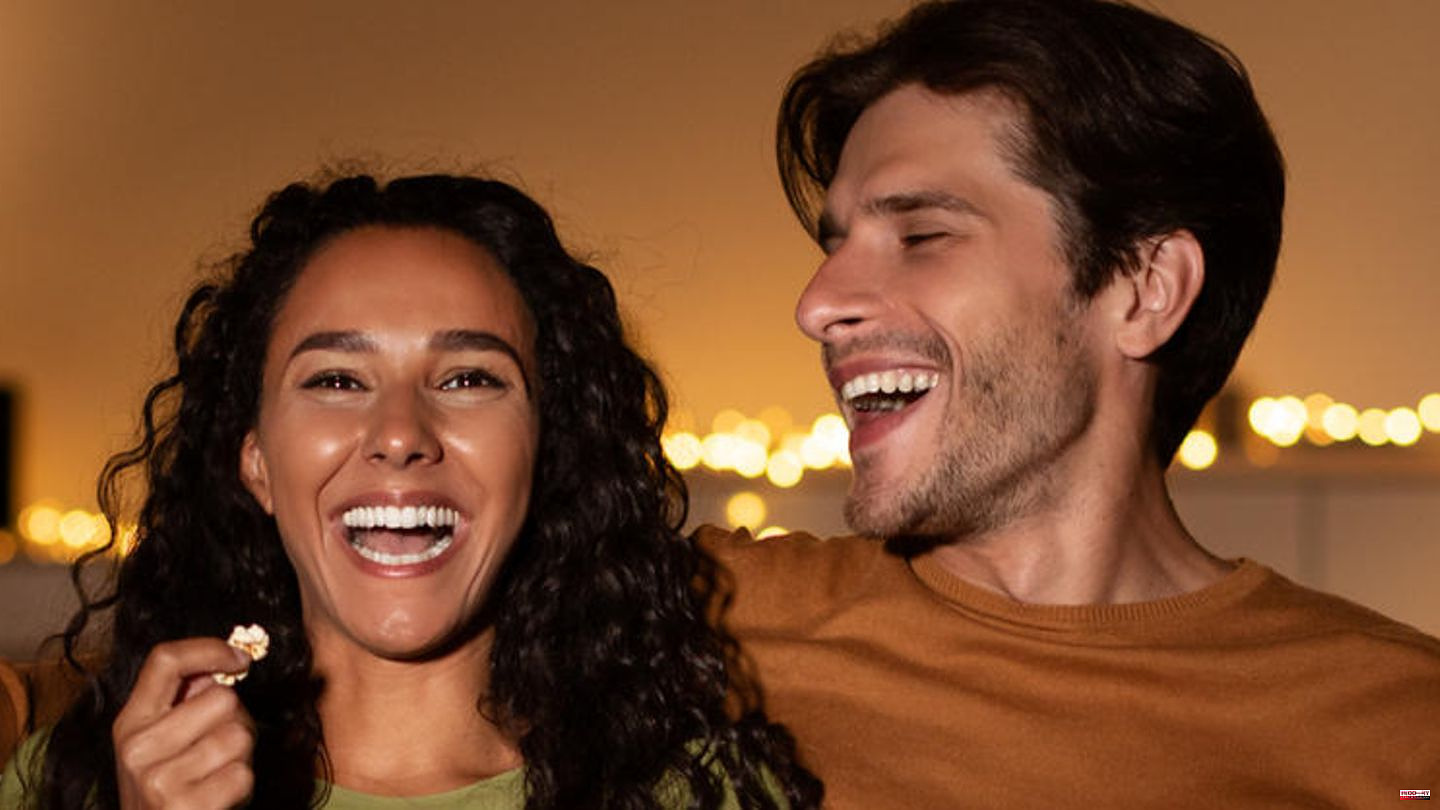 What do people pay particular attention to when looking for a partner? The dating app Bumble regularly commissions surveys. Every year, Bumble extracts some dating trends for the coming year - they contain the attitudes, wishes and preferences of the users. More than 14,000 users were surveyed this year.

Above all, it became apparent that people who are looking for partners via the app want to take care of themselves much more than before. "Singles take control of their dating life by determining what works for them and what doesn't," the summary reads.

More than half of those surveyed stated that they had set more limits than before in the past year. As many as 63 percent said they now communicate their emotional needs and boundaries more clearly.

The trend towards more reflective men is also clear. Apparently, many male respondents (74 percent) are concerned about their behavior and their role in society - keyword "toxic masculinity". The age of gender stereotypes also seems to be coming to an end.

More than half of the men surveyed opposed the cliché that men are not allowed to show feelings, and more than a third said they were more open about feelings with friends. A trend from which both men and women can only benefit.

Overall, the results of the Bumble survey show an increasing openness and flexibility - in different areas. Many singles are no longer tied to a certain external type. 38 percent agreed to date someone who really isn't their type. 63 percent even stated that they pay more attention to inner values ​​than to appearance.

The willingness for long-distance relationships has also increased significantly. A third of respondents are open to starting a relationship with someone who doesn't live in the same city. The physical distance does not always have to mean much: Due to mobile working, many singles are no longer tied to a certain city or can leave their place of residence for longer. This shows the effects of the corona pandemic, which could change coexistence in the long term.

The data also shows that talking about money and sex should no longer be taboo. This is also due to inflation: 28 percent of those surveyed said they pay more attention to what they spend their money on. Saving is the order of the day, but that can also take the pressure off the whole affair. 57 percent stated that they did not need expensive dates. Going for a walk is often enough. When it comes to sex, one in two thinks it's important to talk about sexual needs early in a relationship.

In addition, singles pay a lot of attention to their work-life balance (49 percent) - and that of potential partners. After all, 13 percent have no desire for someone who is too busy professionally. A balance between work and leisure is even more important to 52 percent of those surveyed than the professional success of their counterpart.

Then the search for a partner can begin in the new year - there are more singles than there have been for a long time. Here, too, the corona effect has an impact: there were many separations during the pandemic, and those who have been separated are now daring to try again. According to Bumble data, 39 percent of respondents have ended a relationship or even marriage in the past two years. 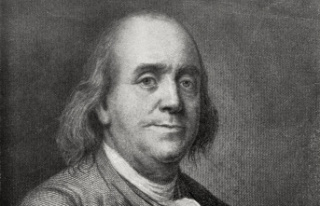