Super Typhoon Noru has claimed five lives in the Philippines. 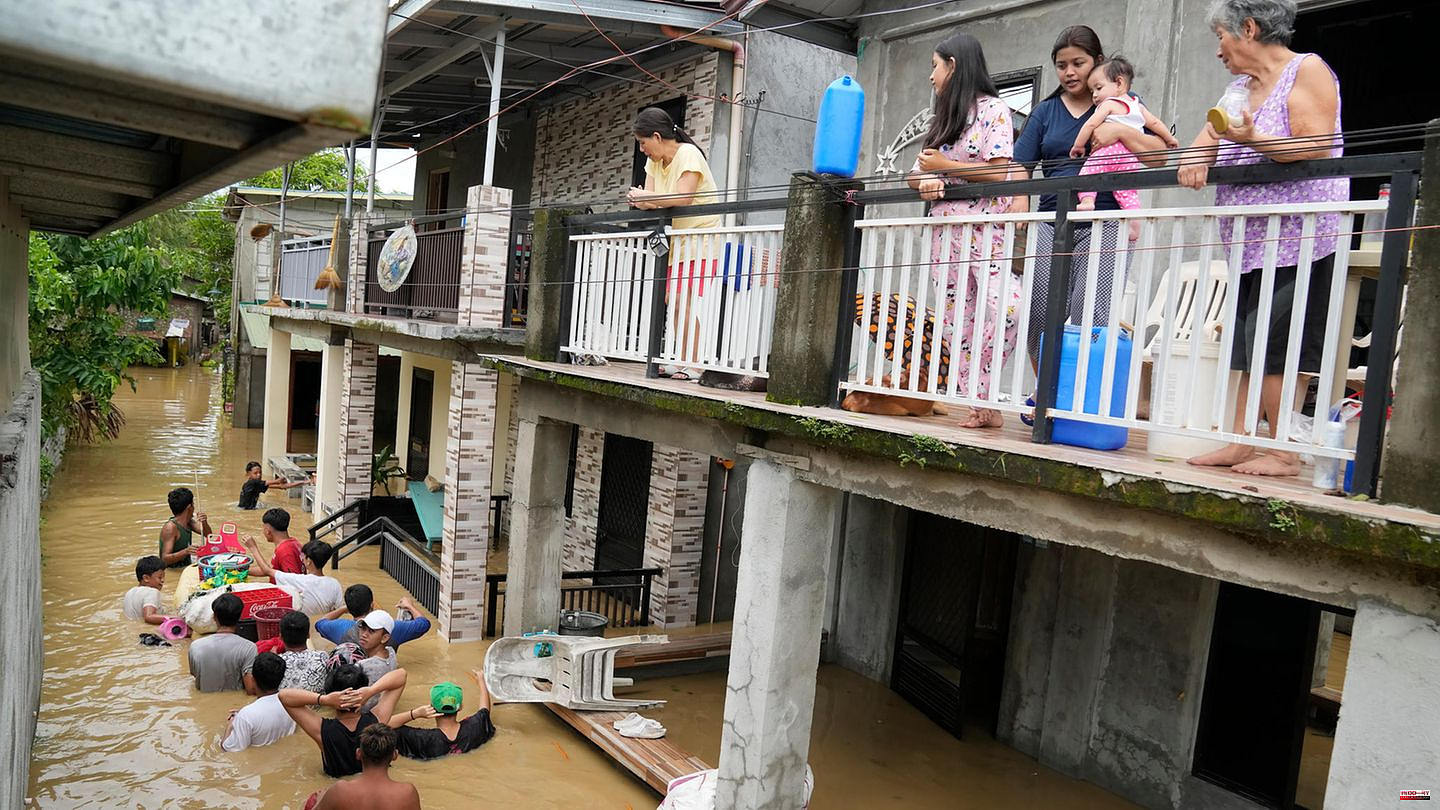 Super Typhoon Noru has claimed five lives in the Philippines. According to the authorities, these are rescue workers who had been sent to a flooded area. The typhoon, which was accompanied by heavy rain and gusty winds on the main island of Luzon, is the strongest storm to hit the Philippines this year. However, the damage to property was limited.

According to official sources, the five rescue workers died while working in San Miguel in the province of Bulacan, near the capital Manila. They were sent to flooded areas by the provincial government, said San Miguel Police Chief Romualdo Andres. While they were wading through the flood water, a wall collapsed next to them, causing them to drift into water with strong currents.

"Noru" made landfall on Sunday as a super typhoon northeast of Manila in the Philippines after accelerating in an "explosive manner" never measured before, according to the National Weather Agency. Its speed had increased to 195 kilometers per hour, later "Noru" weakened into a typhoon and crossed a mountainous region, coconut plantations and rice fields.

Almost 75,000 people had to evacuate their homes due to evacuation orders. In particular in Burdeos on the island of Polillo off Luzon, individual houses were flooded and numerous banana trees were destroyed. Overall, however, according to current reports, the damage to property was limited. "We were prepared," Philippine President Ferdinand Marcos Jr. said in a meeting with civil protection agencies. In the case of natural disasters, one cannot be too careful.

The Philippines are regularly hit by storms. Scientists warn that the storms will become more violent because of global warming - the Philippines are considered one of the countries most affected by climate change in the world. An average of 20 storms sweep across the island nation each year. The strongest typhoon to date, Haiyan, in 2013 killed 7,300 people or reported them missing.

1 Super Typhoon Noru: At least five dead after Super... 2 Schalke: Why Rodrigo Zalazar is only a substitute 3 Contract in Gladbach expires: What influence does... 4 Actress: Leslie Grace shares clips from "Batgirl"... 5 RTL show: Eric Sindermann is out, the "summer... 6 Energy crisis: The gas surcharge is on the brink -... 7 Energy crisis: German environmental aid for doing... 8 Gigafactory Berlin: major fire at Tesla: fire brigade... 9 Health: bridge, inlay or implant? These options are... 10 Rioyals: British press broadside against Harry and... 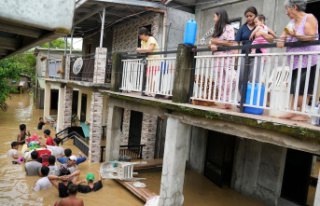