It was just a few days ago that virologist Christian Drosten announced the good news. 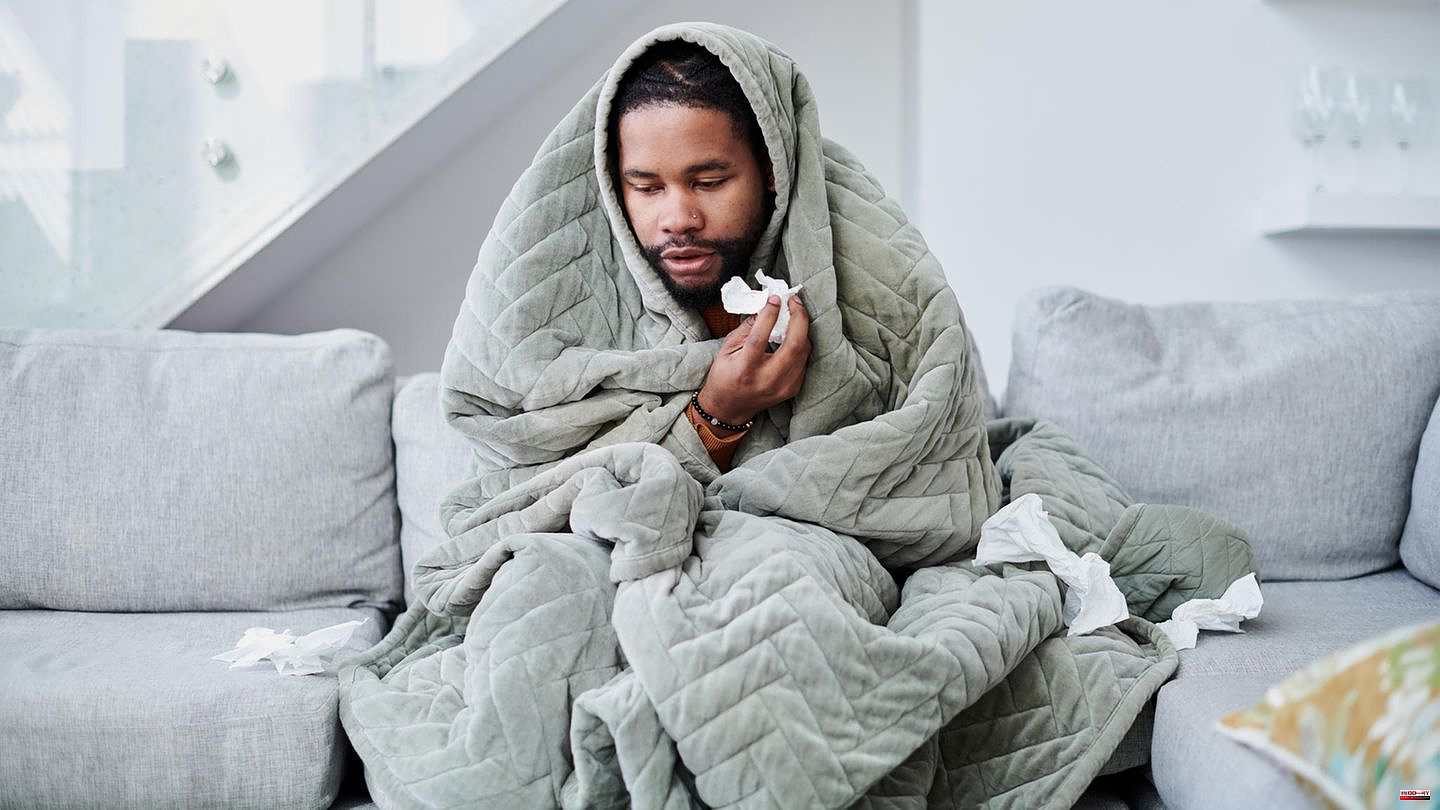 It was just a few days ago that virologist Christian Drosten announced the good news. In his estimation, "the pandemic is over," as he told the "Tagesspiegel" at the end of the year. Germany is experiencing the first endemic wave with SARS-CoV-2 this winter. The only limitation: the emergence of new virus variants. But he doesn't expect that anymore at the moment, according to the head of the Berlin Charité. And then came XBB1.5. In the USA, the new submutation of the omicron variant has been spreading rapidly for a few weeks, where it is already dominant. XBB.1.5 is also on the rise in Germany. Is the end over again? An overview.

There are now various Corona sub-variants of Omikron. One of them is XBB, which is a recombination of two different BA.2 variants. XBB.1.5 is a further development of XBB.

Corona variant XBB.1.5 comes with new mutations. US expert Eric Topol describes the key mutation as "clearly F486P". This is a mutation in the spike protein. XBB.1.5 is about a mutation that increases immune escape and can undermine immune protection. It is harder for the immune system to fight the modified virus. The virus cells can multiply despite antibodies.

Robert Neher, Head of the Evolution of Viruses and Bacteria research group at the Biozentrum of the University of Basel, is somewhat more cautious with his assessment. He told the German Press Agency: "This mutation may improve binding to the ACE2 receptor on human cells, but what exactly this means is not clear." He is not aware that this variant leads to severe disease progression.

XBB variants are among those that engage in strong immune escape. However, data indicate tighter binding to its ACE2 receptor, which Topol says "would explain its higher transmissibility." This receptor is used by the coronavirus as an entry point into host cells, for example in the nasopharynx. Commenting on XBB.1.5 portability, Neher said, "We've been monitoring XBB.1.5 since mid-November and their frequency has been doubling roughly every week."

While XBB.1.5 may be more transmissible than other variants, the CDC tweeted, "but we don't know if it causes a more serious disease." The variant is being closely monitored to see how well vaccines and treatments work against it. In New York, which is currently being used as a "model" for the development of the subline in the United States, hospital admissions rose at the end of the year to their highest level since January 2022, according to figures from the US scientist JP Weiland.

It is still unclear what influence the mutation has on the effectiveness of the corona vaccines. A study published in the specialist journal "Cell" provides indications that the XBB.1.5 could not only commit an immune escape, but that the vaccine could also be less effective against it. Accordingly, the vaccines were "significantly impaired" in both vaccinated and recovered people against the predecessor variants XBB and XBB.1, the antibodies are largely inactive against "these new subvariants". This could lead to a new wave of breakthroughs and reinfections.

"However, it is important to emphasize that while infections may now be more likely, Covid-19 vaccines have been shown to continue to [prevent] hospitalizations and serious illnesses,[...] as well as potentially the risk of post-acute COVID-19 sequelae," this can be read in the study. According to another study published in "The New England Journal of Medicine", Topol also advocates a booster vaccination if the last one was four or more months ago.

The variant was first reported in the United States. The variant is spreading rapidly there. Experts predict that the whole country could be affected in just a few weeks. "We haven't seen such a rapid growth of a variant since Omicron BA.1 a year ago," tweeted the US expert Eric Topol at the end of 2022. According to figures from the US health authority CDC, XBB.1.5 is with a share of 40.5 percent (as of December 31, 2022) already the dominant corona variant in the USA. In the previous week, the proportion was still 21.7 percent. Based on recent data, epidemiologist Eric Feigl-Ding says XBB.1.5 is spreading 120 percent faster than the previously dominant BQ.1 variant.

So far, XBB.1.5 has played no role in the weekly report of the Robert Koch Institute (RKI). However, the predecessor variant XBB.1 was included in the weekly report for the first time in calendar week 49/2022 as a circulating sub-line. According to the report, it was detected in more than one percent of the sequenced samples "and is becoming increasingly widespread in Germany and other European countries". At that time, the omicron subline BA.5 still dominated in Germany. Sources: "A new variant alert", Nature, National Library of Medicine, RKI, CDC, Cell, NEJM, Tagesspiegel, DPA 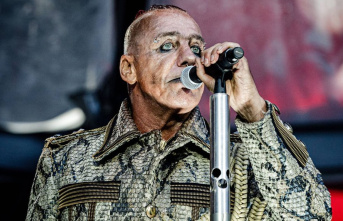