The war in Ukraine already has its measurable effects in the countryside of Castilla y León. 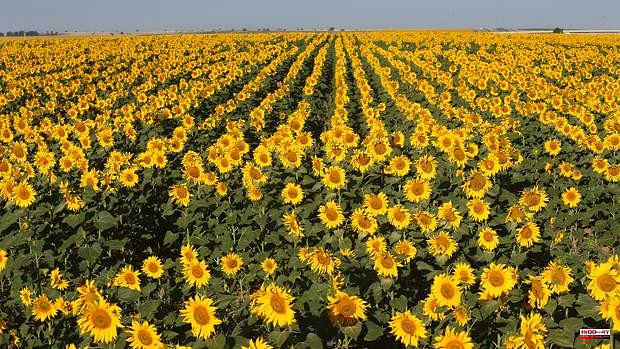 The war in Ukraine already has its measurable effects in the countryside of Castilla y León. And not only because of the increase in production costs to which farmers in the Community have not escaped since Vladimir Putin decided to start his armed offensive against the neighboring country chaired by Volodímir Zelenski on February 20. The siege against one of the great producers of cereals and sunflowers in Europe has led to a change of crops in other territories.

In the case of Castilla y León, oilseeds occupy more than 450,800 hectares this campaign. There are 150,000 more than the nearly 300,000 last year, an increase of more than 50%, according to data on single requests for aid from the Common Agricultural Policy (CAP) for this year released yesterday by the Ministry of Agriculture, Livestock and Rural development.

The war in Ukraine, which has led the European Union to exceptionally lift the obligation to leave a percentage of arable land fallow - some 70,000 hectares in the Community - and the "problem" of water due to its scarcity are behind this notable increase in sunflower cultivation, confirms the leader of the agrarian organization UCCL, Jesús Manuel González Palacín. It is the crop that has experienced the most variation in relation to last season.

Cereals and pastures, with more than 1.9 million hectares, continue to be the most widespread in Castilla y León, which once again exceeds the 5.2 million hectares declared in the CAP. The Board has received 67,708 unique applications this year, 2.3% less than in 2021, although from the Ministry they point out that this decrease "is due to adjustments in the regime of small producers, as well as small-scale farms whose surface goes to include other larger ones, which translates into a better dimensioning of the farms in Castilla y León». Once the deadline for submitting applications for CAP aid has ended on the 15th, a period is now open, until May 31, for farmers to review.

1 The Board asks for "forgiveness" where Gallardo... 2 Those of legal age will be banned from the ‘light’... 3 Five million in 'peonadas' to lower surgical... 4 23 accused of drug trafficking acquitted after the... 5 Gunman's final 90 minutes fuel questions about... 6 China's FM Visits Kiribati, Where Fishing Grounds... 7 Russia condemns West's sanctions and seeks to... 8 Three more funerals for Buffalo victims during week... 9 Abortion hurdles can be encountered in remote US territories... 10 The Oregon ballot fiasco highlights the troubled 20-year... 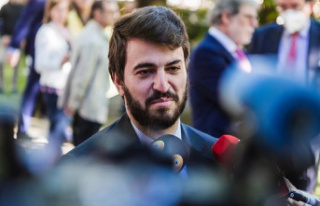 The Board asks for "forgiveness" where Gallardo...