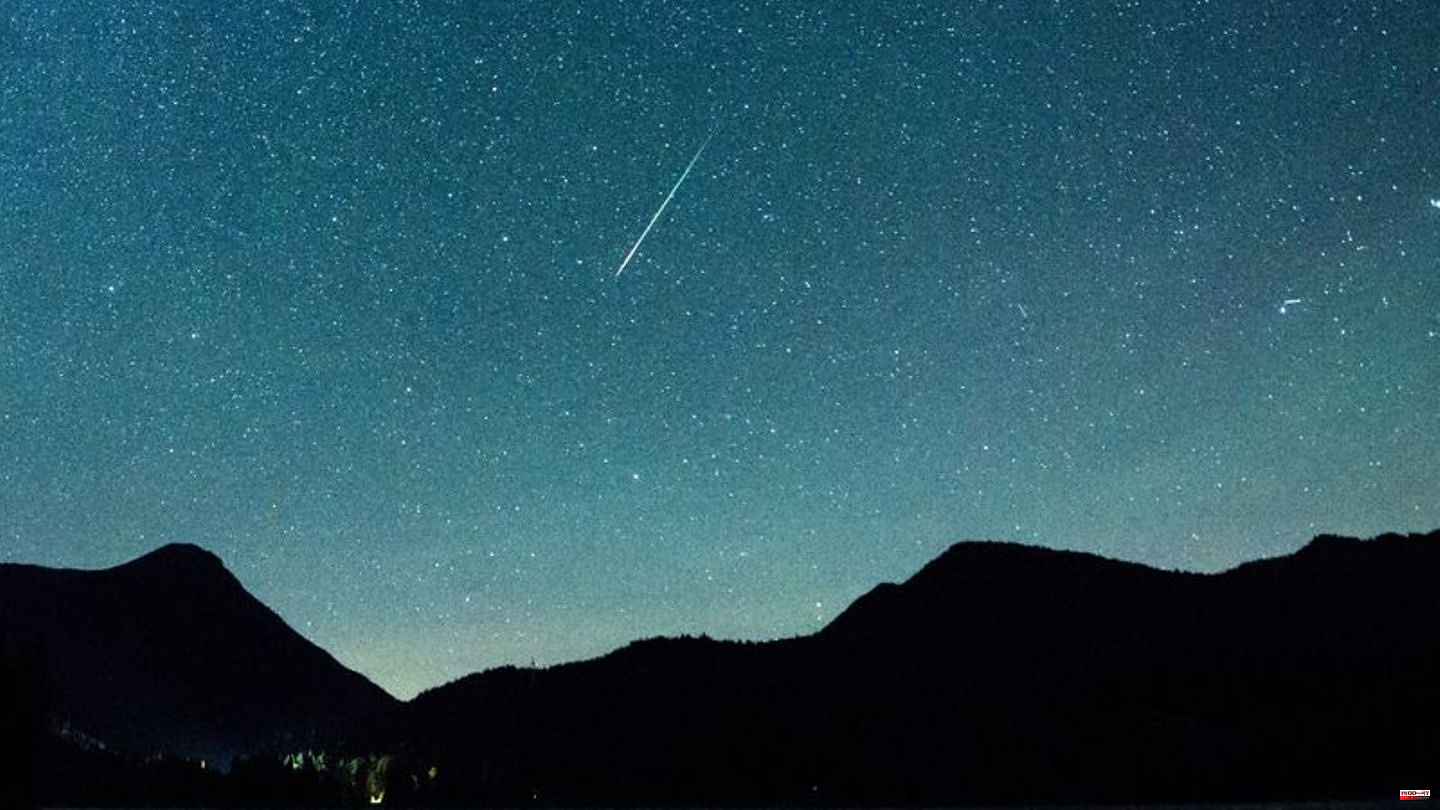 December brings us two streams of shooting stars. From the 6th to the 16th the Geminids make themselves felt. They seem to emanate from the constellation of Gemini. The maximum can be expected in the night from December 13th to 14th. Expect up to 120 shooting stars every hour, including bolides and fireballs.

The Ursids provide far fewer meteors. Its activity occurs from the 16th to the 25th, with its radiant point or radiant located in the Little Bear, called Ursa Minor in Latin. Because the radiant is circumpolar, meaning it doesn't set, Ursidian meteors can be seen throughout the night. At the peak on the night of the 21st to the 22nd, however, only about ten shooting stars are to be expected.

An exciting celestial event is also the opposition of the planet Mars in early December. Mars and the Sun are opposite each other as seen from Earth. The earth overtakes our outer neighboring planet on the inner orbit. Already on December 1st, the closest distance from Mars will be reached at almost 82 million kilometers. This roughly corresponds to half the distance between the earth and the sun. The light bridges the distance from Mars to Earth in four and a half minutes. The exact opposition position will be reached on December 8th.

Mars will be hard to miss

Reddish-yellow Mars will be in the sky all night. At midnight it can be seen high above our heads in the constellation of Taurus. It shines so brightly that you can hardly miss it. Mars is only slightly brighter than Jupiter. The giant planet is in the Pisces constellation and dominates the first half of the night.

In the night from the 7th to the 8th, the brightly shining full moon stalks Mars. Finally, the full moon passes in front of Mars in the morning sky, and the moon covers Mars. Because the full moon is also exactly opposite the sun at 5:08 a.m., i.e. in opposition to it. The exact times when the full moon covers Mars depend on the location. Seen from Germany, it starts around 6 a.m. and lasts almost an hour.

Mars is only half the size of Earth. The cold desert planet takes one year, ten months and three weeks to orbit the sun. At 24 hours and 40 minutes, a Martian day is slightly longer than a terrestrial solar day. The axis of Mars is inclined at 25 degrees to the normal on the orbital plane. This is almost the same value as the tilt of the Earth's axis. This means that there are also seasons on Mars. However, they last about twice as long as the terrestrial ones. Winter began on July 22 of this year in the northern hemisphere of Mars. It lasts until the beginning of Mars spring on December 26th.

The ringed planet Saturn can still be seen in the southwest sky in the early evening hours. It accelerates its migration through the constellation of Capricorn. Saturn sets just before 10 p.m. at sunrise, and a few minutes after 8 p.m. on New Year’s Eve.

Uranus will also be covered by the moon on the 5th in the early evening hours. In Berlin, the waxing moon moves in front of the greenish planet at 5:44 p.m. At 18:36 Uranus reappears. For other places in Germany, the times differ by a few minutes. This occultation can only be followed with binoculars or a telescope.

Venus makes her appearance at the end of December

In the last third of December Venus begins her evening star period. It remains exciting to see when our inner neighboring planet can be spotted as a bright point of light in the evening twilight just above the southwestern horizon. Mercury also offers modest evening visibility at the end of the year. The nimble planet will show up low in the southwest sky from the 21st to the 26th. From the 28th to the 29th, Venus will move south past Mercury, which can only be seen in binoculars or a telescope on these days.

On the 12th the moon reaches its distance from the earth at 405,888 kilometers while on the 24th it comes close to the earth at 358,270 kilometers. Just one day before, new moon occurs at 11:17 am. The near coincidence of the new moon and the nearness of the earth leads to spring tides on the coasts.

The autumn constellations say goodbye now. Pegasus Square has moved far to the west. Aquarius and Whale still take their place in the southwest. Cassiopeia, the celestial W, can be seen far to the north. In the northeast, the yellow capella sparkles in the Fuhrmann. The bull with the red Aldebaran stands high in the northeast. Currently, Mars shines conspicuously in the constellation of Taurus.

In the south, Aries with its main star Hamal has just passed the noon line. Orion has appeared in the southeast, the beacon of winter, with the bright stars Betelgeuse and Rigel. Orion is followed by the Lesser Dog with the star Procyon. Sirius in the Big Dog has also risen.

The Sun enters the constellation Sagittarius at noon on the 18th. On the 21st it passes the lowest point of its orbit, the astronomical winter begins at 10:48 p.m. The winter point in Sagittarius marks the beginning of the sign of the zodiac Capricorn, which is why one speaks of the Tropic of Capricorn. From now on the sun will rise again.

December 21st the shortest day of the year

December 21st is the shortest day of the year. The earliest sunset occurs in 50 degrees N on December 12 at 4:18 PM. At the end of the year, the sun sets nine minutes later. The latest sunrise is at 8:19 am on New Year's Eve.

1 BVB cashes in on a trip to Asia 2 World Cup live ticker: Current news about the World... 3 "Who wants to be a millionaire? - Celebrity Special":... 4 Committed to work: After the "Hardcore"... 5 Football: Economy expects a murky World Cup business 6 Kate Mara and Jamie Bell: Second baby for the celebrity... 7 Natalia Wörner: "Domestic violence against women... 8 Mineral oil problem: Ökotest finds impurities in... 9 Parliament: Boris Johnson collects around 300,000... 10 Housing: Association of municipalities for uncomplicated... 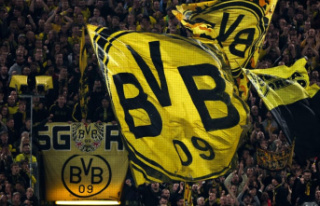 BVB cashes in on a trip to Asia