Four senior officials from the Department of Health of the Generalitat will have to testify before the judge for the delay in the vaccination of police officers and civil guards, stationed in Catalonia. 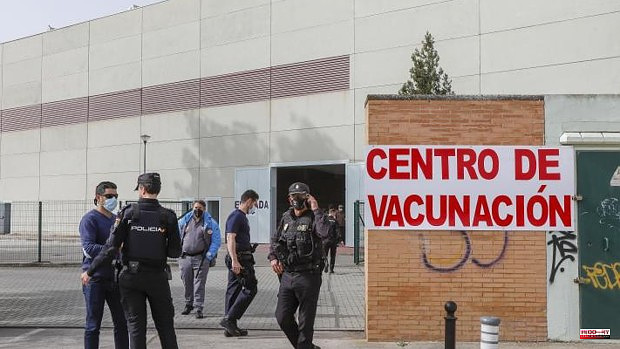 Four senior officials from the Department of Health of the Generalitat will have to testify before the judge for the delay in the vaccination of police officers and civil guards, stationed in Catalonia. This has been decided by the Court of Instruction 17 of Barcelona, ​​after the complaint filed by the Jupol union and the Jucil association, for alleged crimes of prevarication and against the rights of workers.

They are the Secretary of Public Health, Carmen Cabezas; the former director of the Catalan Health Service, Adrià Comella; the director of the area of ​​Organizations of the Catsalut, Sara Manjón and Xavier Rodríguez, director of Services of the Department.

It was last June, when the judge agreed to initiate preliminary proceedings as a result of the complaint against the Generalitat.

Thus, he commissioned the investigation to the Mossos d'Esquadra, and forwarded the complaint to the Prosecutor's Office. For its part, the TSJC did not consider, however, the request to investigate the then head of Health, Alba Vergés, finding no "indications of criminality." As she pointed out two months ago, "beyond her prevailing position in the hierarchical structure" as a counselor, it has not been proven that she intervened in the vaccination process.

It was last December when the TSJC condemned the Generalitat for "unjustified and discriminatory treatment" in the vaccination of police officers and civil guards stationed in Catalonia, compared to other police forces, such as the Mossos themselves or those in emergencies.

In its ruling, the court criticized the Government's "total lack of initiative" to vaccinate the agents of these bodies stationed in Catalonia and accused it of having "delayed" their immunization. All this, after the recovery of Jupol and Jucil, the associations that managed to get the Justice to adopt precautionary measures so that the Generalitat vaccinated the agents.

1 The rise in prices and the lack of product drowns... 2 Consum and Endesa sign a renewable energy supply agreement... 3 Physics in Toledo, Psychology in Albacete and Mathematics... 4 Confirm the first four cases of monkeypox in Catalonia 5 The Patient Advocate accuses Gallardo of being "mentally... 6 The Supreme Court cites Alberto Casero as investigated... 7 Three minors arrested for stabbing another after a... 8 Arrested for trying to rob a man when he was withdrawing... 9 Evicted when they tried to 'squat' an uninhabited... 10 Franco opens the new Emplea office in Puertollano... 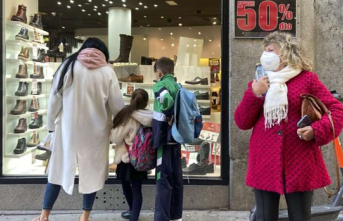 The rise in prices and the lack of product drowns...