Summer camps: a deficit of animators which reinforces the crisis in the sector

Our "pretty summer camps" are no longer on the rise. 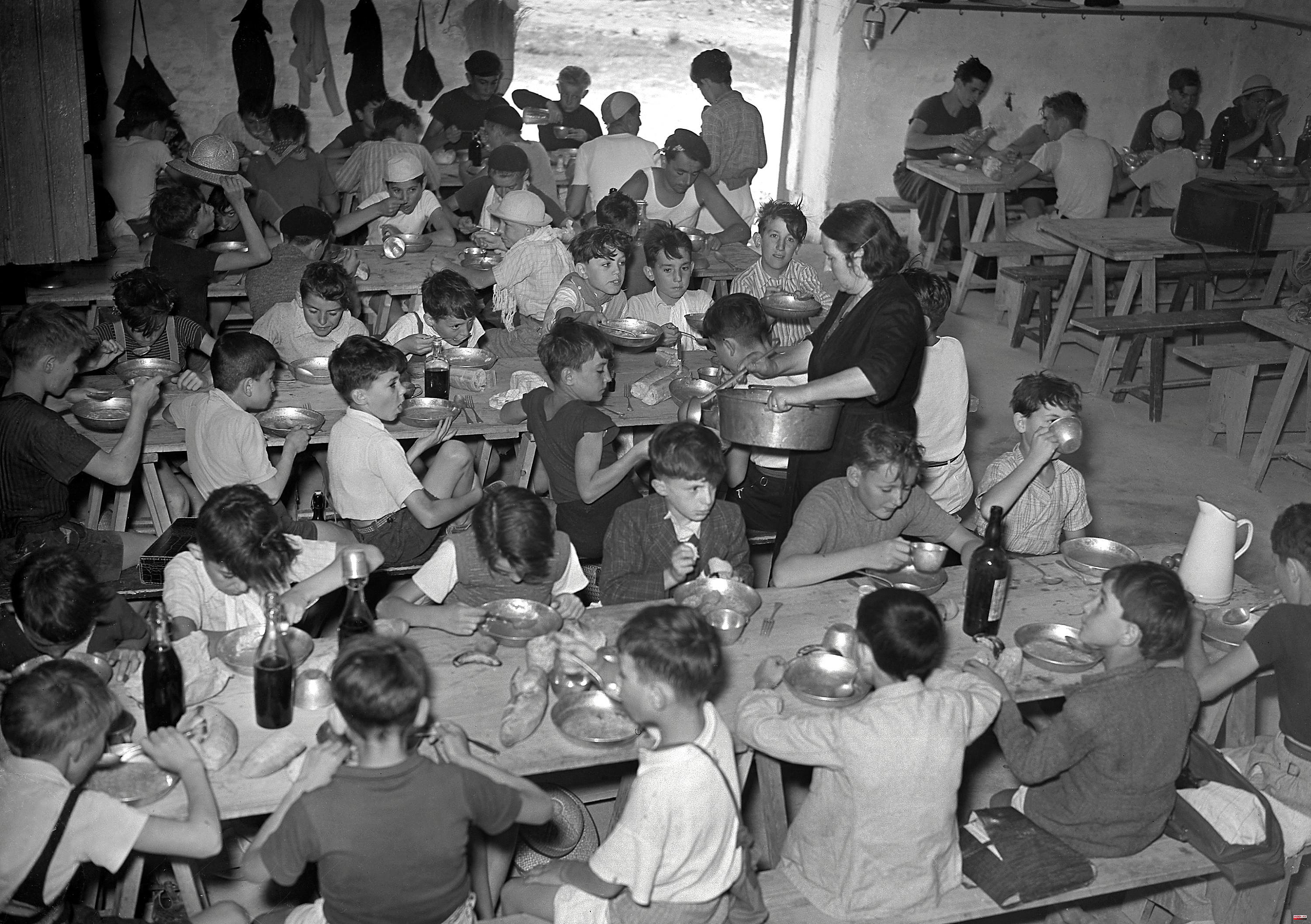 Our "pretty summer camps" are no longer on the rise. Prized by millions of families for decades, they have long rocked entire generations. But today, the crisis affects this sector. Today, the colonies can no longer recruit new leaders, while the health crisis has largely weakened them for more than two years now. Less attractiveness for the profession, structural weakening of the economic model of the colony, what clouds are gathering around this historic pillar of the holidays of the little French?

Who says summer camp says animators. However, their number continues to decrease over the years. The number of certificates of aptitude for the functions of facilitator in collective reception of minors (BAFA), an essential diploma for the supervision of minors within collective structures, has, in fact, greatly decreased in five years.

After reaching the number of 54,800 in 2016, the number of BAFA issued decreased by 28% until 2019, to reach the number of 42,900 according to the National Institute of Youth and Popular Education (INJEP) . There are 31,000 BAFA issued in 2020, a drop which is mainly due to the health crisis. The magnitude of this decline therefore clearly shows a loss of attractiveness in the profession of animator. Tarek, 23 years old and having passed his BAFA in 2018 in the south of France, shows it well. “It's a great pleasure to take care of children for a month in a camp, especially since we always get great moments and very nice encounters from it”. But this summer, for the first time since August 2018, he will not return to the colony. “It remains an extremely complicated job. We have to watch the children almost 24 hours a day, we sleep very little and all for miserable wages”. The discrepancy between an extremely dense hourly volume and responsibility for a whole group of children for a relatively low salary may explain this loss of speed. “I could earn between 450 and 600 euros for 15 days of animation depending on the colonies, which remains little compared to the workload. So I understand young people who no longer want to pass the BAFA when you see the wages at stake”.

These recruitment difficulties, professionals in the sector are fully confronted with. “As for holiday camps, we are short of 12% of our staff, in directors and animators, before the start of the season” notes a representative of the French Union of Holiday Centers (Ufcv). “Furthermore, with regard to adapted holiday stays, in particular for people with disabilities, 64% of our teams are made up. We therefore still have 500 people to recruit,” he continues. However, the association, which has more than 5,000 volunteers, considers that the supply of colonies this summer should not be threatened. “The risk of colony cancellations is extremely low,” explains the representative.

However, the decline in the number of facilitators, if it is an accelerator of the loss of speed of summer camps in the eyes of the French, is not the root cause. The economic model of childcare facilities is in fact experiencing a structural and generational crisis which is redefining the way in which parents and young people approach holidays. According to a government report published in 2021, 1.4 million children were sent to summer camps in 2019; number very far from the 4 million of the 1960s. An IFOP study carried out in 2021 also shows that the percentage of parents wishing to enroll their children in a "camp" fell from 64% in 2011 to 49% in 2021. The report points thus “financial brakes, specifically for middle-class families not benefiting from aid at the start, psychological brakes on the part of parents and children, A degraded image of the educational contribution of summer camps [as well as a] disinterest and disengagement of local elected officials" to explain this progressive but irreversible disengagement of the French from this very symbol of summer holidays.

What seems above all to reinforce the crisis of the summer camp model, in addition to the drop in the number of facilitators, is the fact that it no longer seems to meet its initial objectives, namely to allow children from the working classes to be able to To go on holiday. Created in France in 1883 by the philanthropist Edmond Cottinet, summer camps very quickly enjoyed a certain popularity in the country. Symbols of the social advances of the time of the Popular Front in the 1930s and of the democratization of leisure in the context of global enrichment of the time of the Glorious Thirties, millions of children thus left in "colos" in 1960 to often see the sea. or the mountain for the first time. The peak of the number of departures in “colos” will however be reached in 1994; year during which 14% of French 5-19 year olds went on a group holiday.

A 2021 INJEP study titles, in fact, that “college students from privileged social backgrounds go more” to summer camps than others. 27% of the children of executives benefit from stays in summer camps, against 10% for the children of workers or employees. Is it the fault of the prices of stays which today are between 400 and 600 euros on average per week in certain structures? "The ambition of our association remains that the colony is to be a social object and not a structure making numbers for numbers" concludes the representative of the Ufcv. A call for summer camps to find their way back, the meaning of what made their initial success?

1 Pollen allergy: these apps that help identify areas... 2 The public schools of Playa de San Juan dominate the... 3 A Colombian drug trafficker arrested in Zaragoza with... 4 The National Court suspends Villarejo's trial... 5 PSG: Nasser Al-Khelaïfi will “announce all the... 6 The transfer window newspaper: PSG in the grip of... 7 Ancelotti: «Negative thoughts three-four hours before... 8 Europa League Conference: AS Roma count on Mourinho... 9 Football: Ancelotti does not want to talk about Mbappé 10 Tax levies are on the rise again in 2021 within the...