In episode 1188 of Tomorrow belongs to us from Wednesday, May 18, 2022, several leads lead the police to arrest Tristan. 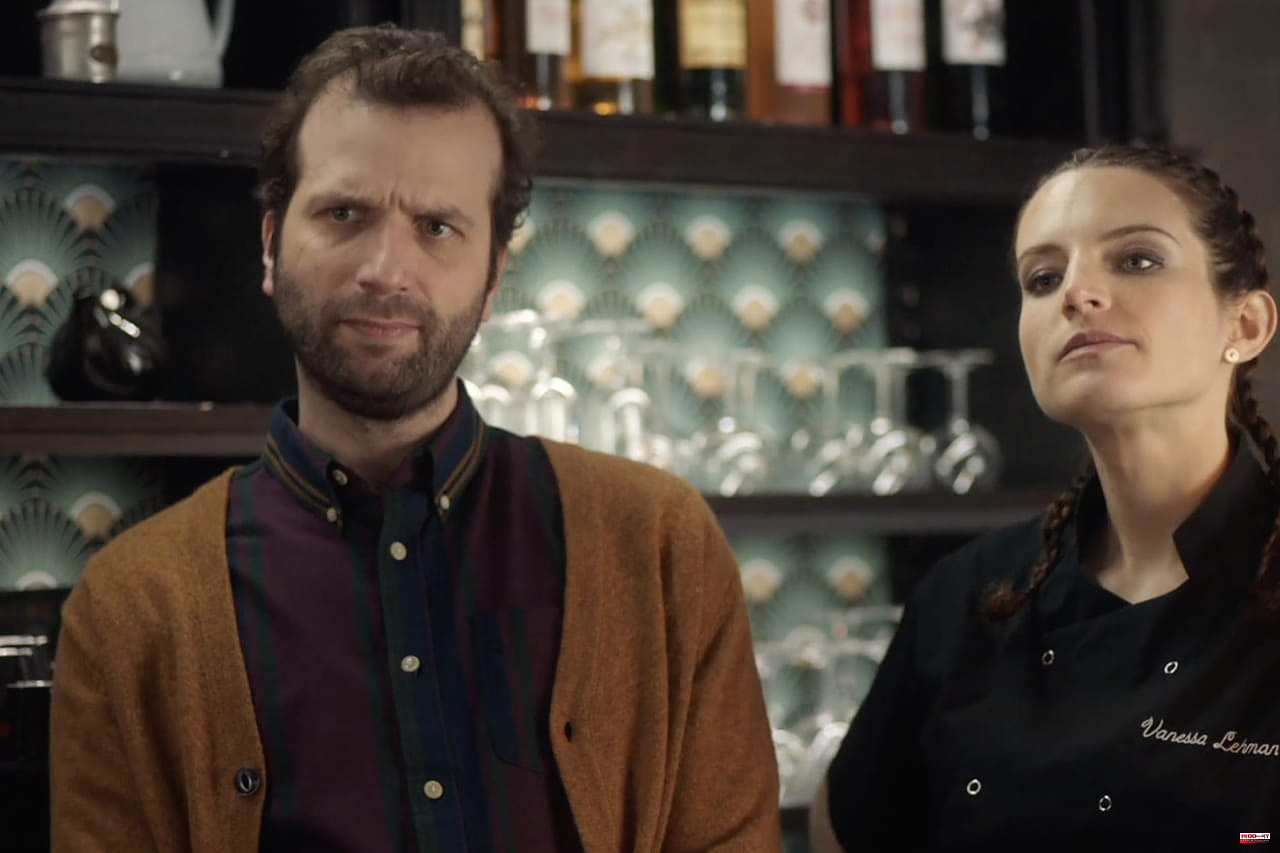 In episode 1188 of Tomorrow belongs to us from Wednesday, May 18, 2022, several leads lead the police to arrest Tristan. Summary and spoilers.

In DNA episode 1188 from May 18, as a moving tribute is paid to Louise at the Spoon, the police move forward with their investigation. An interesting message was found in Arnaud Lessieur's cell phone: he thought Tristan was the killer because he was the one who served the champagne. Even if Martin finds it difficult to see him as a murderer, Sébastien thinks that the difficulties he has endured, in particular the murder committed by Sacha, his brother, and his recent separation could have made him twist, he may not have not bear the happiness of others. Also, Nordine finds tiger rose petals in his jacket. Under the stunned gaze of Bart, the police arrest Tristan for the murder of Louise. Is Tristan really the serial killer?

At the same time, in this episode of DNA, Cédric announces to his children that he would like to invite Noor to dinner. While Lilian refuses to be present and Jahia rants against the one she considers responsible for the fact that her mother is in prison, Angie takes the opportunity to invite Nathan, just to make the introductions. Obviously, the atmosphere is more than tense during the dinner where Jahia notices that Noor is only one year older than Nathan… Before leaving, Noor tells Jahia that she understood his message and that of his brother who did not come. She knows it's not easy for them, but since she and Cedric intend to stay together, the best thing would be to find a way to get along. Positive: Cedric enjoyed Nathan.

Elsewhere in Sète, Manon begins her internship in the police. But very quickly, after sorting files, untangling cables and listening to Roxane talk to her about the most off-putting aspects of her job, Manon gets bored. Still wanting to dissuade her from working in the police, her mother suggests that she tidy up her office and watch the CCTV footage of a parking lot. But Manon is not fooled, in the episode of Tomorrow belongs to us on Wednesday May 18, she speaks to Damien (who has not been briefed by Aurore), who gladly agrees to talk to her about his job and form it.

1 Rafa Nadal trains normally in Paris 2 The Ukrainian flag at the top of Everest: “the whole... 3 A Michelangelo nude sold for $31 million in Paris,... 4 Rugby: Bernard Laporte's license paid by the... 5 Educator sentenced to 40 months for assaulting her... 6 First Russian soldier tried for war crimes in Ukraine... 7 The PP ends the round of talks with the judicial associations... 8 Ben Chiarot pays for a gesture of frustration 9 Verhaeghe, a late star 10 The wine from Castilla-La Mancha Honest GSM 2019 triumphs... 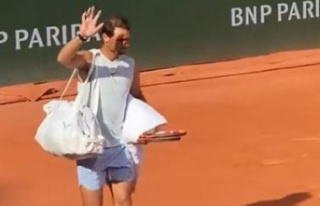