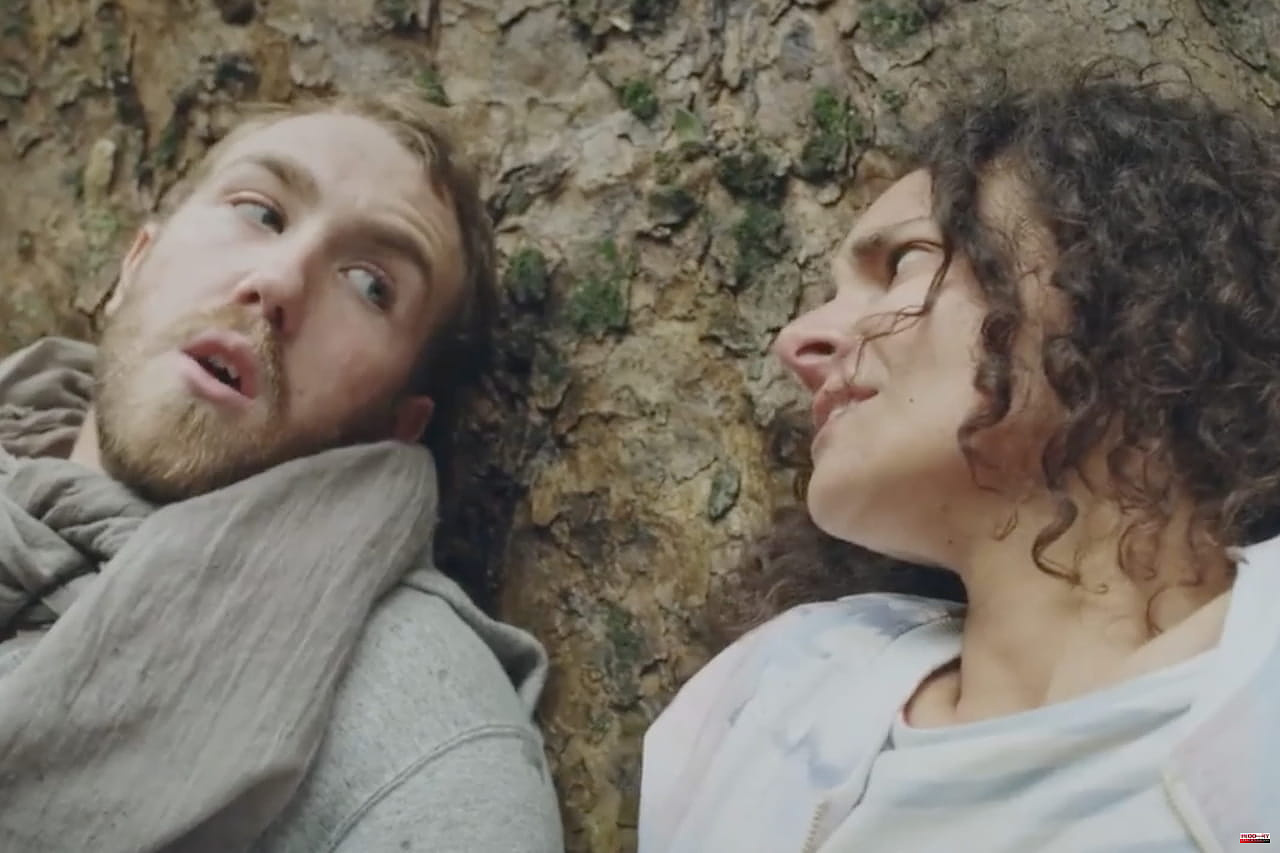 In episode 4540 of Plus belle la vie on Friday, May 13, 2022, the two hostages find an exit but do not know where they are. Summary and spoilers.

In episode 4540 of Plus belle la vie on May 13, Camille regains consciousness and Kevin unties her and gives her a drink. She does not know where they are but recounts the unfolding of events: Jacob turned on him because he saw that Camille was heartbroken because of him. As she sought to protect him, the killer also turned on her. For her part, Ariane, agitated, cannot sleep, and tells Mathieu her family past: the violence of her father, the suicide of her mother and the murder of her companion, Alex Melmont. Later, information reaches them: Jacques Millet's bank card, one of Jacob's false identities, has just been used in Croatia. CCTV footage appears to confirm the information. At the same time, Camille and Kevin are looking for a way out in an underground gallery when the young woman feels a draft and finds the exit. If they are relieved and fall into each other's arms, they wonder where they are...

At the same time, still in the May 13 episode of Plus belle la vie, Noé tries to alert Kilian to Betty's inappropriate behavior, but the latter finds him many excuses. For her part, Betty always goes from disappointment to disappointment with her parents: on the phone, her father is unpleasant when she tells him that she has good marks in maths. His mother wants to know if he spoke to her about her and Betty tells her that he has rebuilt his life elsewhere with his new family and that he doesn't care about them anymore. Hurt, her mother replies that it is because of Betty that her father left. In high school, Kilian tells Betty that he was worried about not getting a response to his texts and that he would like to know when they will be able to spend some time together. Betty asks him to stop being a capricious kid before leaving. Later at the Mistral bar, she appears with Dimitri and criticizes Kilian in front of everyone. He then drags her into his apartment and asks her for an explanation. Faced with the wickedness of his girlfriend, he slaps her and she flees.

Finally, in the episode of PBLV broadcast on France 3 on Friday May 13, Abdel has lunch at Marci and shows Barbara a high-end dating site. While they are both seated, a couple kiss passionately in front of them. They then remember their own history but sweep away the possibility of getting back together. In the evening, when they have decided to go out to a salsa party to meet people, Barbara picks up Abdel and he opens the door for her shirtless. Troubled by what she sees, and himself seeming seduced by the dress she is wearing, the two exes kiss in a torrid way.

1 Summary of Tomorrow belongs to us episode 1185 of... 2 Summary of episodes of Here it all starts from May... 3 Some places completely cordoned off: North Korea reports... 4 Air alert only after the victory: what it was like... 5 Russian group suspected: police thwart hacker attack... 6 Residents still in lockdown: First shops in Shanghai... 7 Rumors about "Aquaman" star: Jason Momoa... 8 NRW elects new state parliament: lower turnout than... 9 Coach earthquake continues: Kohfeldt has to leave... 10 The price of diesel in Spain marks all-time highs... 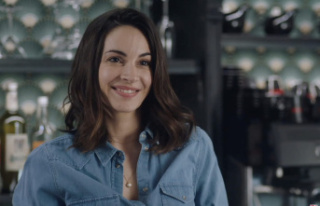 Summary of Tomorrow belongs to us episode 1185 of...