Summary of episodes of Tomorrow belongs to us from May 16

In the episodes of Tomorrow belongs to us for the week of May 16, 2022, Louise succumbs to her poisoning in the hospital, in Bart's arms. 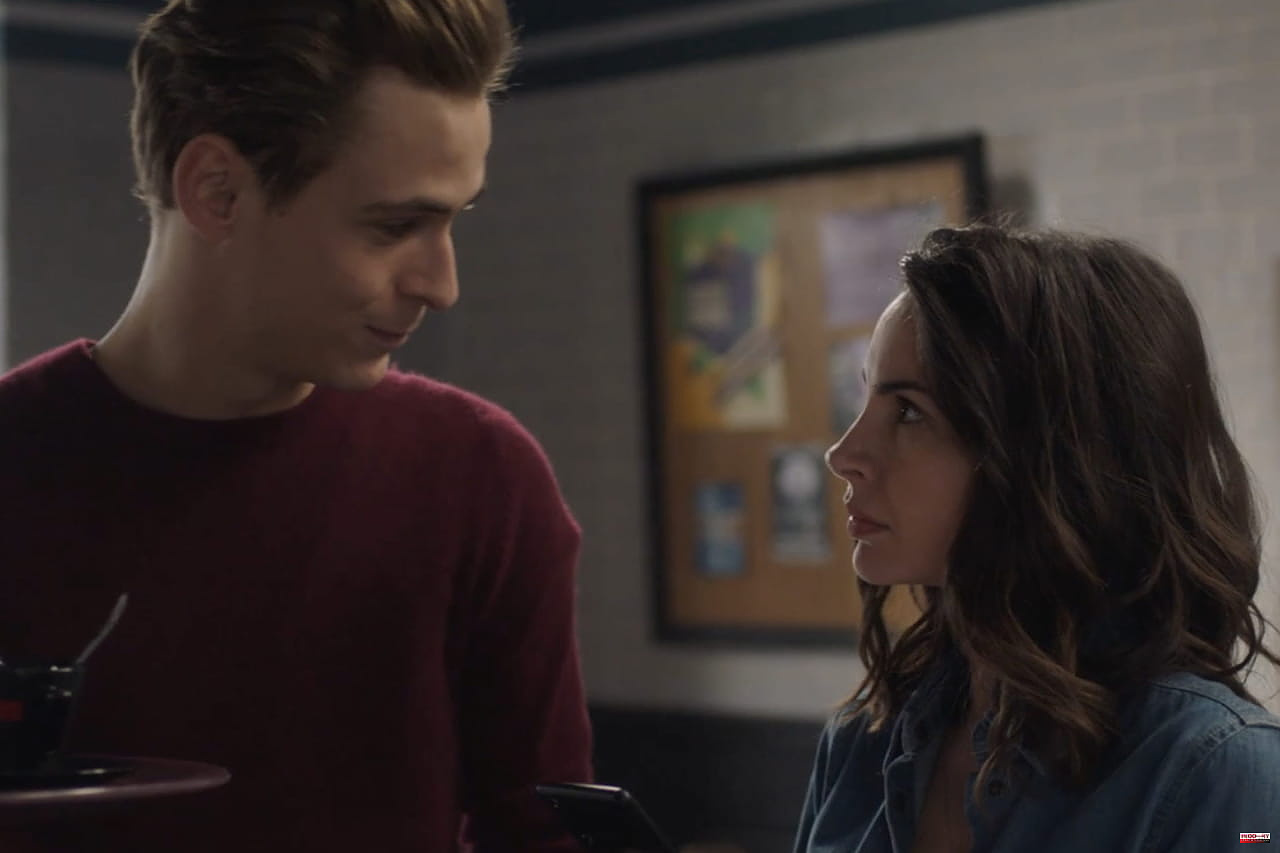 In the episodes of Tomorrow belongs to us for the week of May 16, 2022, Louise succumbs to her poisoning in the hospital, in Bart's arms. Summary in advance and spoilers.

In episodes of DNA airing from May 16, 2022, there is panic at Saint Clair Hospital after Louise's poisoning. The young woman succumbs to her poisoning in Bart's arms. The investigation begins. Garry is the prime suspect. He was in Sète without his ex knowing about it and he had a fit of jealousy on his wedding day. Louise's ex claims, however, that he came to buy a boat and has nothing to do with the murder. Sébastien finds another suspect near Tristan. The restaurateur would have insisted that Louise drink a cup, and we know that the members of the Girard family are not at their first attempt when it comes to murder.

Still in Sète, Stanislas takes his ease in the Perraud family and begins to play the troublemakers, without anyone knowing why. The skipper confides to his spouse that Dorian is cheating on his daughter and that she is too young to sleep with a boy anyway. This week in Tomorrow belongs to us, Stanislas will then find Camille to affirm his support and tell him that he finds his mother too hard. Relations are increasingly strained between the two women. But why does Stanislas seek to alienate mother and daughter, usually so close?

At the same time, the agreement in the Victoire Samuel couple is not looking good either. The two doctors have a bad temper and find it difficult to make concessions. They bicker constantly and their life as a couple is exhausting. Also in the episodes of Tomorrow Belongs to Us airing this week, the two decide to water down their wine by adapting to each other. This causes a new dispute. Finally, Victoire and Samuel decide to assume who they are even if it sometimes sparks. But Mona is adamant: this is all going to end badly.

Finally, in the episodes of Tomorrow belongs to us broadcast from May 16, 2022 on TF1, Victor is convinced that his Machiavellian plan will work and that he will become rich again thanks to the Morenos. The mobster blackmails the couple who no longer knows what to do. Christelle blames herself terribly for having trusted the scammer. But beneath their candid looks, the Morenos have more resources than you might think, and they just might turn the tide. Victor may be confident and count on the support of Sophie Novak, but he will have to be careful if he wants to be sure of hitting the jackpot.

1 Anil Murthy: "We are negotiating to renew Carlos... 2 Shock wave in the United States after the racist massacre... 3 Truce in Azovstal to evacuate wounded Ukrainians,... 4 Marc-André Fleury keeps a door open to the Wild 5 Weather: an “exceptional” episode of more than... 6 NHL playoffs: Brayden Point injured, but... 7 Osakidetza will distribute the medicines by individual... 8 NATO: Canada in favor of rapid accession of Finland... 9 One dead and 85 slightly injured after a train crash... 10 Ligue 2 play-offs: Paris FC deprived of Boutaïb against... 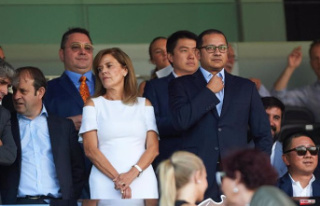 Anil Murthy: "We are negotiating to renew Carlos...