In the episodes of Plus belle la vie broadcast from May 16, 2022, Camille could have planned everything to get closer to Kevin. 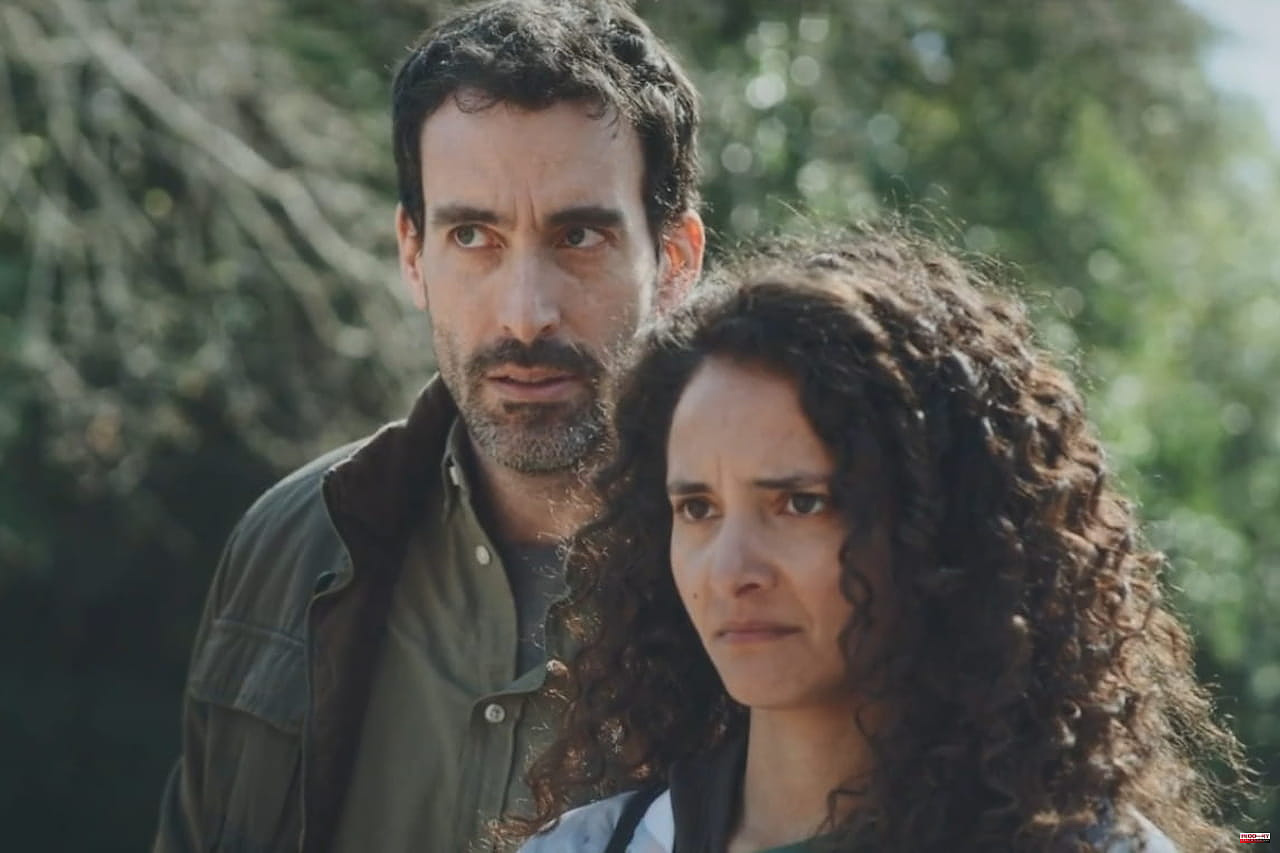 In the episodes of Plus belle la vie broadcast from May 16, 2022, Camille could have planned everything to get closer to Kevin. Summary in advance and spoilers.

In the episodes of Plus belle la vie for the week of May 16, after escaping Jacob, Kevin and Camille find themselves forced to survive in the forest. And it seems that these moments spent together bring them closer. During this time, the police advance in their investigation and discover that Jacob is in Croatia and that he kidnapped the young woman and the policeman. Time is running out, even if they have found belongings and food, danger still lurks because their captor is not far away. But is Camille Jacob's victim or accomplice? This connection with Kevin was all she wanted…

At the same time, in the episodes of Plus belle la vie broadcast from May 16 on France 3, Abdel and Barbara fell into each other's arms, but when they woke up, the embarrassment was there. This night spent together was disappointing and allowed them to realize that they no longer had desire for each other. The problem is that they don't dare to tell each other. Everything suggests that this mythical Mistral couple will not get back together, but will Abdel and Barbara be able to remain friends? In any case, the lawyer will fall under the spell of a beautiful stranger.

For their part, Romain and Sylvia are faced with the same problem. Romain has the impression that everything opposes them, that Sylvia loves everything he hates. She gave him a goldfish thinking he would like it because he loves the sea and diving, but what he loves is seeing the fish in the wild! For her part, Sylvia doesn't really appreciate Romain's idea of ​​going away for the weekend in the Camargue since she is allergic to mosquitoes. In the episodes of PBLV for the week of May 16, the two housemates will have to be honest if they want to preserve their friendship.

1 Elisabeth Borne at Matignon: "The stakes are... 2 QS has trouble digesting bonuses with price increases... 3 Sweden sends its candidacy to NATO 4 Circolmedo dismisses edition after performing for... 5 The beginnings of 'EAJ-49 Radio Toledo' 6 More problematic contracts at the STM 7 Investing in training to save lives 8 Review of 'Eyes of Fire' (2022): Avenging... 9 The return of the emeritus king to Spain this Saturday... 10 'The Invisible Children': Overshadowed by... 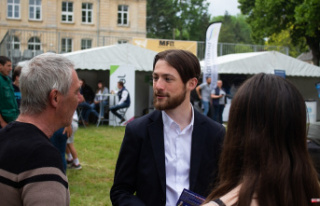 Elisabeth Borne at Matignon: "The stakes are...