Summary: According to the weather service, autumn was too mild

According to the German Weather Service (DWD), a summer that was too hot this year was replaced by an autumn that was clearly too mild. 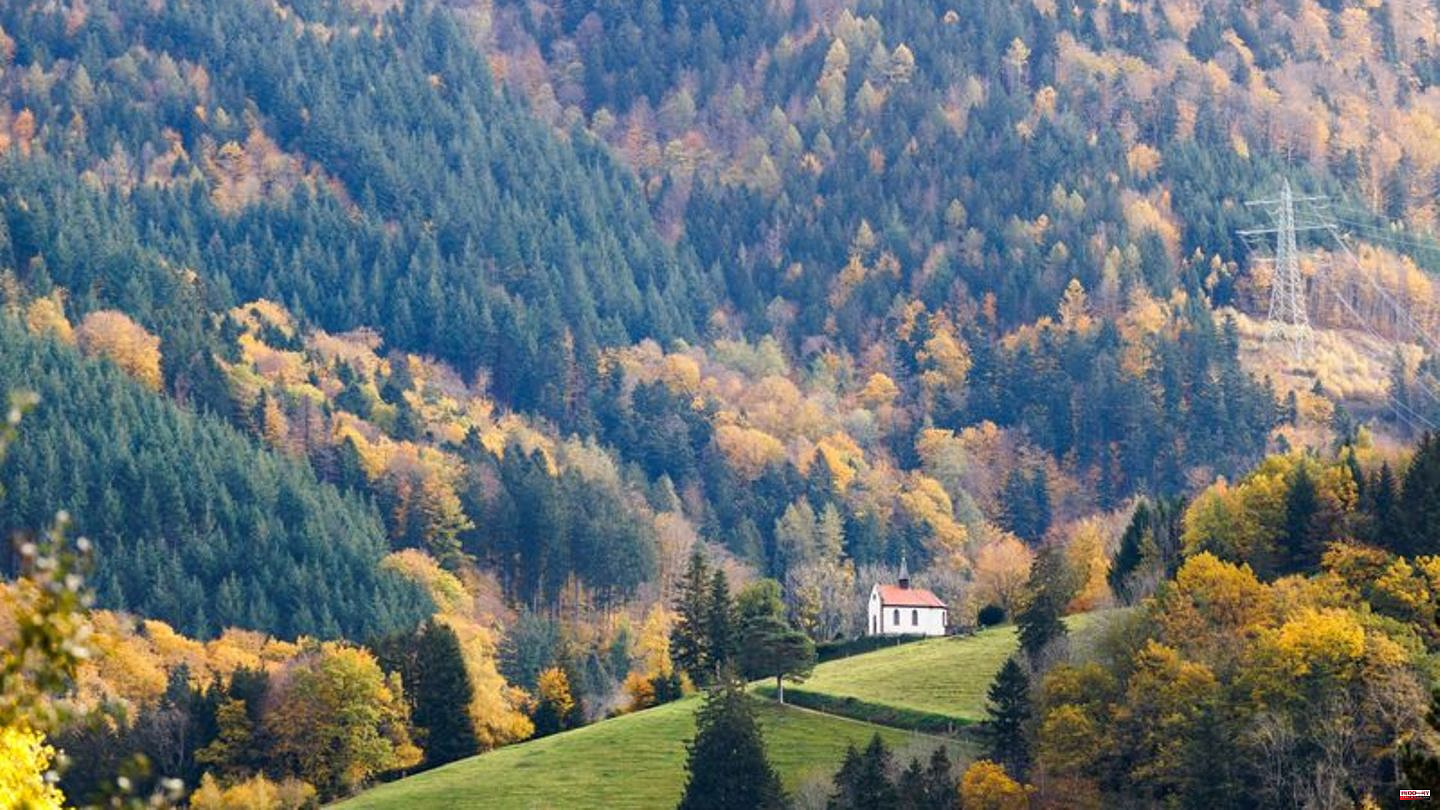 According to the German Weather Service (DWD), a summer that was too hot this year was replaced by an autumn that was clearly too mild. According to the data available so far, the months of September, October and November were also somewhat sunnier and wetter than usual, as a spokesman for the DWD in Offenbach said.

Today the weather service publishes its detailed autumn balance sheet, because autumn is already ending for meteorologists. According to the calendar, it is autumn until December 21st. According to an initial forecast, it has been warmer in Germany in 2022 than at any time since weather records began in 1881.

With an average temperature of 11.8 degrees, the period from January to October was the warmest that has been measured so far. In terms of temperature, October was more reminiscent of a typical May in this country. The weather service took the fact that the warmest October months of the last 140 years all fell in this millennium as a clear indication of climate change.

How the year 2022 will turn out overall - and where it will be in the list of the warmest years, cannot currently be estimated. 2020 was the second warmest year since measurements began in 1881 - with a small gap to 2018, which was the warmest so far with an annual mean temperature of 10.5 degrees.

At the end of December, the weather service publishes its balance sheet for the current year. For the last month of 2022, meteorologists are not expecting a longer cold snap.

"It currently looks as if it will be around 0.2 to 0.5 degrees warmer next month than the long-term average," said the DWD spokesman. On average, around five degrees can be expected during the day and zero degrees at night, snowfall is possible. Individual days could also get colder, longer periods of cold weather are not to be expected according to the current forecast. 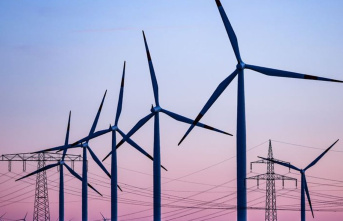