Before his appearance in the committee of inquiry into the police affair, the SPD called on Prime Minister Winfried Kretschmann to actively participate in clarifying the issues. 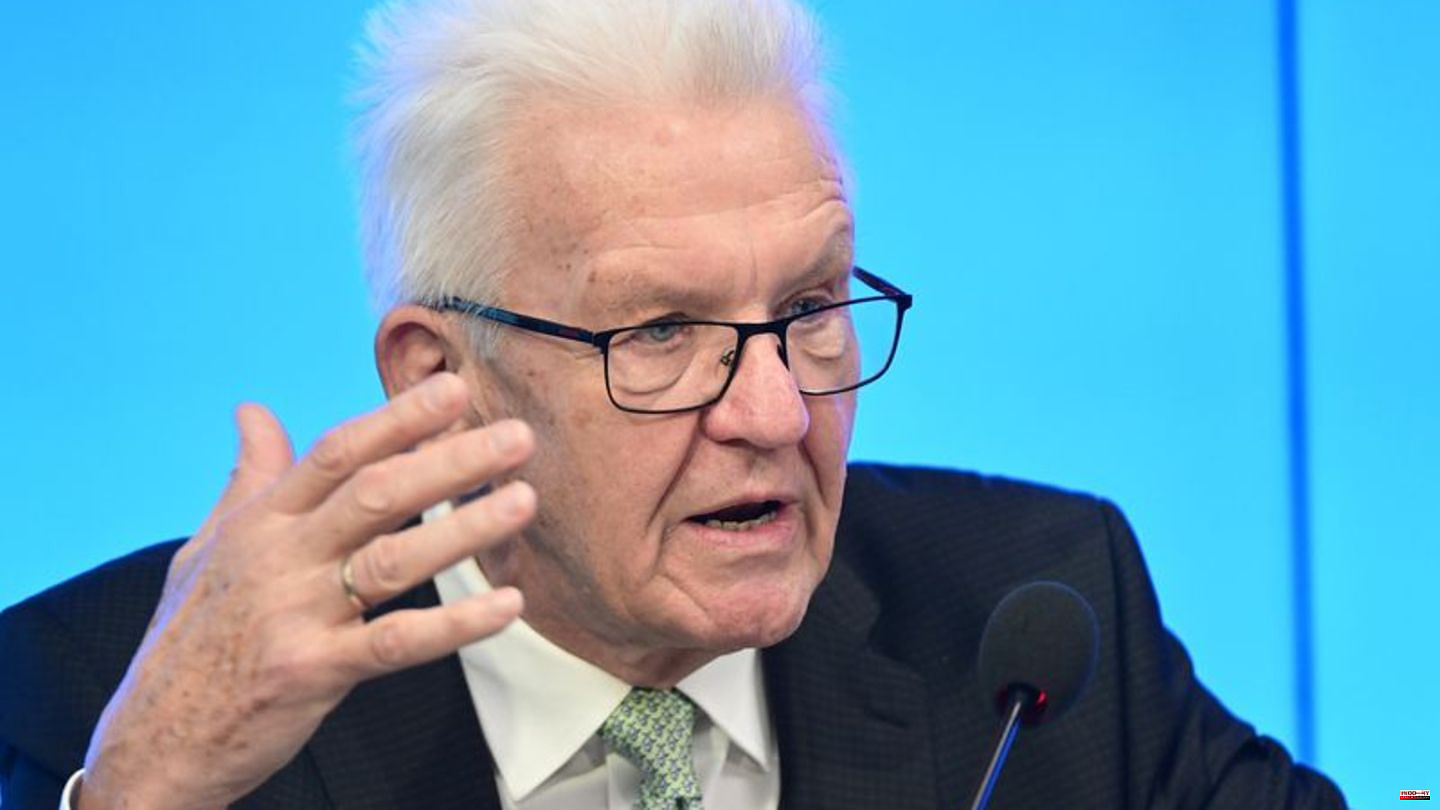 Before his appearance in the committee of inquiry into the police affair, the SPD called on Prime Minister Winfried Kretschmann to actively participate in clarifying the issues. "I would find it extremely difficult if the prime minister, like his deputy Thomas Strobl, only draws back on gaps in his memory," said SPD domestic politician Sascha Binder of the German Press Agency in Stuttgart. Kretschmann himself has repeatedly pointed out that the committee should clarify. "I'm assuming that the prime minister will be involved in the investigation and provide information."

Kretschmann has to appear as a witness in the committee of inquiry into the so-called police affair this Monday (from around 2 p.m.). After two interviews with Interior Minister Thomas Strobl (CDU), the Green Prime Minister must now answer questions about various events. The committee deals with sexual harassment in state agencies, promotion practices in the police force and Strobl's passing on of a letter from a lawyer.

According to investigations, a police inspector who has since been suspended is said to have sexually molested a police officer in Stuttgart almost a year ago. The public prosecutor's office in Stuttgart recently brought charges of sexual assault. Strobl had passed on a letter from the inspector's lawyer to a journalist - and was therefore also under pressure. However, the investigations against Strobl will be discontinued against payment of a fine of 15,000 euros.

Kretschmann is unlikely to walk into the committee in a good mood. From his point of view, the opposition in the Causa Strobl is overshooting the mark. Kretschmann had said just a few days ago that she "rather inflated" the transfer of the lawyer's letter. "We live in very, very difficult times, so I would like things to be better dimensioned." The incidents also "never seriously affected" government action.

Binder rejected the criticism of the head of government. "When things go wrong, they go wrong - you can't mitigate them with multiple crises in the world," said Binder. "I'm surprised at how he's trying to downplay what's happening."

The SPD MP said he assumed that Kretschmann would take what happened during the survey seriously and "not dismiss it as succinctly as he has previously done in press conferences." In addition, Kretschmann contradicts Strobl with his argument that the cause of the lawyer's letter has so far had no influence on government action. Strobl agreed to being hired for a fee in order to avoid a lengthy process and to be able to concentrate on government work.

Binder said the prime minister would be asked about the allegations against the inspector and his promotion, but also about Strobl passing on the letter. Sexual harassment in state authorities should therefore also be discussed in the committee. In the state ministry led by Kretschmann, there was no service agreement on this until the very end, said Binder.

The domestic policy spokeswoman for the FDP, Julia Goll, said that specific inquiries would be made as to the extent to which facts were independently examined and evaluated in the State Ministry. "Previous statements by the prime minister indicate that he solely relied on the information provided by Strobl that he had not violated the law," said Goll. "Politically, the overall question is whether the prime minister is looking closely enough and living up to his overall responsibility."

Before the Prime Minister is questioned on Monday, the journalist who works for the "Stuttgarter Nachrichten" will also be questioned in the committee. The authority had investigated him on suspicion of prohibited communications about court hearings. The case against the journalist was also dropped. The questioning of the journalist will be interesting because the question of passing on the lawyer's letter will now be heard by the other parties involved, said Binder. "We'll see if there are any contradictions." 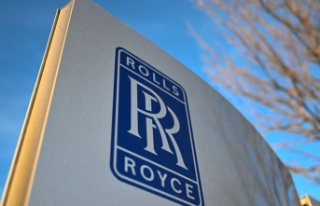