Stuttgart Airport: Man wants to board the plane with a chainsaw in his hand luggage

There are always arguments at the airport about what counts as hand luggage and what is no longer allowed to be transported there. 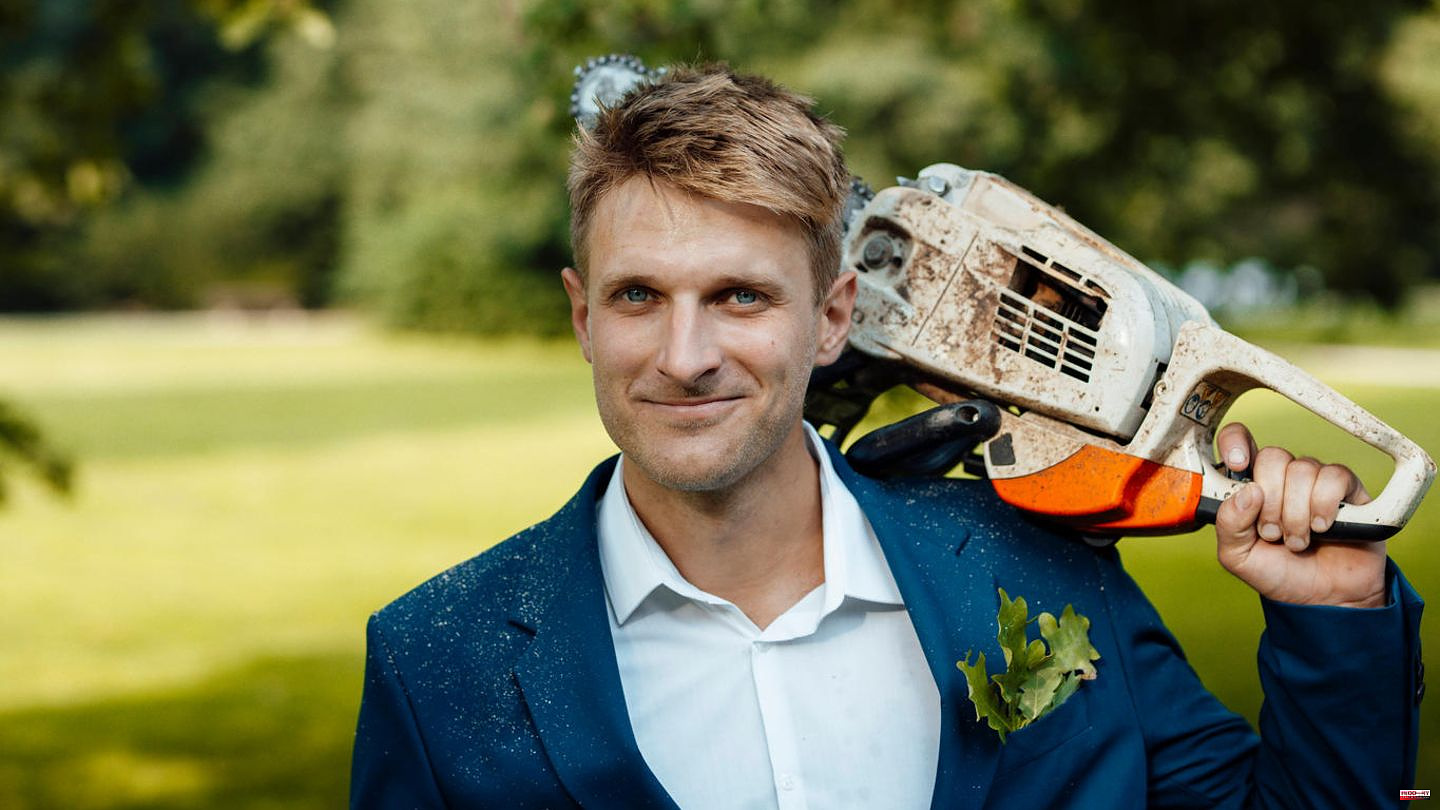 There are always arguments at the airport about what counts as hand luggage and what is no longer allowed to be transported there. It is often about animals, bulky luggage or simply the weight of the suitcase. This is different in a current case from Stuttgart: The situation there was relatively clear – after all, a man with a fully functional chainsaw wanted to go through the security check.

It goes without saying that this did not go down particularly well with the officers: after all, knives, scissors and nail clippers have long been taboo for security reasons, with metal detectors and body scanners police and security forces are looking for smaller dangerous objects themselves. However, the man does not seem to have realized that heavy equipment such as chain saws in hand luggage is no longer appropriate.

Double bad luck with the unsuccessful attempt at transport: During the security check, the officials also found that the 36-year-old had a compulsory arrest warrant because he had not paid his fine for an administrative offence.

However, the control did have a happy ending for the man: he lost his chainsaw to the officers and had to pay 111 euros for the past administrative offence. However, he was still able to continue his flight on Thursday. By the way: He could have taken the chainsaw with him in his luggage. This should definitely be clear to the man for further excursions. 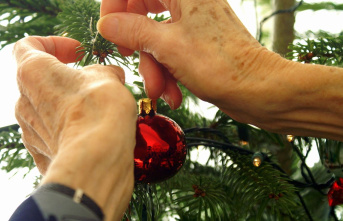