Fireworks may look nice, but the whistling rockets and the fine dust mean stress, especially for the animal world. 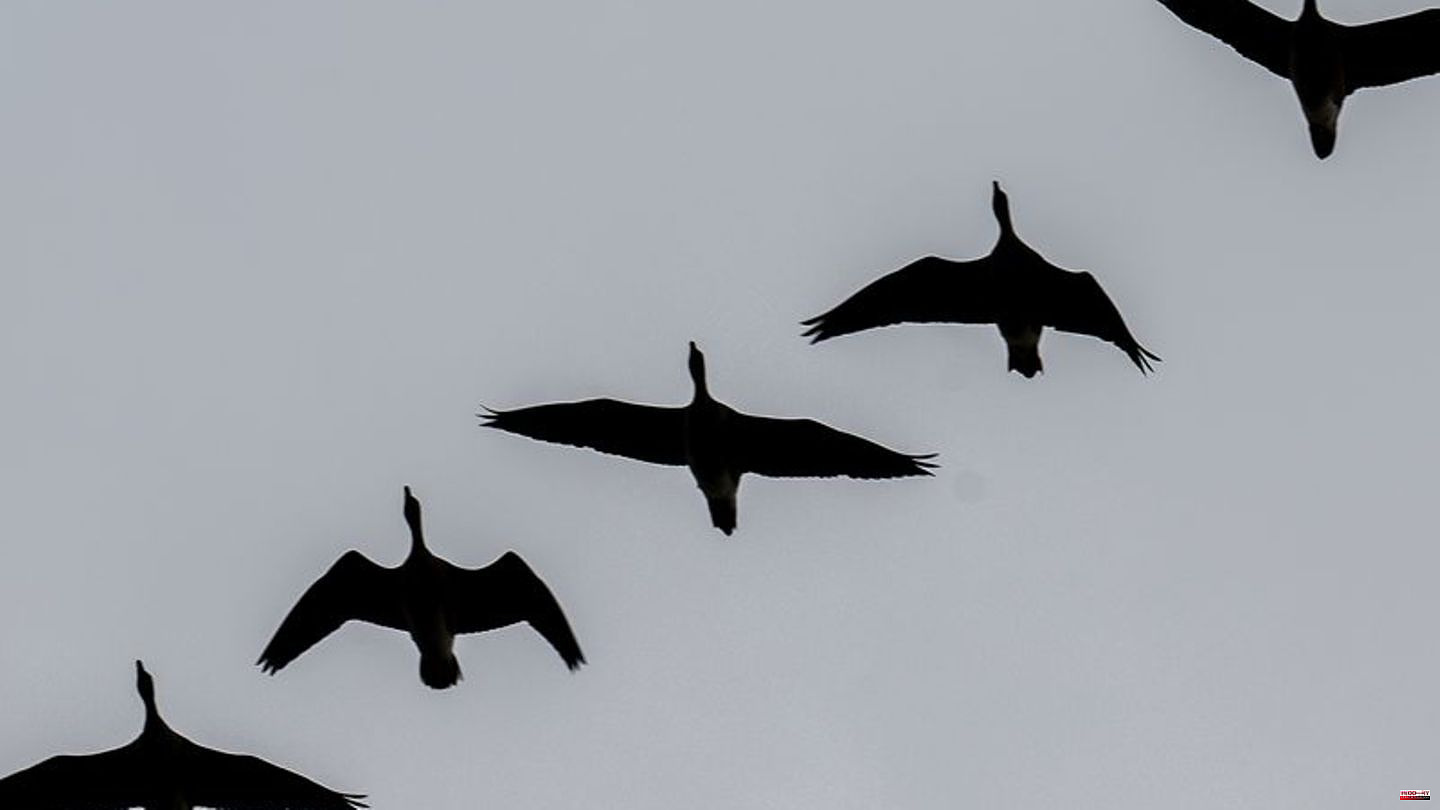 Fireworks may look nice, but the whistling rockets and the fine dust mean stress, especially for the animal world. For eight years in a row, researchers from the Max Planck Institute for Animal Behavior in Konstanz and the Netherlands Institute for Ecology have looked at how New Year's Eve affects wild geese. For this, birds were equipped with GPS transmitters. The results show: The fireworks affect the animals for longer than just one night.

According to the study, the movement data of 347 geese in northern Germany, Denmark and the Netherlands were evaluated - each in the period from December 19th to January 12th. Accordingly, the geese fled their roosting waters promptly at midnight on New Year's Eve and flew to areas with fewer people. The night's rest of the animals was reduced by two hours. The fine dust pollution above their quiet zones increased by up to 650 percent.

"Hundreds of kilometers in a single winter night"

According to the researchers, they flew up to 16 kilometers further and up to 150 meters higher than usual. In individual cases, extreme distances of more than 500 kilometers were covered. According to the evaluations, the animals only slowly recovered from the hardships.

"It's shocking to see how much further the birds flew on New Year's Eve," says study author Andrea Kölzsch from the Max Planck Institute of Animal Behavior. 'Some animals traveled hundreds of kilometers in a single winter night, distances they normally travel only during migration,' the scientist explained.

Four species of geese were observed: white-fronted, barnacle, pink-footed and bean geese. These are arctic migratory birds that winter in northern Germany, Denmark and the Netherlands. Normally, the animals eat or rest all day to use as little energy as possible.

However, the escape on New Year's Eve costs the geese a lot of strength. In order to get them back in, they took it easy afterwards. They ate ten percent more and moved significantly less during the day. "In severe winters, where not enough additional food can be found or this cannot be taken up quickly enough in the short days, this can lead to problems," explained Kölzsch.

The study was published in the journal "Conservation Letters" at the end of November, about a month before the start of firecracker sales on December 29th.

Other animals also suffer on New Year's Eve. "However, the reactions to this disorder are different for each species," said Kölzsch. A songbird in the nest box will duck into a corner there and compensate for the shock with an increased heart rate or a lot of hopping back and forth, a wild boar may hide in the undergrowth and wild geese, which naturally flee from danger in the air, would just fly away.

Even smaller explosions on New Year's Eve would be enough to frighten the animals enormously. The evaluations from the Corona years would have shown that, when firecrackers were only possible to a limited extent in many countries. Instead of a general ban on firecrackers, it makes more sense to ban party fireworks near national parks, bird sanctuaries and other important quiet areas. 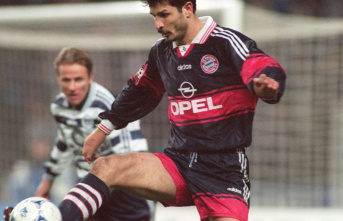