Study: Those who are not familiar with cats are apparently better at stroking 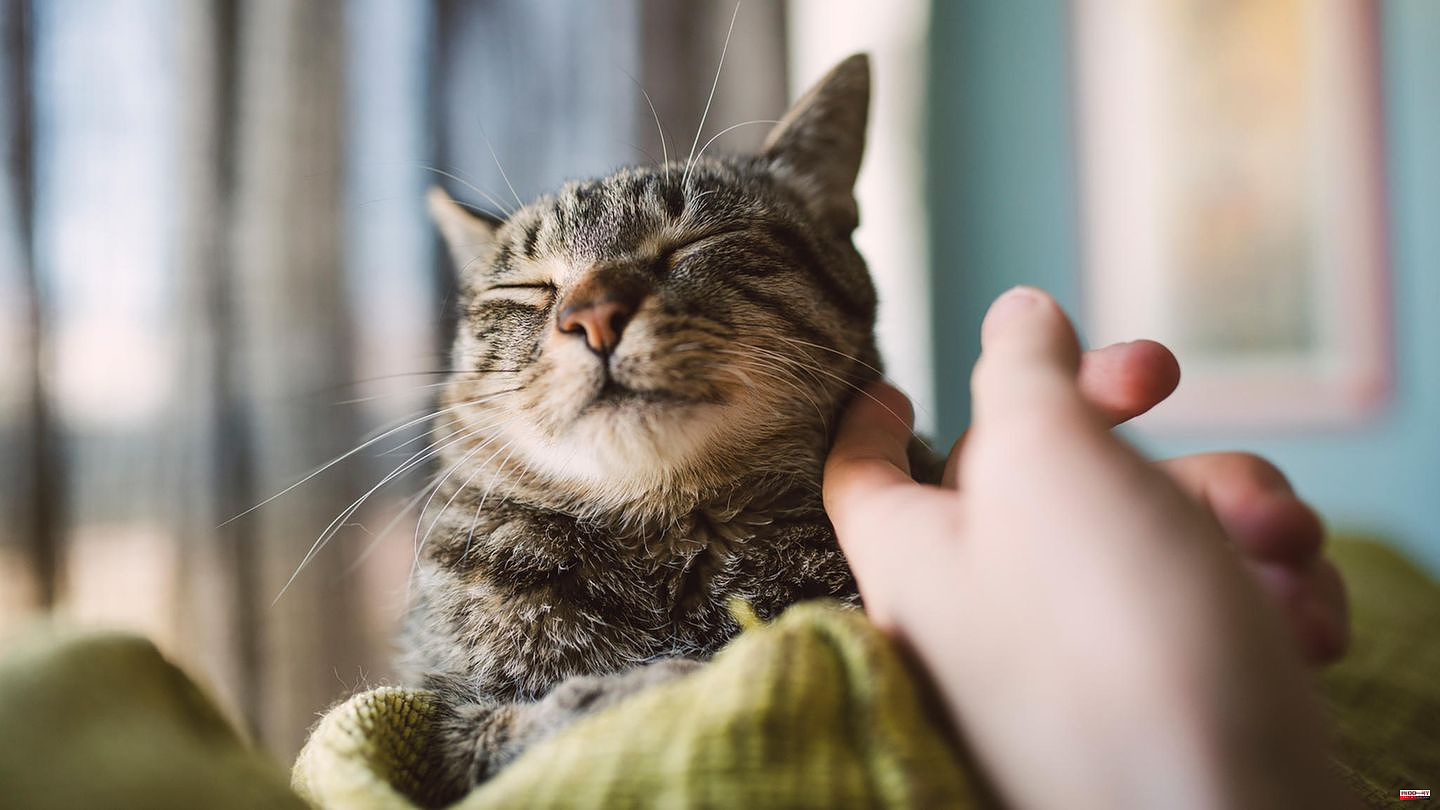 HCI, that sounds like a significant, scientific abbreviation. This study by the British universities of Nottingham and Edinburgh was also scientific. However, the topic comes from an area of ​​life that for many means something everyday, beautiful, soft and warm and which very few would associate with a research team. HCI stands for "Human-Cat Interactions".

The scientists observed and evaluated the HCI of a total of 120 people and 114 cats. The human and cat were each brought together at an animal shelter in London, where the interaction was filmed by two cameras. 57 percent of the human participants in the study currently live with at least one cat - but they don't automatically give the better pats, as the result shows.

Ironically, cat owners and self-declared cat professionals tend to stroke cats in places such as the belly or the base of the tail. Touches that cats commonly dislike. In addition, interaction is more likely to be sought and forced by these people. On the other hand, what cats like to touch are those on their head, cheeks and chin. Those who have no idea about cats and approach the animals cautiously are therefore more likely to do better than people who own a cat and sometimes stroke it aggressively.

The scientists also observed that the human-cat interaction of older study participants on the human side between the ages of 56 and 75 years was worse than that of younger ones. This group of people tends to hold cats and thus limit the cats' control recording. This behavior could be related to a different understanding of animals and their agency.

Ultimately, interacting with cats comes down to CAT, as "time" sums it up: CAT, which in this case stands for choice, attention, and touch. The cat decides whether it wants to be petted. You initiate the contact.

The scientists point out that there is still a lot to be explored in this area. After all, many different factors influence human-cat interaction. Filming the participants alone may have caused them to behave more prosocially and conscientiously than if they had met cats privately. Observing interactions over time and at home is also recommended. After all, many a human-cat team should be well attuned.

Let the cat take the first step, don't hold it or press it and if it wants to be petted, hold its head, cheeks and chin, that's how people in their interaction with the four-legged friends - regardless of whether they are cat owners or not - seem to do something right make. 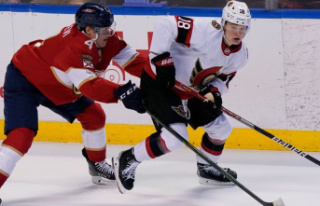