Study: Testosterone may promote a need for cuddles in men

The first thought of the hormone testosterone is probably not the sight of a tightly embraced couple. 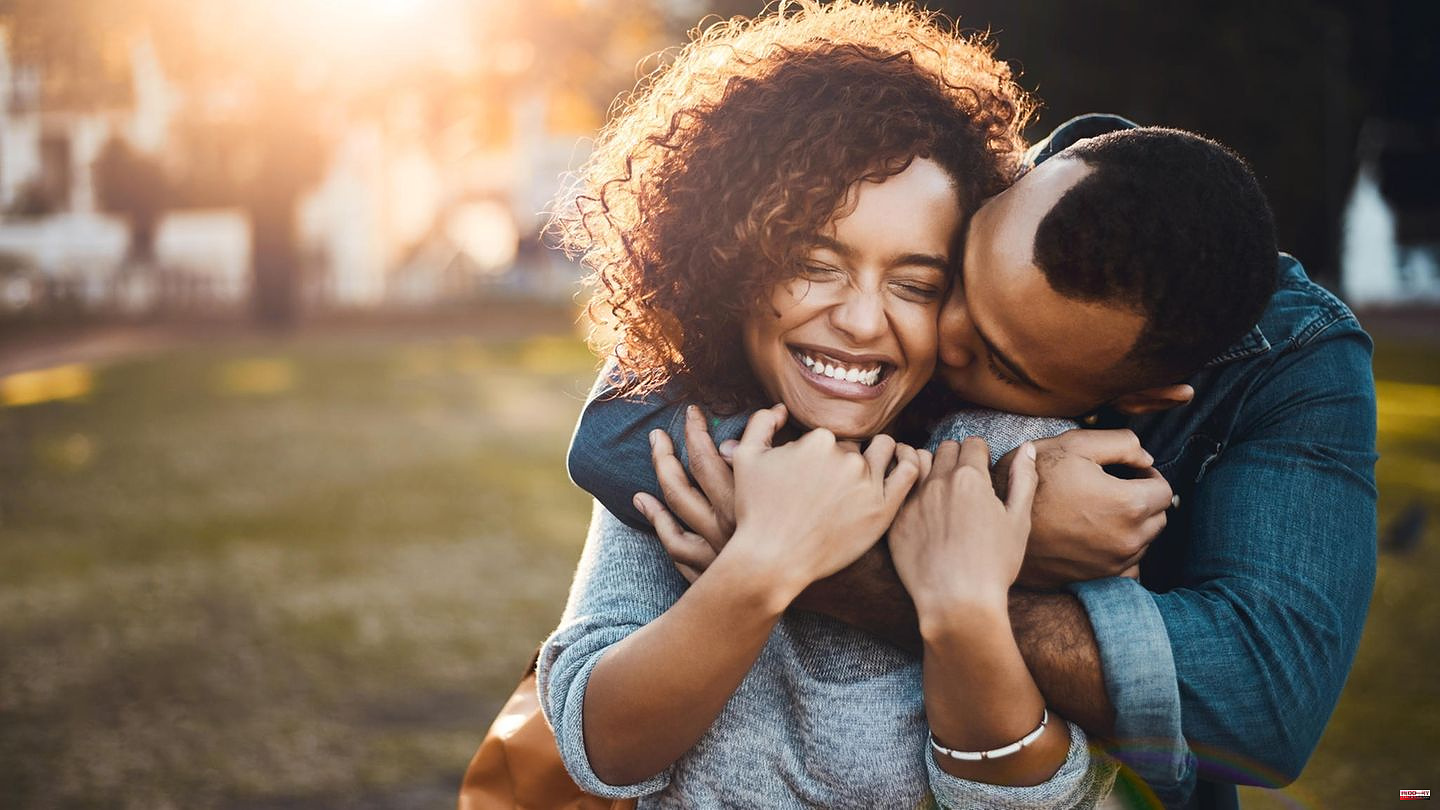 The first thought of the hormone testosterone is probably not the sight of a tightly embraced couple. Testosterone is associated with aggression. After all, one of the tasks of the hormone is to coordinate a man's behavior in the service of reproduction. In the animal kingdom, this often means: Only those who are more aggressive and win the fight for a fertile female can reproduce. A good example of this is deer fighting over the limited number of reproductive females.

But the hormone is far more complex. Researchers have found that testosterone also promotes friendly, prosocial behavior and increases the need to cuddle - at least in animal experiments with Mongolian gerbils.

Mongolian gerbils are monogamous. The scientists assume that the animal experiment could also provide information about human behavior, because hormones and parts of the brain that they affect are the same in humans and gerbils.

The majority of human studies show that testosterone increases aggressive behavior. With their experiment, Aubrey Kelly and Richmond Thompson wanted to test their thesis as to whether testosterone also dampens prosocial behavior. But the result surprised the researchers: "We believe that we have shown for the first time that testosterone can directly promote non-sexual, prosocial behavior in the same person in addition to aggression," said Aubrey Kelly, first author, in a statement on the study.

The researchers introduced a male gerbil to a female partner. When the partner became pregnant, the male mice displayed the usual cuddling behavior. The scientists gave the male gerbils a testosterone injection. Her expectation: the male gerbils would cuddle less with their partner after the injection. The result: "Instead, we were surprised to find that a male gerbil became even more cuddly and prosocial with his mate," Kelly said. "He became like a 'super partner'."

The researchers went one step further: they separated the pairs and left the male mice alone in their cages. The researchers placed a second male gerbil in the cage. Normally they would either fight or evade this invader. Instead, the gerbils that had recently received the testosterone shot displayed social behavior.

The scientists assume that the increase in testosterone levels when being together with the partner not only increased the need to cuddle her, but also that the gerbils behaved more socially in general. Only after another testosterone injection did the male gerbils behave more aggressively towards the intruder in their cage.

"It appears that testosterone enhances context-appropriate behavior," explained Aubrey Kelly. "It seems to play a role in reinforcing the tendency to be cuddly and protective or aggressive."

One explanation for the need for cuddles in male gerbils lies in the interaction of the male sex hormone and the bonding hormone oxytocin. In the experiment, the gerbils that received a testosterone injection showed higher oxytocin activity in the brain during the interaction with their partner than males that did not receive a testosterone injection.

"We know that oxytocin and testosterone systems overlap in the brain, but we don't really understand why," Kelly said. "Taken together, our results suggest that one of the reasons for this overlap might be that they can work together to promote prosocial behavior," she explained.

Sources: Study in Proceedings of the Royal Society Biological Science, Study note, Carole K.Hooven (2022): "T as in testosterone. All about the hormone that rules, separates and connects us", Ullstein 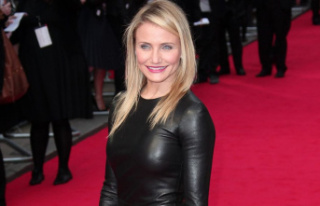