A study by the University of Melbourne published on Thursday shows that tobacco smoke can also affect health across two generations. 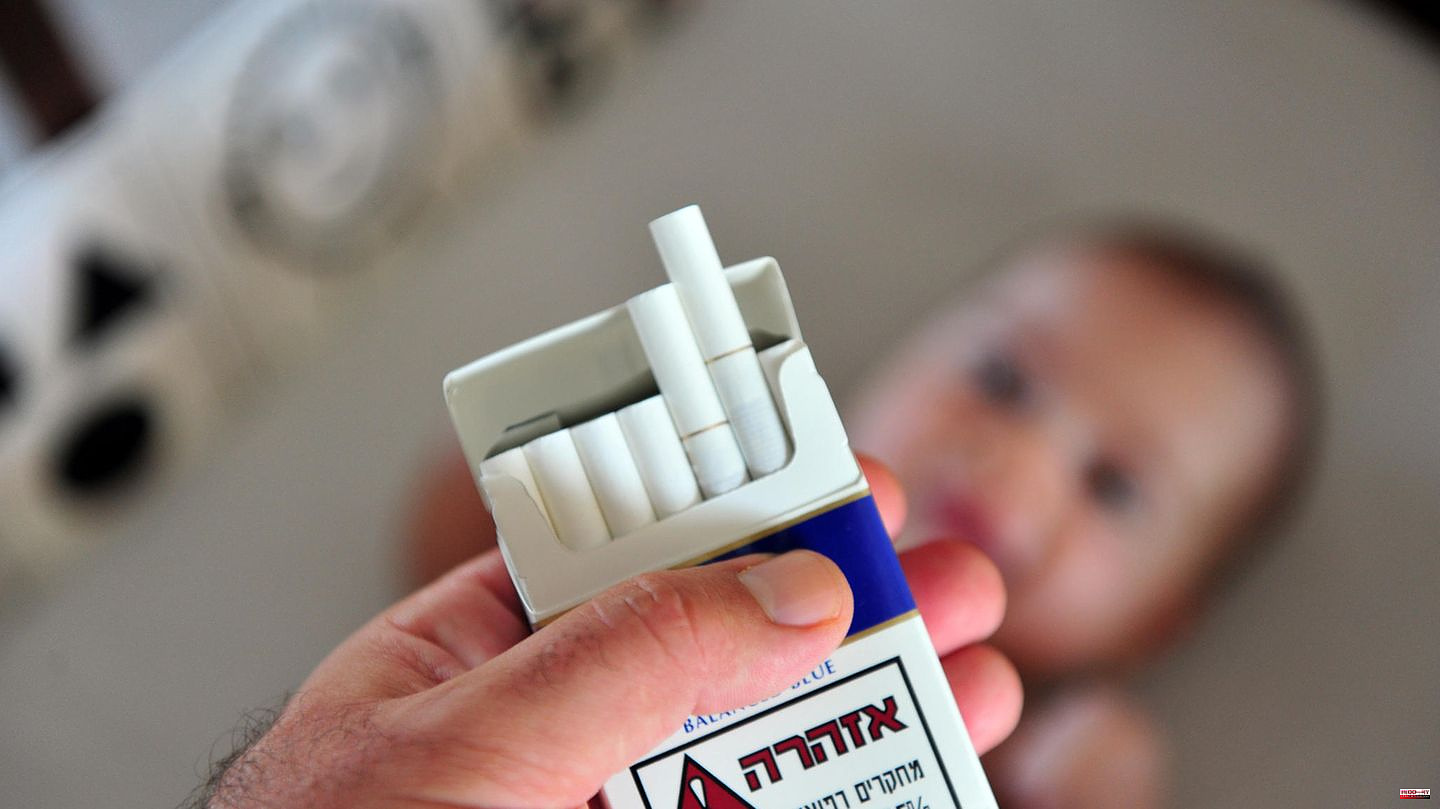 A study by the University of Melbourne published on Thursday shows that tobacco smoke can also affect health across two generations. According to the study, the children of men who were exposed to tobacco smoke in their own childhood are up to 60 percent more likely to develop asthma themselves. This risk even increases if the fathers of the children examined were not only exposed to passive smoking, but later became smokers themselves.

The study by a team of international researchers from Australia, Great Britain and Sri Lanka was carried out on three generations: on almost 1700 children, their fathers and their fathers. Dinh Bui, co-author of the study, told The Guardian that men should avoid smoking if possible to avert the negative effects on their descendants. The results clearly showed that not only smokers themselves suffer from the negative health effects, but also their children and grandchildren.

The researchers explain their results as epigenetic changes caused by smoking. This is the most likely reason for the increased risk of asthma. Changes occur on chromosomes that affect the activity of genes - without the DNA sequence being changed, as is the case with a gene mutation. These epigenetic changes can be caused by external influences such as smoking and can be inherited. Tobacco smoke may cause changes in cells that are later responsible for sperm production.

Jonatahan Grigg, who heads the European Respiratory Society's tobacco control committee, said that children need to be better protected from the possible harm - including by making politicians more active in trying to curb smoking. Adults should also be asked more frequently at doctor appointments whether they smoke and then given ways to quit.

The researchers of the study now want to investigate whether the children's increased risk of developing asthma persists into adulthood. In addition, it is to be investigated whether fathers pass on a higher risk of allergies or other lung diseases to their children as a result of passive smoking in their childhood. 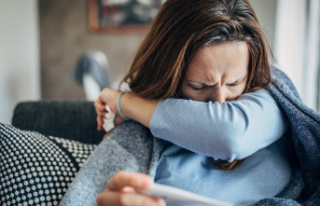