If you are pregnant, you should avoid taking medication if possible. 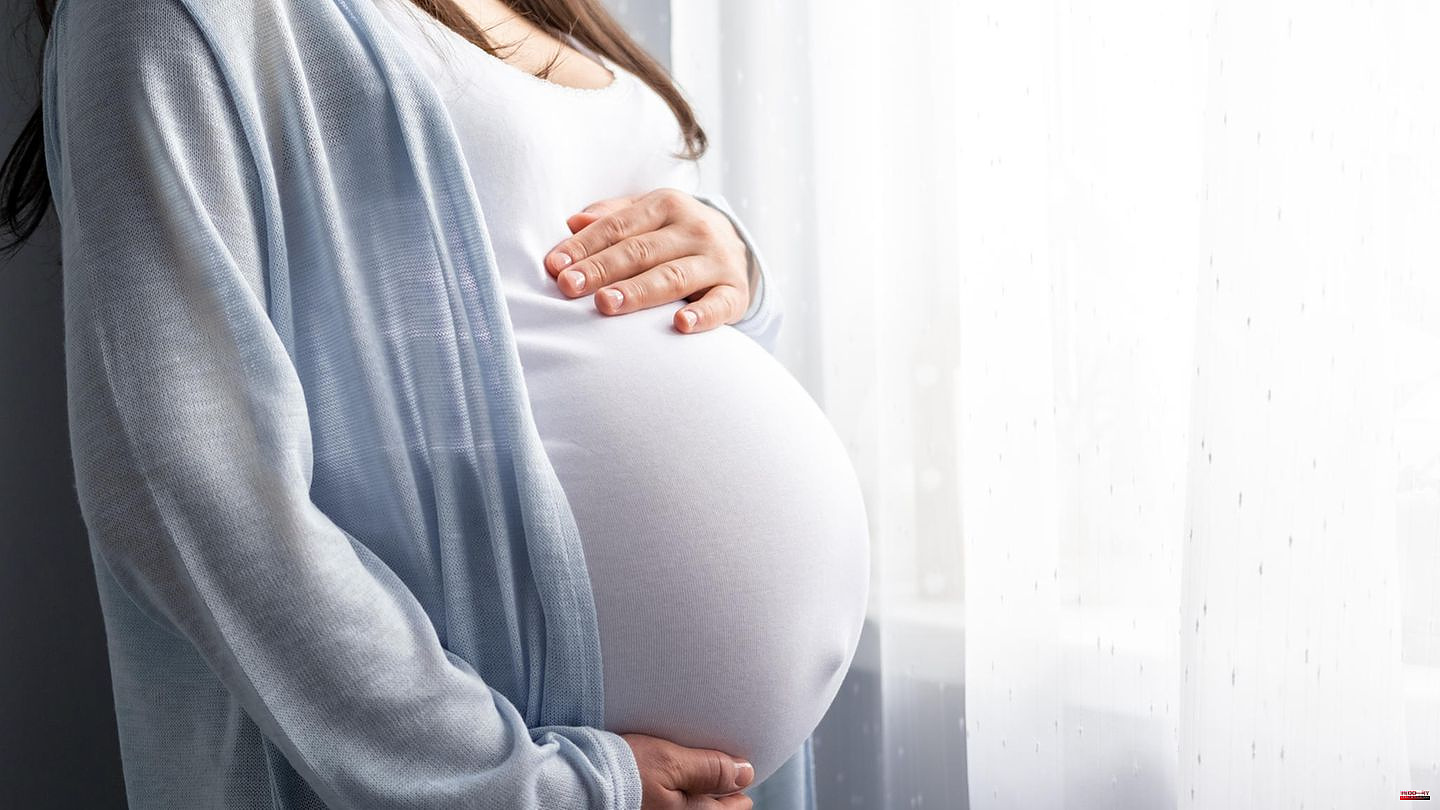 If you are pregnant, you should avoid taking medication if possible. Because: The study situation is thin. However, there are medicines that are also considered safe for pregnant women. For example, painkillers with the active ingredient paracetamol. In recent years there has been repeated discussion about whether paracetamol really cannot harm the unborn child. Researchers from the USA are now assuming that ingestion could cause sleep and attention disorders in small children. But experts take a critical look at the study.

A research team from Pennsylvania State University examined data from 2,422 mother-child couples by asking about the expectant mothers' acetaminophen intake. Of these, 41.7 percent stated that they had taken the painkiller during pregnancy. The children's behavior was then assessed at the age of three using a parent questionnaire. The scientists asked about emotional reactivity, physical complaints, attention problems, aggressive behavior and sleep problems.

The researchers included potential disruptive factors, in particular excessive stress on mother and child during pregnancy (prenatal stress), in their study. The result: The scientists were able to determine a significantly increased chance of the occurrence of sleep and attention problems with prenatal paracetamol intake.

However, the significance of the study is limited and is being discussed. One problem: the researchers conducted a single telephone interview with the mothers to find out whether they had taken paracetamol during pregnancy. dr Wolfgang Paulus is senior physician and head of the counseling center for reproductive toxicology at the University Women's Hospital in Ulm. He explained to the Science Media Center (SMC): “It was not until late in pregnancy around the 35th week of pregnancy that a telephone interview was asked about taking up to ten medications in the previous months. No differentiation was made according to dose and duration of use Due to the different stages of sensitivity in child development, the intake phase during pregnancy would also be important."

The expert is critical of the results overall: "If you look at the results in detail, after adjustment for prenatal stress and other disruptive factors, only sleep problems and attention problems remain." Statistically, only a marginal connection can be identified for these abnormalities.

Another weak point in the study is the survey on the behavioral problems of the mothers. The researchers used the Child Behavior Cheklist (CBCL) for this purpose. Ann Z. Bauer, a postdoctoral researcher at the University of Massachusetts Center for Autism Research, sees a problem in surveying mothers. She told SMS: "In this study, the mother used the CBCL to assess behavior rather than a teacher or psychologist. In a previous study, it was found that the results varied depending on the assessor." In addition, it is not known whether the behavioral problems and sleep disorders identified at the age of three will continue.

Despite the limitations, the expert sees the study as an important contribution to research because she dealt with the effects of prenatal stress. The study provides new insights into a possible connection between taking paracetamol during pregnancy and sleep problems in children.

Until there is more scientific data on the effects of paracetamol intake during pregnancy for the offspring, the following information should be observed: "Firstly: Paracetamol should be used as briefly and moderately as possible during pregnancy. Secondly, it shouldn't be used instead inevitably have to be switched to more potent analgesics with an even more problematic profile of effects.Third: The observed changes in behavior and sex development are not comparable in magnitude to damage caused by known teratogens (substances that damage the fetus; editor's note) such as thalidomide.Fourth : The increased education in medical-pharmaceutical specialist circles but also among lay people should increase awareness of the responsible use of paracetamol during pregnancy." 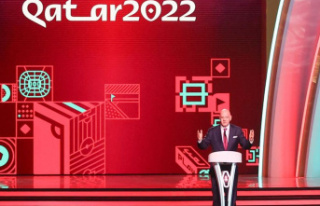