Israelis view Germany more positively than Germans view Israel, Germans do not show any widespread "memory fatigue", but still have an alarmingly high level of approval of anti-Semitic resentments - these are the central statements of a study by the Bertelsmann Foundation on German-Israeli relations. 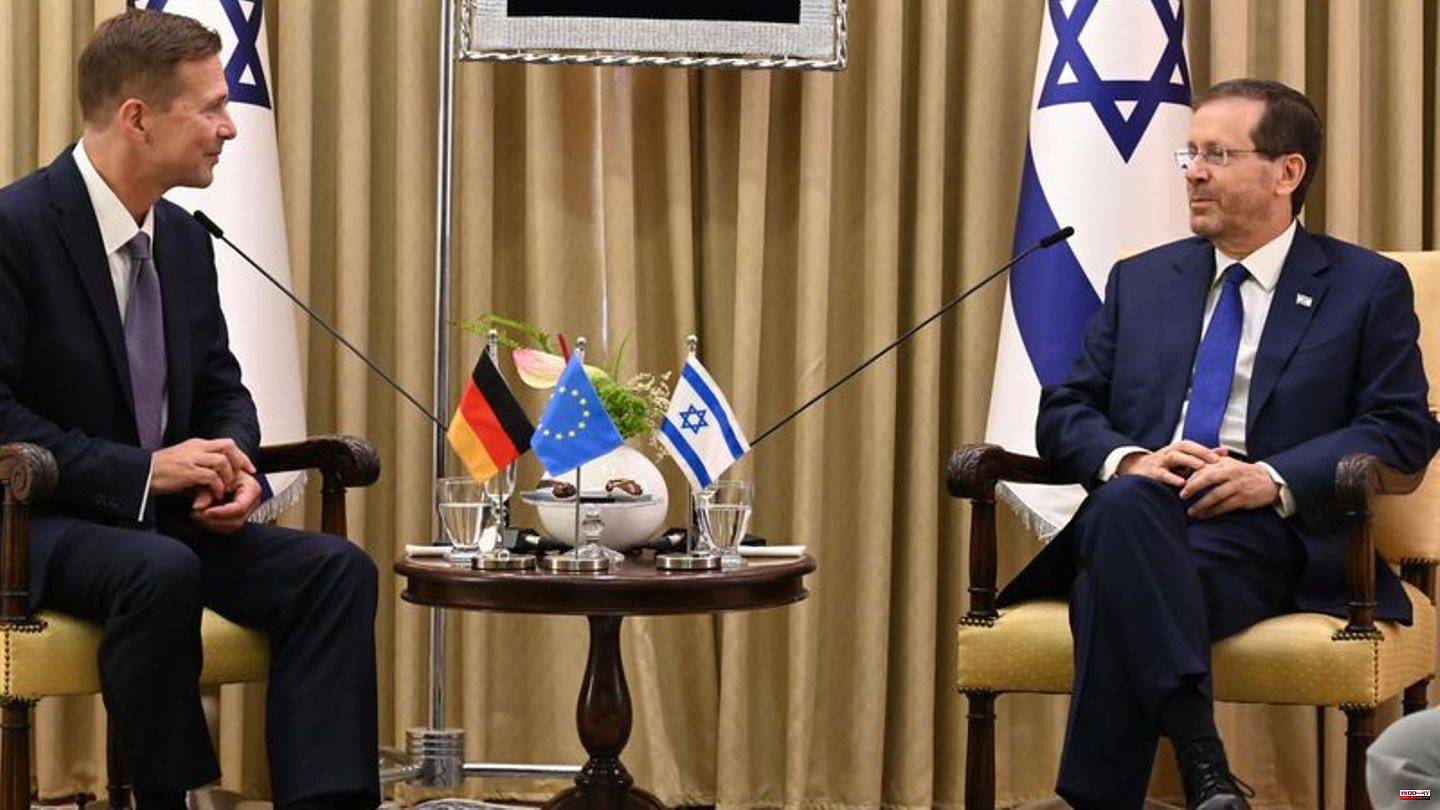 Israelis view Germany more positively than Germans view Israel, Germans do not show any widespread "memory fatigue", but still have an alarmingly high level of approval of anti-Semitic resentments - these are the central statements of a study by the Bertelsmann Foundation on German-Israeli relations. Overall, these are currently in a good position, state the authors of the survey. But they also point to challenges in remembering the Holocaust or in view of the differently shaped young generations in the countries.

More than 1,200 people were interviewed in each of the two countries for the representative study. 63 percent of respondents in Israel answered that they had a "very" or "fairly" good opinion of today's Germany - while only 46 percent of German respondents were so positive about Israel. More than a third have a “fairly” or “very” bad opinion of the country. There are also clear differences when it comes to the assessment of the other government: 55 percent of Israelis rate it positively, compared to only 24 percent of the German respondents.

Agreement on Role of Holocaust

There is broad agreement in both countries that the Holocaust still affects Israeli attitudes towards Germans. Only eight and six percent respectively find that this is “not at all” the case. The authors of the study do not see a German "memory fatigue" confirmed in the results. However, 49 percent of the Germans surveyed agree that one should no longer talk so much about the persecution of the Jews and instead draw a "line" under the past (Israelis: 14 percent). 76 percent of AfD supporters support this.

43 percent of Germans and 64 percent of Israelis think that the memory of the Holocaust should play a major role in German politics. With 32 percent, supporters of the Greens support a "very big" role much more often than the average of the other party supporters, while AfD supporters, with 42 percent, approve of a "very small" role, well above the average.

A majority of Israelis think Germany should do more to protect their country's security and support it in the Israeli-Palestinian conflict. The Germans, on the other hand, tend to be concerned about a compromise between the parties: 41 percent support "both equally", 30 percent support "neither of the two". The results are also the result of different security situations and political cultures, said Stephan Vopel from the Bertelsmann Foundation. "For the vast majority of Germans, the maxim 'Never again war' still applies. For the Israelis it means 'Never again victims'".

The proportion of Germans who agree with anti-Semitic statements, which has already been determined in other studies, is even slightly higher in this survey. According to Joachim Rother from the Bertelsmann Foundation, one possible explanation is that the survey was conducted online in Germany and the inhibition threshold could therefore be lower. 24 percent of Germans think "completely" or "rather" that Jews have too much influence in the world. 36 percent agree at least "rather" with the statement that Israel's dealings with the Palestinians are essentially nothing other than what the Nazis did with the Jews in the Third Reich. Approval for anti-Semitic statements increases as soon as they are communicated via the "detour Israel", said Rother.

The different attitudes of 18 to 29 year olds in the different countries are striking. There is cause for concern that they are becoming increasingly alienated from each other, the study says. Younger Germans show a "profound historical awareness", speak out against a "closing line" more than the overall average and are less likely to harbor anti-Semitic resentment. However, only 27 percent support historically based responsibility for the Jewish state. Younger Germans view the Israeli government somewhat more negatively than the overall average. The younger Jewish generation in Israel, on the other hand, is more convinced than other age groups that Jews in Germany are insecure and more often would like Germany to support Israel unilaterally.

"Here, direct encounters in the form of dialogue and cooperation can be particularly helpful," said Israel expert Rother. A good two-thirds of those surveyed had never had contact with people from the other country. 42 percent of Israelis have been to Germany - and only six percent of the Germans surveyed have been to Israel. 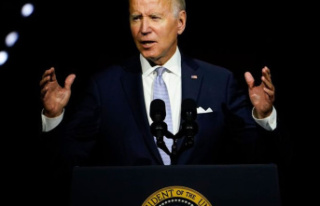