Taking ibuprofen, a widely used over-the-counter drug, to treat back pain should be avoided if it is not to become chronic, according to a study by Montreal researchers in collaboration with international colleagues. 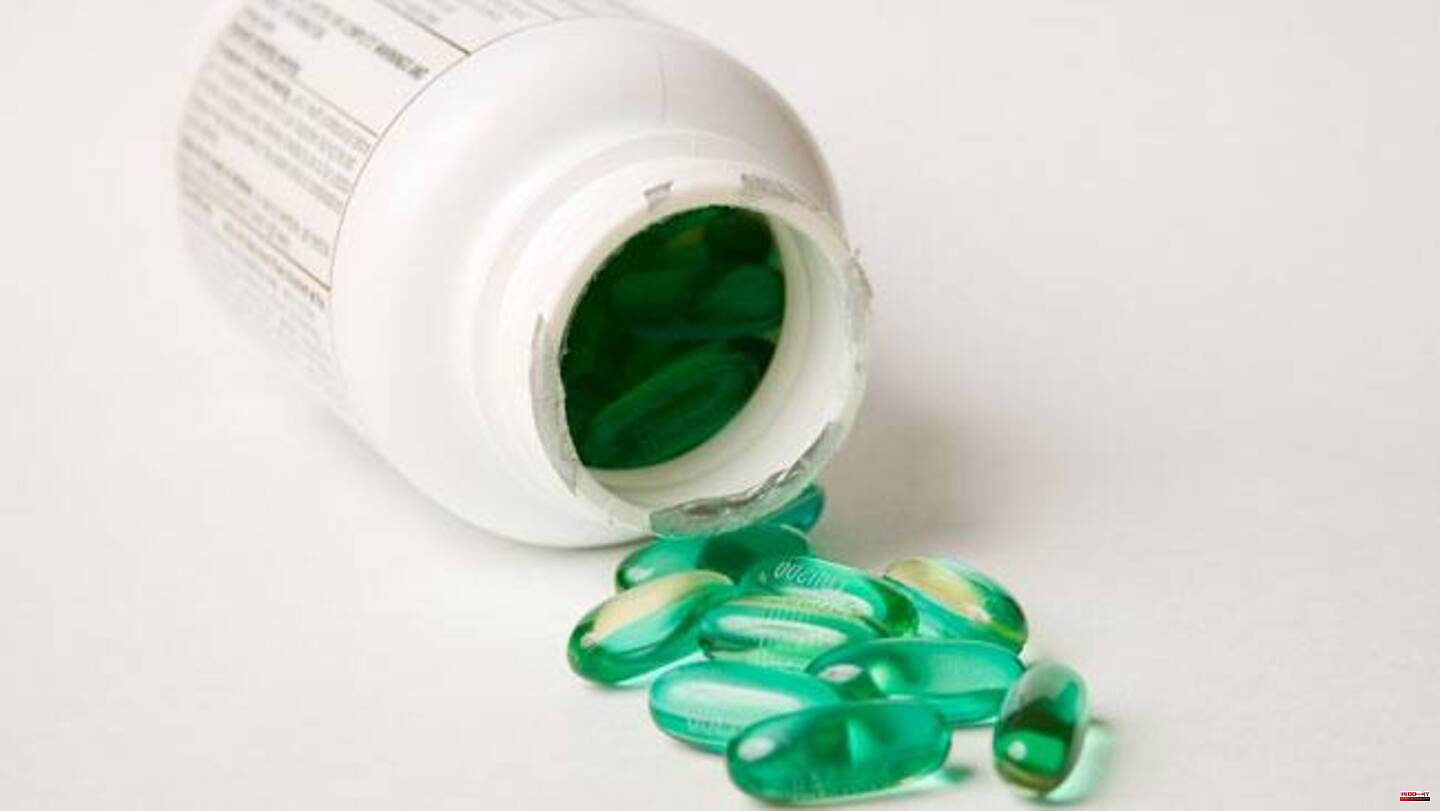 Taking ibuprofen, a widely used over-the-counter drug, to treat back pain should be avoided if it is not to become chronic, according to a study by Montreal researchers in collaboration with international colleagues.

When a person treats their acute pain with ibuprofen (Motrin, Advil and others), it relieves the pain, but also slows down the healing process.

"This type of medication, called nonsteroidal anti-inflammatory drugs, affects the immune system response, which can turn back pain into a more difficult to treat chronic problem," says Marc Parisien, a McGill University bioinformatician and first author. of an article on the subject published on May 13 in Science Translational Medicine.

Within days, the article co-authored by 18 other researchers became one of the most discussed of the week in science around the world.

"Perhaps the time has come to rethink how we treat acute pain," said study co-author Massimo Allegri, a clinical physician from Italy and Switzerland, in a statement.

Marc Parisien reminds us that inflammation is a natural process that protects the injury. When it occurs, a whole process is set in motion in the immune system.

Blood tests have shown that neutrophils – those white blood cells that help the body fight infections – play a vital role in relieving pain. Present from the start of inflammation, they do not play their role correctly in the presence of drugs.

As early as 2018, researchers had the intuition that anti-inflammatories could have an underestimated inhibitory effect on acute pain. The establishment of the scientific methodology has been delayed by the pandemic.

Performed in mice, their experimentation was conclusive enough to be applied to humans.

A separate analysis was conducted with a group of 500,000 subjects in the UK. People who took anti-inflammatories for pain were more likely to experience pain two to ten years later.

1 A thousand Ukrainian soldiers still in Azovstal 2 The judicial collapse due to floor clauses will not... 3 Still no news from the jury at the Girouard trial 4 Alberta premier resigns 5 The Remparts in confidence 6 A transition that was easy 7 Vladimir Guerrero Jr. still calls himself a Montrealer 8 The PSOE borrows money from citizens to finance its... 9 The great fundraisers of the G7 at the bedside of... 10 Abraham Toro has a blast in Toronto 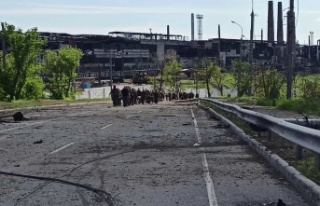